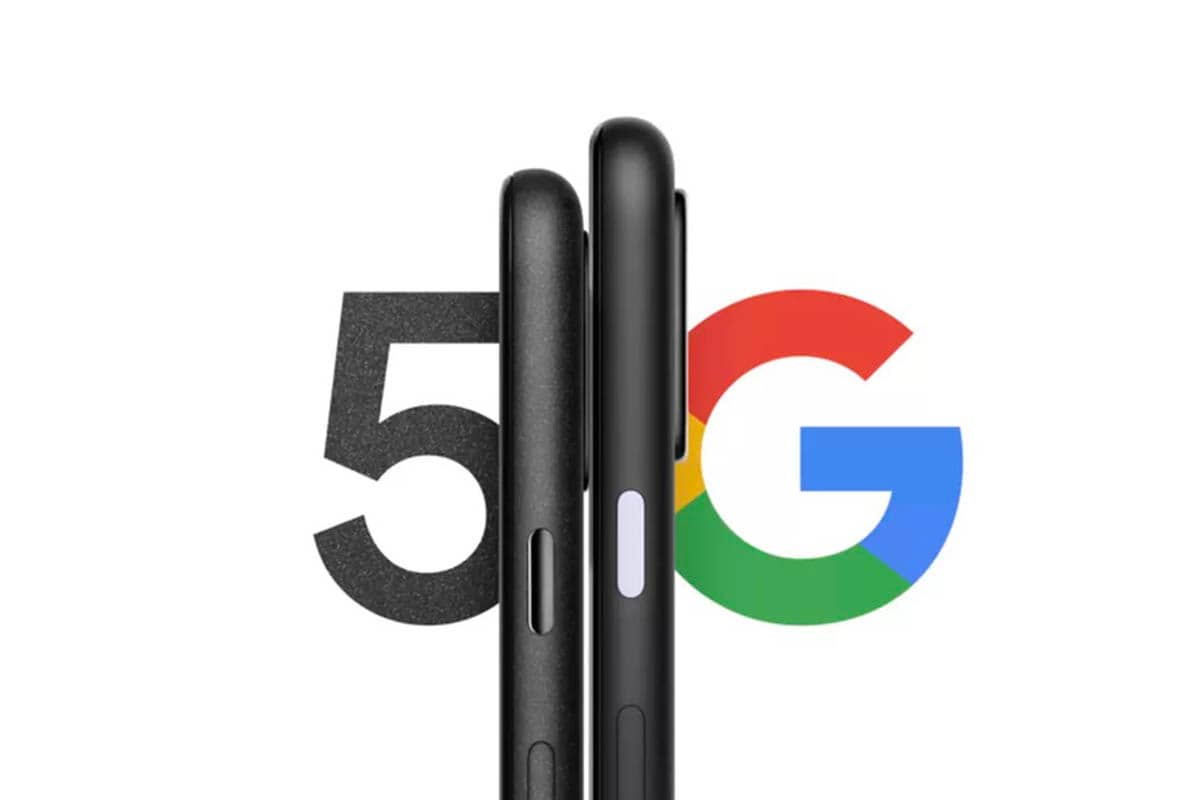 Google is all set to launch the Pixel 5 and Pixel 4a smartphones on September 30.

Larry Ellison, co-founder and executive chairman of Oracle Corp., speaks during the Oracle OpenWorld conference in San Francisco on Oct. 22, 2018. Bloomberg Oracle, an enterprise software giant, is in talks to acquire social media company TikTok’s U.S., Canadian, Australian and New Zealand assets, according to a person familiar with the matter. Oracle is working […]

Google CEO Sundar Pichai Pradeep Gaur | Mint | Getty Images Google said in a letter to advertisers on Friday that it will pause election-specific ads on Nov. 3 after polls close. “Given the likelihood of delayed election results this year, when polls close on November 3, we will pause ads referencing the 2020 election, […]