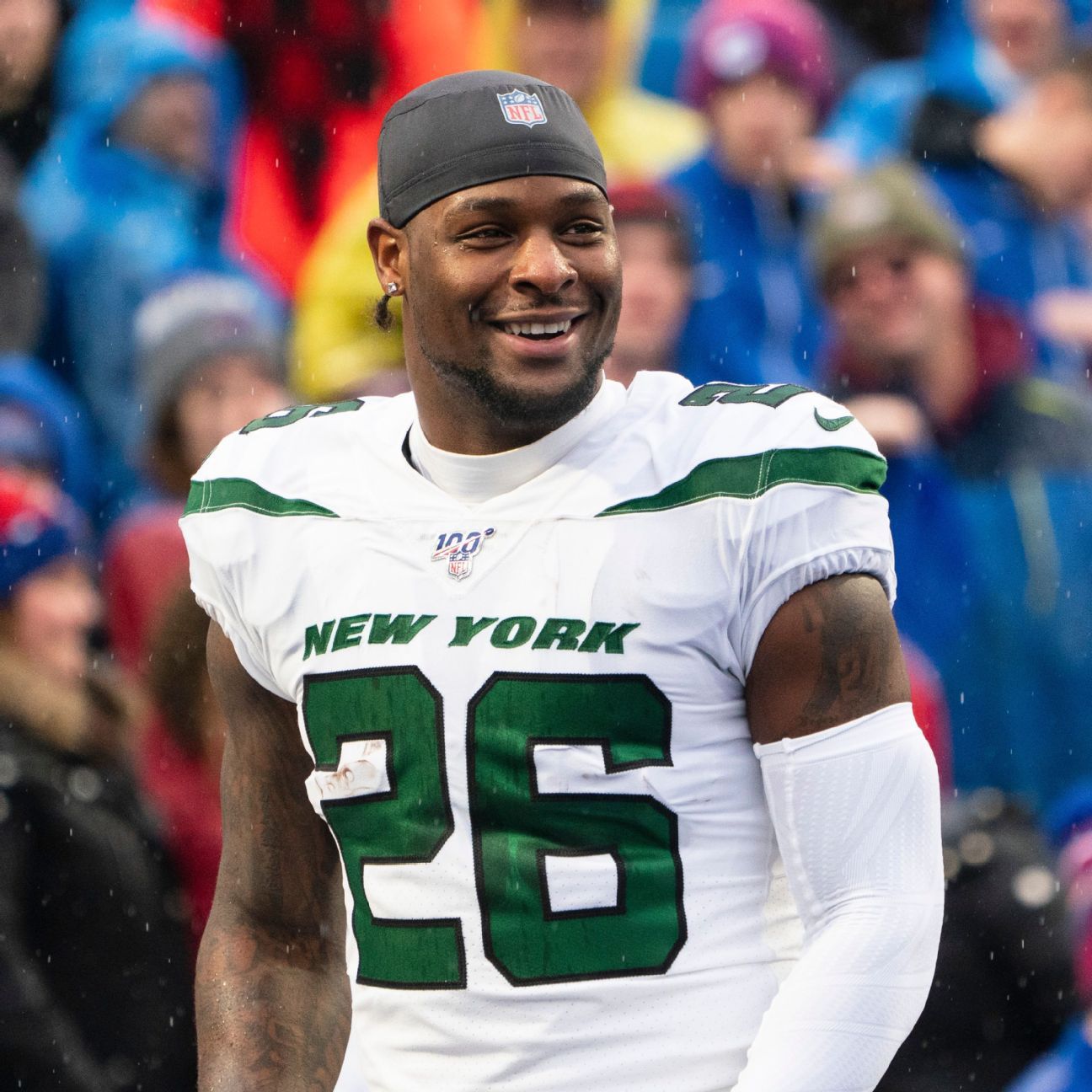 The tension is building within the New York Jets‘ organization.

The 0-5 Jets, who face the Miami Dolphins on Sunday, are allowing 32.2 points per game, worse than every team except the Dallas Cowboys.

“It’s not a very good number — and a lot of it’s not all defensively,” Williams said after Friday’s practice. “It’s points on the board and we’ve got to do a good job of that and how you do that is make them kick more field goals, got to do a better job in field position type things.

“As you see, the scoring is up in the league, but it still makes me sick,” he said.

Seven words hung in the air: “A lot of it’s not all defensively.” When asked what he meant by that, Williams turned cryptic.

“You’d have to figure it out,” he said, ending his video call with reporters.

The embattled Gase wasn’t available to comment, as he already had spoken to reporters.

Williams probably was referring to the fact that the offense was responsible for 12 points allowed — a pair of Sam Darnold interceptions returned for touchdowns in a Week 3 loss to the Indianapolis Colts.

The offense also has made it tough on the defense by averaging only 15 points per game and ranking near the bottom of the league in total yards and time of possession.

“We have been put in some unfortunate situations as far as field-positionwise,” safety Bradley McDougald said.

This has been a tumultuous week for the Jets, who released running back Le’Veon Bell after he clashed with Gase for more than a year and complained about his role.

Gase has been tight-lipped since Bell’s ouster. He declined to comment Friday when asked about Bell signing with the Kansas City Chiefs.

“Focusing on Miami, man,” he said.

Quick-hit thoughts and notes around the New England Patriots and NFL: 1. Cam’s kryptonite: Cam Newton‘s return to the Patriots this week from the reserve/COVID-19 list puts him in position to do something he has never accomplished before: Beat the Denver Broncos as a starting quarterback. Call it Superman’s kryptonite, if you will. Newton is […]

SANTA CLARA, Calif. — The San Francisco 49ers are making George Kittle the highest-paid tight end in NFL history. By a lot. The Niners and Kittle agreed to a five-year, $75 million contract on Thursday, league sources confirmed to ESPN. The deal was first reported by Barstool Sports, which reports Kittle received $40 million guaranteed […]