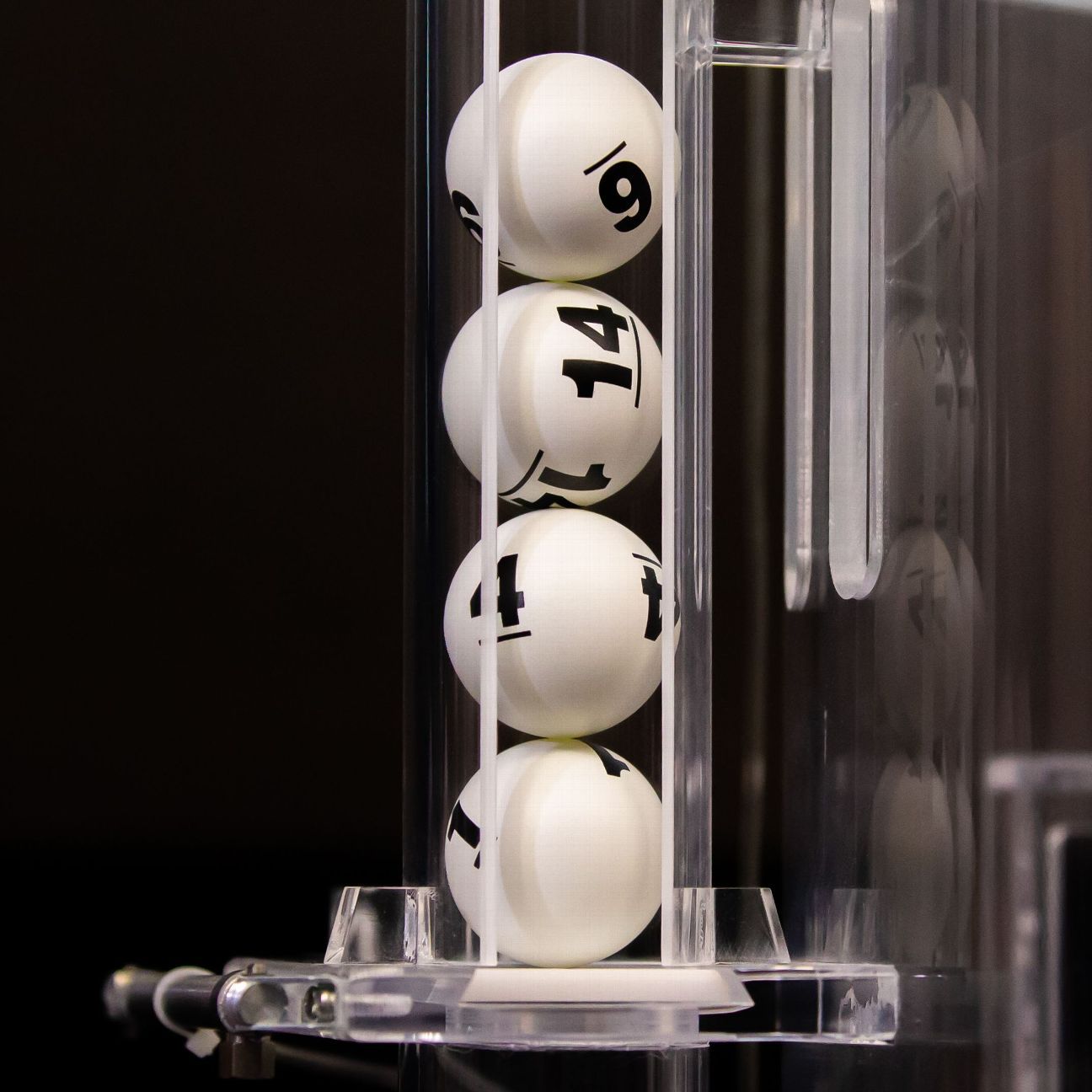 The NHL will abandon the rest of the regular season and go straight into the playoffs with 24 teams instead of 16 if it is able to resume play, commissioner Gary Bettman said Tuesday.

“As we seek some return to normalcy, this is an important day for NHL fans,” Bettman said of the Return To Play Plan. “Since March 12, we’ve been hopeful and optimistic that by developing all options and alternatives, we could get to this point. I know I join sports fans everywhere when I say we cannot wait for the players to hit the ice again.”

While the players and the NHL have agreed on a format, the NHL Players’ Association has not formally approved any actual return to finish the season. The league and the NHLPA also must still figure out health and safety protocols and solve other issues, including where to play.

“There’s an ongoing ‘if’ question. But you have to do this in stages,” NHLPA executive director Don Fehr said. “There’s never been any dispute that this can’t go forward unless the health and safety of everyone involved is protected.”

The Return To Play Plan also addresses details of the NHL draft, the draft lottery and some of the health and safety aspects of returning to play. The 2019-20 season has been halted since March 12 due to the coronavirus pandemic.

Bettman said that the 2019-20 regular season is effectively over. The stats are frozen as of March 11 for the purposes of player totals and NHL Awards consideration.

The NHL will now move on to a 24-team, conference-based, postseason format that was approved by the NHLPA last Friday by a 29-2 vote, with the Carolina Hurricanes and Tampa Bay Lightning the only teams whose representatives voted against it.

The games would be held inside empty arenas at two hub cities, where players, staff and others would be housed during the season restart. Originally, the NHL was seeking four different hubs, but logistics and a refocusing on the 24-team, conference format narrowed that to two.

Bettman said Chicago, Columbus, Dallas, Edmonton, Las Vegas, Los Angeles, Minneapolis, Pittsburgh, Toronto and Vancouver are being considered. The hubs would have secure arenas, hotels and practice facilities, and there would be aggressive COVID-19 testing and protocols at each site.

The top four teams in each conference ranked by points percentage — Boston, Tampa Bay, Washington and Philadelphia in the East and St. Louis, Colorado, Vegas and Dallas in the West — will play separate round-robin tournaments to determine seeding in the first round. They will be played with regular-season overtime and shootout rules.

The remaining 16 teams, seeded by conference, will play best-of-five play-in series. These games will be played with playoff overtime rules, and these play-in series will determine which teams advance to a traditional 16-team Stanley Cup playoff bracket.

The conference final and Stanley Cup Final will be best-of-seven series, to be played in one of the two hub cities.

If any draw is won by one of the non-resuming teams, that team gets that selection. If all three top picks go to those non-resuming teams, there wouldn’t be a second draw. However, if any of the “placeholder” spots wins a lottery for a top-three pick, there will be a second lottery after the qualification round to determine which eliminated team gets that draft pick. After the top three picks are determined, all remaining teams will be slotted through points percentage.

Meanwhile, the NHL is getting its players back to training in facilities.

On Monday, the NHL released Phase 2 of its return-to-play protocol, spelling out the restrictions on small groups of players and staff returning to use team practice facilities. Phase 1 involved self-quarantine for players and hockey staff and began on March 12. Phase 2 is expected to begin in early June.

The new protocols would allow for a maximum of six players to train at the team facilities at once. On-ice sessions are for players only, with no coaches or other team personnel allowed on the ice. Media and player agents are among the personnel barred from entering the facilities. Players must wear face coverings at all times, except when they are exercising or on the ice. Any players who participate in Phase 2 cannot work out or skate at any public facilities and cannot organize group skates outside of the training sessions organized by teams.

Players and staff participating in Phase 2 will be tested for coronavirus two days before they are scheduled to participate. They will be tested twice a week afterward, though players are told to self-administer temperature symptom checks daily and will also have their temperatures checked before entering the facilities.

Players who test positive for COVID-19 will not be allowed to return to training until it’s deemed safe. Teams were encouraged to follow CDC guidance on discontinuation of isolation following positive COVID-19 in symptomatic and asymptomatic patients.

One of the next major steps for the NHL in a return to training is getting players back to their home-team communities. An estimated 17% of NHL players are currently outside of North America.

Phase 2 of the league’s return-to-play plan requires a 14-day self-quarantine period before a player can participate in training if he travels via public transportation, such as on a commercial flight.

Phase 3 of the NHL’s plan is the opening of training camps, no later on July 1.

Phase 4 is the competition of the season in the two hub cities.

The Associated Press contributed to this report.

Don Nelson, the winningest coach in NBA history, had just finished a stroll on the beach in his beloved Hawai’i on Friday when a reporter informed him that his coaching contemporary Jerry Sloan had died from complications of Parkinson’s disease and Lewy body dementia at age 78. “Oh, he was a dear friend,” Nelson told […]

Barcelona captain Lionel Messi has called off negotiations over renewing his contract with the club and is ready to leave the Catalans when his current deal expires in 2021, according to reports from Cadena Ser. Sources confirmed to ESPN’s Moises Llorens that Messi is said to be angry with Barcelona’s front office about leaked media […]

What it means for your betting ticket

The NHL announced Tuesday that its regular season will not be restarted. The league will instead attempt to move forward with 24 teams given a path to make a run at the Stanley Cup. The alternate playoff format and abrupt ending to the regular season, which still had several weeks remaining when play was halted […]