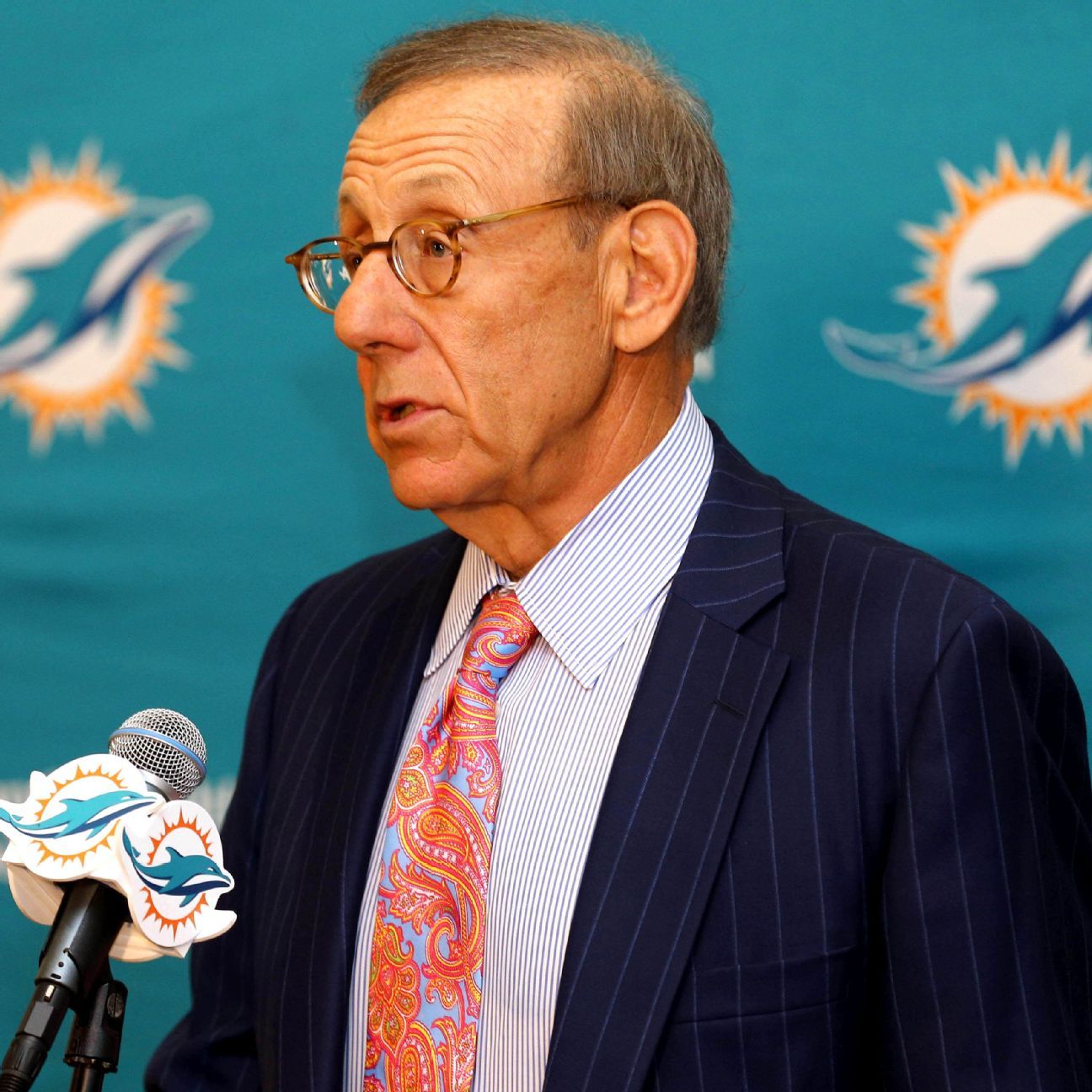 Indianapolis Colts linebacker Darius Leonard said it was “scary” to hear that police could get involved during a dispute that led to him being kicked out of a Chipotle restaurant this week.

“When you think about being a Black male now in America, and to hear that they want to involve the police — the first thing that went in my mind was I have a wife and a kid,” Leonard told ESPN’s First Take on Friday. “If the police is involved, you’re thinking you’re not making it home. For me to have to sit there and think that my life is in jeopardy just because I’m sitting there eating with my family, not causing no problem, is scary.”

Leonard, who addressed what happened in an Instagram video Thursday, said he was dining with family and friends, all of whom are non-white, at a Florence, South Carolina, Chipotle when a manager ordered them to leave, saying a white customer claimed they were being verbally abusive.

That allegation by the customer was a lie, Leonard said.

“That’s what being Black in America is right now,” Leonard said in the video. “Us not even doing anything wrong, going out to eat with your family, just trying to spend a little bit of quality time. You can’t even enjoying eating anymore.”

Leonard said the manager had a “terrible attitude” and made his party leave after threatening to call the police. He told First Take that the manager’s demeanor changed after he found out the linebacker’s identity, but that was disheartening as well.

“It sucks that you have to be someone in the public eye that they look up to to get treated equally,” Leonard said. “Besides me playing football or anything, I am a human being. I want to be treated as everyone else.”

Chipotle CEO and chairman Brian Niccol said in a statement to the Indianapolis Star that the manager has been suspended while the restaurant investigates the incident, adding that the chain has a “zero tolerance policy for discrimination of any kind.”

“I’ve personally reached out to Darius and I’m committed to ensuring the appropriate action is taken once the investigation concludes,” Niccol said.

The Colts also released a statement to show support for Leonard.

“Darius’s experience demonstrates the struggle so many Black Americans and people of color face every day,” the team said. “It also demonstrates why we need serious action from our government leaders, law enforcement, businesses, and everyday Americans to end systemic racism and injustice and to continue this important dialogue on how to inspire positive change in our country.”

Former Auburn coach and athletic director Pat Dye, who was hospitalized last month for kidney-related issues, died Monday according to a family member. He was 80. Dye had tested positive for coronavirus but was asymptomatic, his son, Pat Dye Jr., an NFL agent, told ESPN last month. Dye guided the Tigers to a 99-39-4 record […]

JACKSONVILLE, Fla. — The Jacksonville Jaguars didn’t pick up Leonard Fournette‘s fifth-year option, but they are going to be counting on his being a big part of their offense in 2020. The Jaguars were shopping the fourth overall pick in 2017 for more than a month without any serious trade offers, and general manager Dave […]

4:17 PM ET Marcel Louis-JacquesESPN It won’t be easy for Buffalo Bills rookie quarterback Jake Fromm to earn his new teammates’ trust back, offensive coordinator Brian Daboll said Friday. A day earlier, a text message from Fromm in which he suggested guns should be priced to a point where only “elite white people” can afford […]