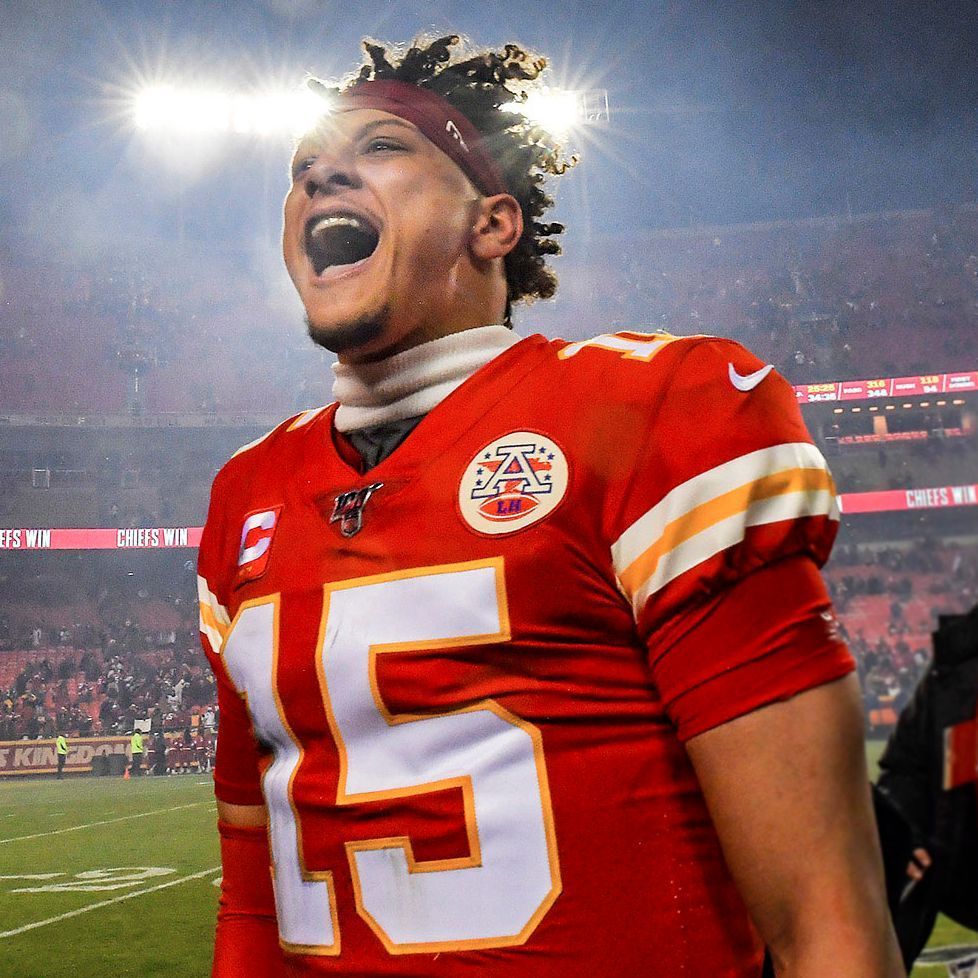 Defensive end Taco Charlton promised the Kansas City Chiefs would get the best version of him, something that perhaps the Dallas Cowboys and Miami Dolphins didn’t get in his previous NFL stops.

“I guess you could say that,” Charlton said, when asked whether his recent signing with the Chiefs could be his last chance to resurrect a career that began as first-round pick with the Cowboys in 2017.

“My foot is on the gas for this one. I’m not saying I gave my full effort everywhere I’ve been. All [previous] situations, things came to an end and it was kind of mutual. It wasn’t really much of a surprise. … I was feeling kind of out of position a little bit in the past. This year, I feel like I’ll be comfortable and use my talents to the best of my ability.”

Charlton lasted just two seasons with Dallas, where he had four sacks in 27 games. He had five sacks in his 10 games with Miami last season, but the Dolphins recently waived him.

The Chiefs have some depth at defensive end with starters Frank Clark and Alex Okafor and former second-round draft picks Tanoh Kpassagnon and Breeland Speaks in reserve. The Chiefs also drafted Mike Danna this year in the fifth round.

Clark and Charlton were college teammates at Michigan.

“It was just everything about the organization, from hearing how great of a coach Coach [Andy] Reid is, and then once I talked to Frank, he told me how great of a coach [defensive coordinator Steve Spagnuolo] is, how great a person he is and how I’d like to play for him. That’s all I really needed to hear. Once I got a chance myself to talk to him and talk to [defensive line coach Brendan] Daly, I was more comfortable with coming here. I’m excited to see what I can bring here to Kansas City.”

You love baseball. Tim Kurkjian loves baseball. So while we await its return, every day we’ll provide you with a story or two tied to this date in baseball history. ON THIS DATE IN 2015, the Giants’ Chris Heston pitched a no-hitter. He won 12 games that year, 13 in his career, but he did […]

Things will look quite a bit different in the NFL — and by extension, fantasy football — in 2020. The NFL’s winningest player — both in terms of regular-season quarterback wins (219) and individual Super Bowl championships (6) — will be sporting different threads, as Tom Brady left the New England Patriots after 20 seasons […]

8:00 PM ET Jeff PassanESPN Close ESPN MLB insiderAuthor of “The Arm: Inside the Billion-Dollar Mystery of the Most Valuable Commodity in Sports” The Major League Baseball Players Association has made a proposal to MLB for a season of 89 games, with a full prorated share of salary and expanded playoffs, sources familiar with the […]