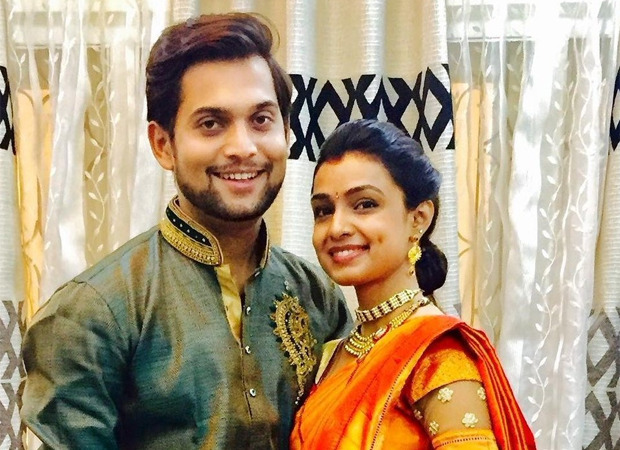 In one of the most tragic news, Marathi actor Aashutosh Bhakre passed away on July 29. The 32-year-old actor allegedly died by suicide by hanging himself at his home in Nanded, Marathwada region.

The police official said that he was found hanging at his flat in Ganesh Nagar. He was the husband of actress Mayuri Deshmukh. Officials revealed the reason behind his death is unknown yet. An accidental death case has been registered at the Shivaji Nagar Police Station in Nanded. The case is currently under investigation.

As per reports, the actor was reportedly suffering from depression. He had recently shared a video on social media about mental illness and why someone opts to take their own life.

Hollywood’s action star Dwayne Johnson is already one of the highest-paid actors in the industry. The actor not only gives blockbusters one after another, but he is also a bankable star. Now, he has topped Instagram rich list 2020 with Rs. 7.6 crores per post. The actor takes the top spot in Hopper HQ’s 4th annual […]

Showbiz is feeling the significant impact of the Coronavirus outbreak that has spread around the world. Movies have been postponed, and film productions have been halted. Amid the global health crisis, the movie business is slowly beginning to get back on its feet adhering to safety protocols. Emily Blunt starrer A Quiet Place II was postponed in […]