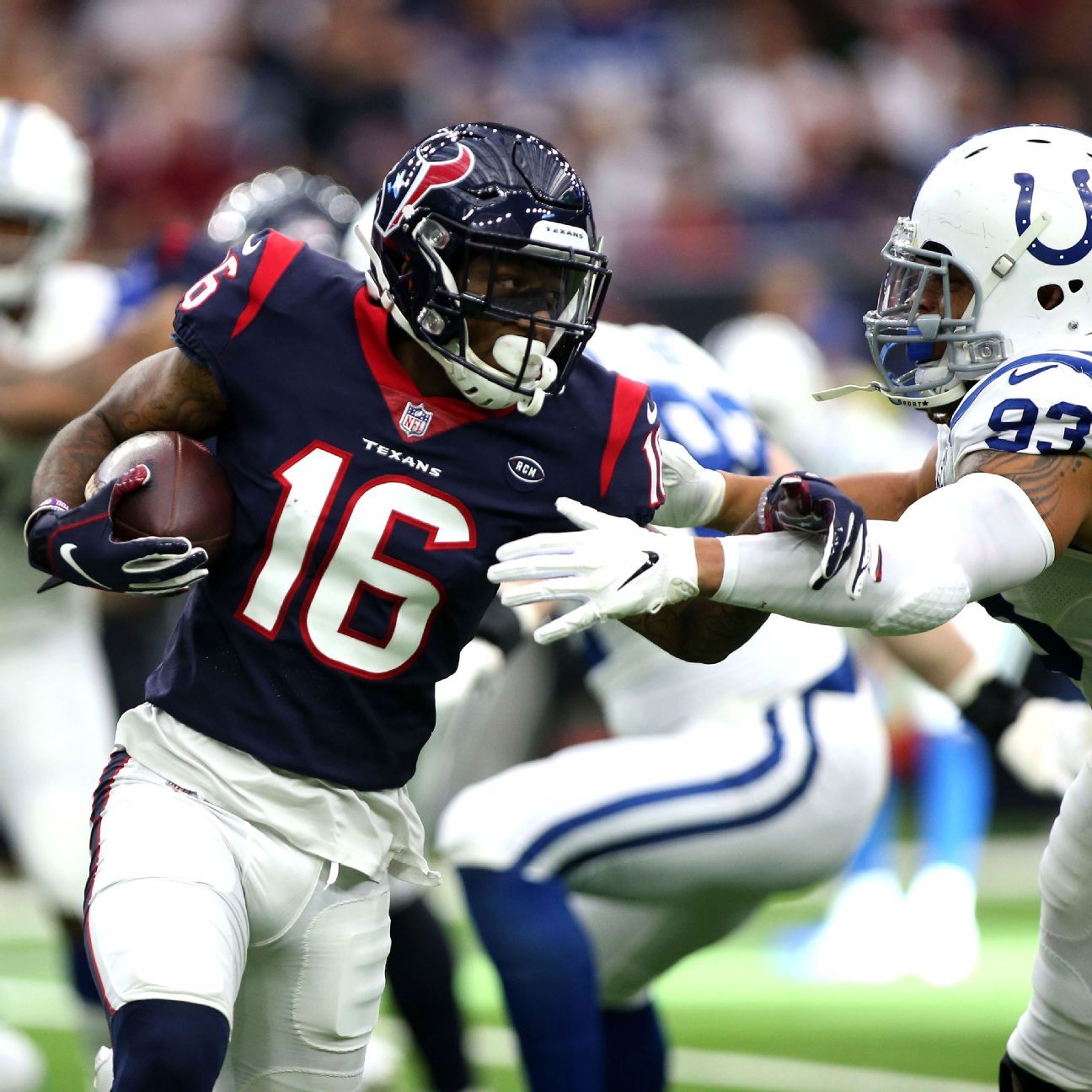 HOUSTON — Texans coach and general manager Bill O’Brien on Friday said the team is “working hard” with quarterback Deshaun Watson‘s representatives on a contract extension, and that “we want him here for a long time.”

The Texans began “very preliminary” discussions with Watson and his agents about a new deal in April.

“Respectfully, we’re not going to talk about contracts in the media, but we obviously have stated [that] we have so much belief in Deshaun,” O’Brien said Friday. “We love Deshaun. We want him here for a long time, but we’re not going to negotiate contracts or do anything like that in the media. We’ll keep that between us and Deshaun’s representatives. He’s here, he’s excited and we’re excited about the season.”

Kansas City Chiefs quarterback Patrick Mahomes, who was drafted two picks before Watson in 2017, signed a 10-year extension earlier this month that could be worth up to $503 million, sources told ESPN.

During a recent interview with Michael Vick on Fox Sports, Watson said his situation is different from that of Mahomes.

“My situation, and I don’t want to say anything too crazy, is different than his,” Watson said. “Signing a deal for 10 years, you know, I have to speak with my agent on that. Sit down and think, ‘What do I want in my career? Where I want to be for a long period of time?’ I love Houston, I love the organization, I love the teammates and all the players, but all that stuff is always changing.”

Major League Baseball and players have been in conversation about how to incorporate social justice elements into the sport, according to league and player sources, with the most recent conversation scheduled for Sunday. It’s unclear what form the elements will take, whether it be some kind of logo placed on uniforms or something shared and […]

Bryson DeChambeau‘s radical transformation of his body and game has been one of the most polarizing issues of the summer. Just how crazy has DeChambeau been off the tee? Consider that over the five PGA Tour events since the three-month coronavirus shutdown, DeChambeau has hit 29 drives at least 350 yards, by far the most […]

Real Madrid inched closer to the title in Spain, Man United turned on the style vs. Bournemouth and Serie A’s three-team title race might be down to just one team. (Yep, it’s Juventus.) It’s Monday, and Gab Marcotti reacts to the biggest moments in the sport of football from the past week. Jump to: Barca […]