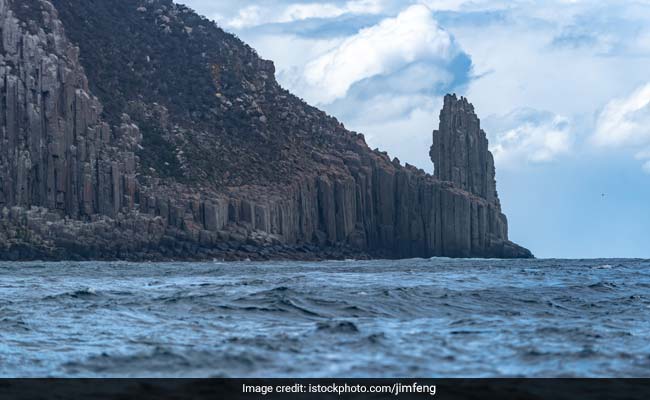 Australia has one of the world’s highest incidences of shark attacks. (Representational)

A shark “grabbed” a 10-year-old boy from a fishing boat off Australia on Friday but swam off after his father jumped in to save him, officials said.

The boy was taken to hospital in stable condition with cuts to his arm, chest and head after the attack off the coast of the island state of Tasmania, the local government reported.

The child was wearing a life vest as he accompanied his father and two other men fishing five kilometres (three miles) from shore when the shark “grabbed him from the boat”, it said in a statement.

Australia has one of the world’s highest incidences of shark attacks and there have been five fatal maulings in the country so far this year.

The most recent was a 15-year-old surfer killed last week off the country’s eastern coast.

Hong Kong riot police fired pepper pellets to disperse protesters in the heart of the global financial centre on Wednesday, as new national security laws proposed by Beijing revived anti-government demonstrations. Police also surrounded the Legislative Council where a bill was due to be debated that would criminalise disrespect of the Chinese anthem, amid soaring […]

“It’s not like we had some easy alternative,” said Dr. Libman, the Canadian doctor. “The message was basically: ‘If this is true, we’re in trouble.’” European health officials say they were reluctant to acknowledge silent spreading because the evidence was trickling in and the consequences of a false alarm would have been severe. “These reports […]