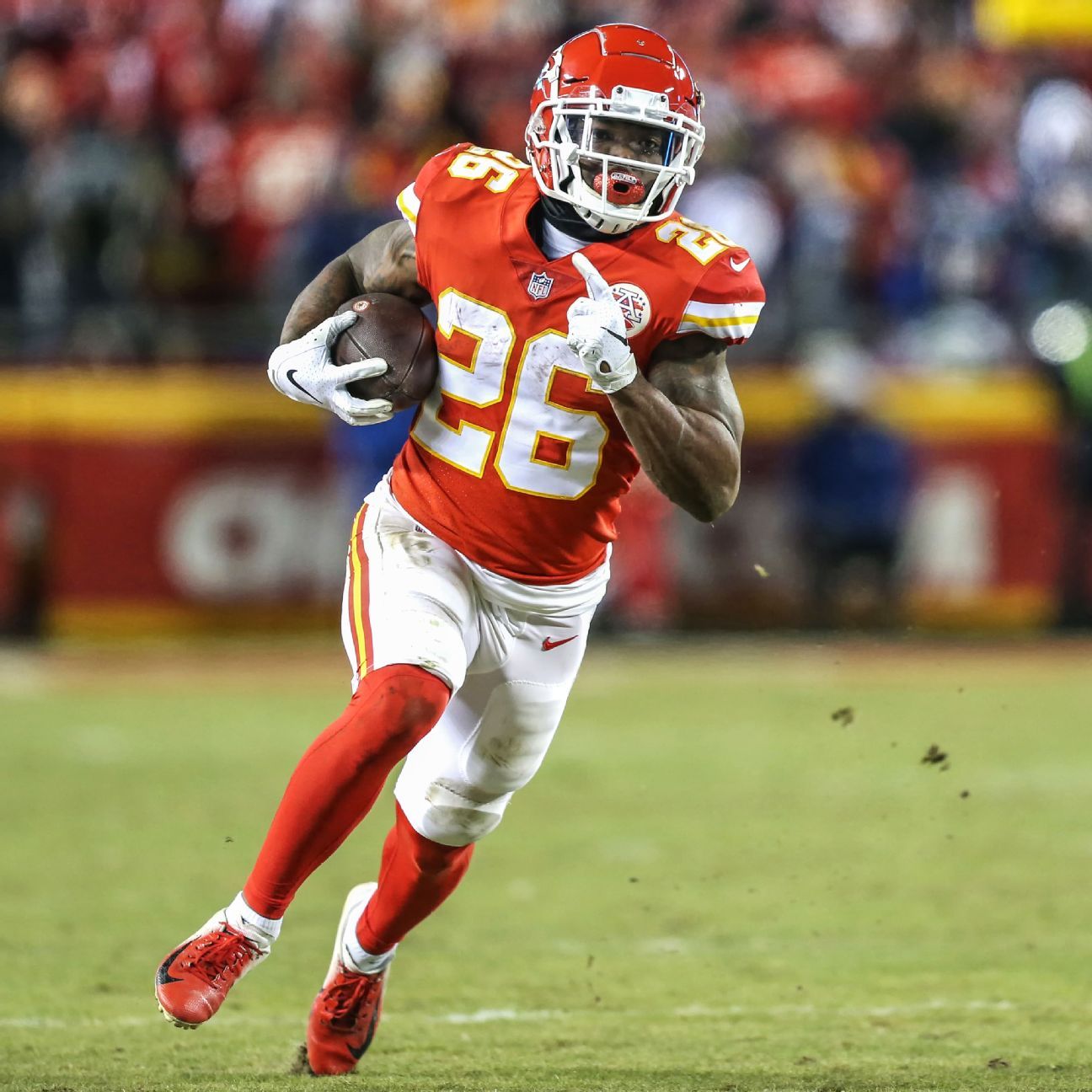 For what has to be the first time this year, Kansas City Chiefs quarterback Patrick Mahomes wasn’t No. 1.

Baltimore Ravens quarterback Lamar Jackson, the reigning NFL MVP, captured the top spot in The NFL Network’s Top 100 players of 2020, while Mahomes was No. 4.

Soon after the results were announced Wednesday night, Mahomes, who recently signed the richest-valued contract in American professional sports, tweeted an emoji that shows a pencil writing on paper, which could be his way of saying he’s taking note.

Jackson, 23, became the youngest player to be named No. 1 in these rankings, which started in 2013. He skyrocketed to the top spot after not being ranked last year.

“It’s overwhelming. It’s wild,” Jackson said. “I used to always watch the top 100s on YouTube and NFL Network, not like thinking I actually would be the No. 1 player. I can’t believe it.”

Mahomes, 24, was the MVP of Kansas City’s 31-20 victory over the San Francisco 49ers in Super Bowl LIV, making him the first quarterback in NFL history to win a league MVP and Super Bowl before turning 25.

Earlier this month, he signed a 10-year extension worth up to $503 million.

That didn’t lead to a bump in The NFL Network rankings. This marked the second straight year that Mahomes was No. 4 in the Top 100.

Even in the middle of a pandemic, when nobody is playing, Bradley Beal‘s name still emerged in trade rumors. The New York Daily News last week reported that the Brooklyn Nets have had “internal discussions” regarding pursuing the 26-year-old Wizards guard, who signed a two-year $72 million extension in October. “It’s not the first time […]

New Orleans Saints safety Malcolm Jenkins said the risk surrounding the coronavirus “has to really be eliminated” before he would be comfortable returning to play this season. Jenkins, a 12-year veteran and member of the NFL Players Association’s executive committee, appeared on CNN on Thursday morning in his new role as a contributor for the […]

6:06 PM ET Eric WoodyardESPN Nearly two months have passed since members of the Milwaukee Bucks last suited up for an actual game. However, the NBA’s best team remains in regular contact via group chat. All except for brothers Brook and Robin Lopez. Why? Because they don’t own iPhones. “I have an Android,” Robin Lopez […]