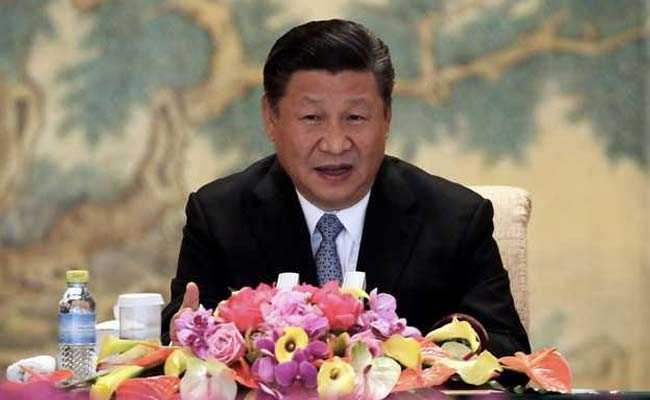 Xu Zhangrun was fired after he criticised President Xi Jinping.

A prominent Chinese legal scholar who was detained and then fired after criticising President Xi Jinping hopes to clear his name by overturning a prostitution charge brought against him by police, his lawyer said on Wednesday.

Xu Zhangrun, a former constitutional law professor at the prestigious Tsinghua University, was detained by police in Beijing in early July for nearly a week after being accused of soliciting prostitution while in the southwestern city of Chengdu last December.

“Professor Xu engaged us because he rejects the trumped up prostitution charges meant to smear his name,” said Mo.

According to Mo, as evidence of his offence, police from Chengdu’s Qingyang district presented a woman who said she had intercourse with Xu. Xu contends that he had never seen her before, Mo said.

Xu and his lawyers are still deciding the exact course of action to take, Mo said. His options are to lodge an appeal to the Chengdu city-level police or sue the district police, Mo said.

Neither Xu nor the Chengdu district police could be immediately reached for comment.

While Xu was being detained, Beijing’s Tsinghua University fired him for violating its ethical code. It cited the prostitution case as well as various articles Xu had published since July 2018, in a notice seen by Reuters.

Xu, 57, came to prominence in July 2018 for denouncing the removal of the two-term limit for China’s leader.

At the peak of China’s coronavirus outbreak in February, Xu wrote an article calling for freedom of speech. In May, he wrote an article accusing Xi of trying to bring the Cultural Revolution back to China.

Under Xi, China has clamped down on dissent and tightened censorship.

Florida Sets Single-day Record With Over 15,000 New Covid-19 Cases, More Than Most Countries

A homeless man is tested for COVID-19 in a program administered by the Miami-Dade County Homeless Trust, during the new coronavirus pandemic in Miami. (Image: AP) If Florida were a country, it would rank fourth in the world for the most new cases in a day behind the United States, Brazil and India. Reuters […]

NEW YORK: Donald Trump‘s niece describes the US president as a lying narcissist who was shaped by his domineering father, according to excerpts of her memoir published on Tuesday. The White House immediately hit back, describing Mary Trump‘s “Too Much and Never Enough: How My Family Created the World’s Most Dangerous Man” as “a book […]