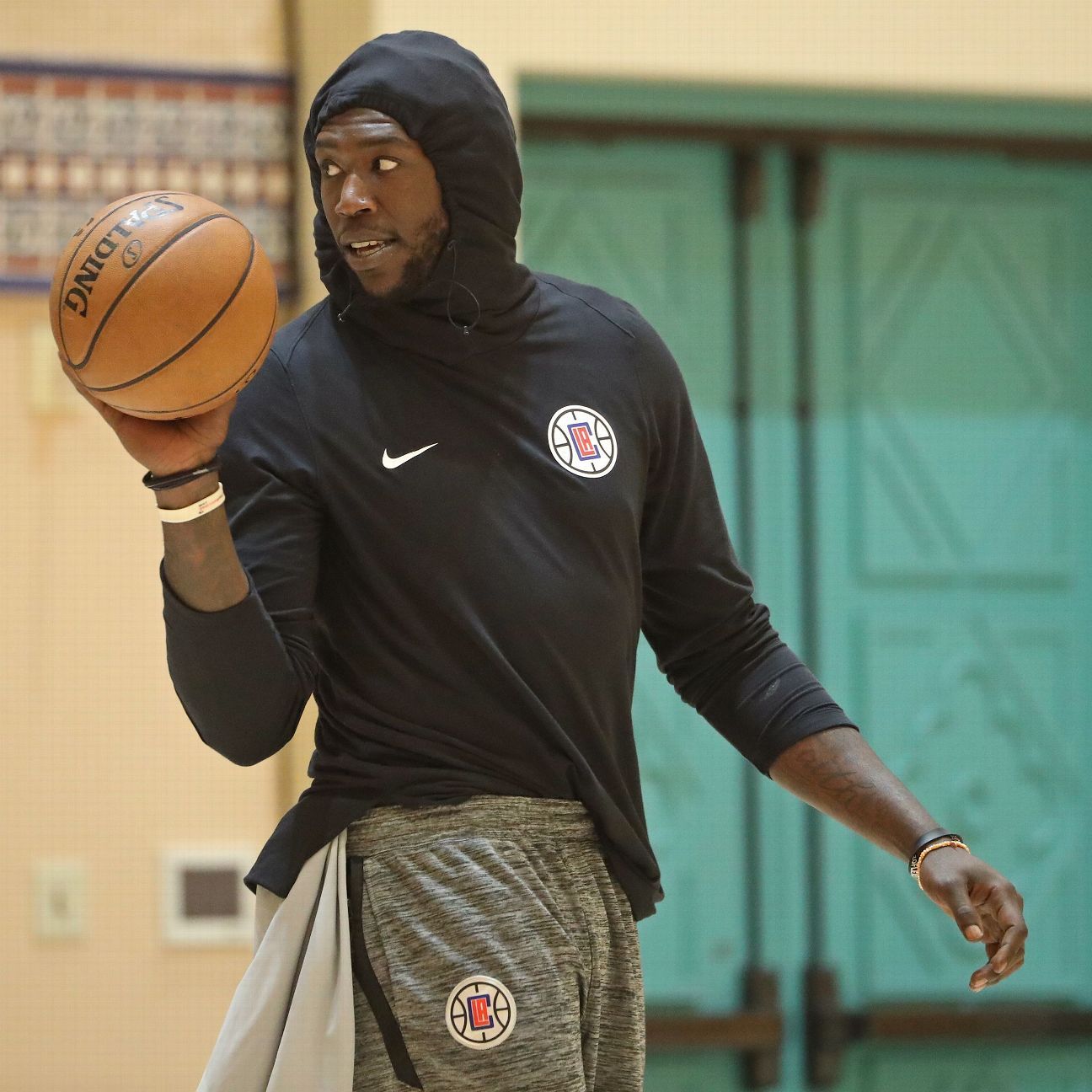 Half of Doc Rivers’ LA Clippers polo shirt was soaked as if he had just come off the Splash Mountain water ride at Walt Disney World.

After passing Red Auerbach for 11th on the all-time wins list with a 126-103 victory over the New Orleans Pelicans, Rivers was doused with water by Clippers players and staff members in celebration of his 939th career victory.

The former Boston Celtics head coach said he wasn’t aware that he had passed the legendary Celtics coach until he walked into the victorious locker room at the HP Field House at the Walt Disney World Resort’s ESPN Sports Complex.

“For me, I’ve been very fortunate,” said Rivers, who is six wins away from passing Bill Fitch for 10th all-time. “I’ve had unreal players and unreal coaches. I’ve had great staff and great ownership that have allowed me to coach this long.”

“Under the circumstances, pretty cool,” added Rivers, who spent nine seasons in Boston and won a championship during the 2007-08 season. “Any time your name is with Red, you feel very fortunate.”

Kawhi Leonard said Rivers has been more focused on winning a championship with the Clippers, who are second in the Western Conference at 45-21.

“It’s amazing,” Leonard said of being a part of Rivers moving into 11th place on the all-time wins list. “It’s only so many coaches that could get to that mark. … I’m excited for him.

“But he’s a coach that’s not really worried about that stat. He’s trying to focus on the main goal, and that’s winning a championship. Yeah, he really never talks about himself. It’s a team thing. I respect him.”

The NBA bubble is in full swing. The race for the No. 8 seed in the Western Conference looks loaded, and Toronto Raptors are reminding people not to sleep on the defending champs. Now that we are one week into this grand experiment in Lake Buena Vista, Florida, let’s take a look at the players […]

Cleveland Cavaliers forward Larry Nance said it’s important for the NBA to crown a champion in this pandemic-altered season. Speaking on a Zoom conference call, Nance said he’s cautiously optimistic about the league resuming after pausing play for two months because of the coronavirus pandemic. Although the Cavs won’t be competing for a title, Nance […]