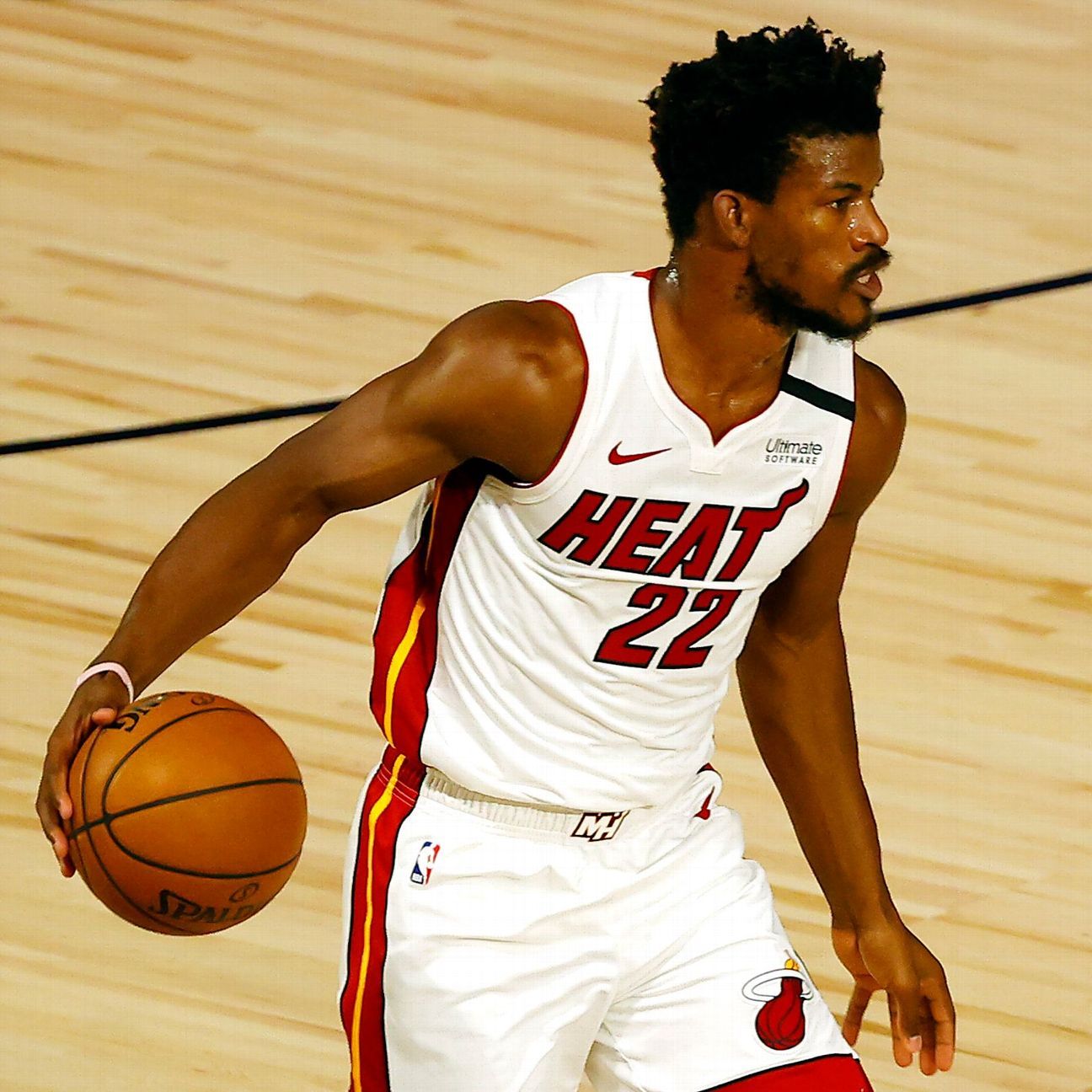 Doc Rivers has told LA Clippers forward Montrezl Harrell to take as much time as he needs following the death of Harrell’s grandmother.

Harrell, who left the Clippers on July 17 for an excused family emergency, shared his grief in a message titled “I LOVE YOU GRANDMA” on his Instagram story.

“From others, I get asked from inside like, when is Trez coming back and my answer’s been the same,” Rivers said before the Clippers’ 126-103 win over the New Orleans Pelicans on Saturday. “When he’s ready, he’ll come back. You can’t play if you’re not right mentally and because of the emotional part of it. … His grandmother is very tight with him so all I told him is I love him and take your time. We’ll be ready with open arms when you come.”

On Friday, Harrell posted that he didn’t know when he “will stop crying.”

“I don’t know how to feel right now,” Harrell wrote on Instagram. “I feel lost empty you are my queen, my best friend, my light in all darkness. I never had you leaving my side. I don’t know how I’m do it but I got to find some way but losing you today isn’t going to make any day I wake up easy.”

Clippers guard Reggie Jackson said after Saturday’s game that Harrell has the support of all of his teammates, saying, “Trez is still with us. Family over everything.”

The Clippers have been without their top two subs in Harrell and Lou Williams. Williams, the reigning Sixth Man of the Year, has been in a 10-day quarantine after he left the bubble to tend to an excused family emergency and is out against the Pelicans.

Patrick Beverley also left the bubble for an excused family emergency and returned. After a four-day quarantine, he came off the bench and played on a minutes restriction on Thursday night. Rivers said he will start but still have his minutes limited against New Orleans.

Rivers said making mental health awareness a priority and treating players who might need it is as important as treating a physical injury.

“I think it’s the untapped resource in our league,” Rivers said. “Not only just players, but coaches, too. I don’t know why it’s always been taboo but it has been and we have to do a better job of making it like a sprained ankle where you get treatment just like you do if you injured your knee or something like that.

“I mean, we had three major things happening to our guys and my job then is just forget the coaching part, just to support. We have several therapists on staff, the league has a therapist here full-time and we should all seek it out. It shouldn’t be something that we resist.”

Giants’ program to display cutout images of fans in stands

The San Francisco Giants are doing their part to ensure their fans’ presence will be felt when baseball returns next month — at least in print form. With the team prohibiting fans from attending games at Oracle Park due to the coronavirus pandemic, the Giants announced a Fan Cutout Program on Thursday that will allow […]

Scott Frost says Nebraska ‘prepared to look at any and all options,’ including playing outside Big Ten

Nebraska football coach Scott Frost said Monday that the Cornhuskers are prepared to play this upcoming season — even if it’s outside the Big Ten. “We’re a proud member of the Big Ten,” Frost said during a Zoom teleconference with reporters. “We want to play a Big Ten schedule. I think the only reason we […]