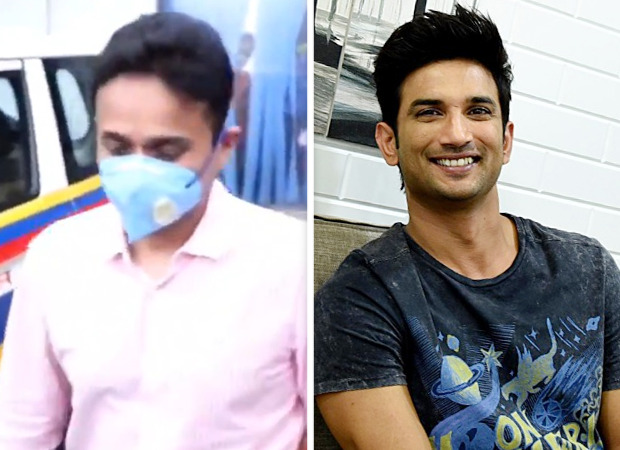 Sushant Singh Rajput’s untimely demise is currently being investigated by the Mumbai Police. With this regard the police had recently summoned Dharma Productions CEO Apoorva Mehta to record his statement.

Mehta was spotted at the police station earlier today where he had reached to record his statement. Drive was Sushant’s last movie to be released ahead of his demise on June 14. Directed by Tarun Mansukhani, the film was produced by Dharma. The film had been released on Netflix after several delays led to skipping of the theatrical release. Reportedly, Mehta submitted a copy of Sushant’s contract for Drive. Apoorva was at the police station for nearly three hours. 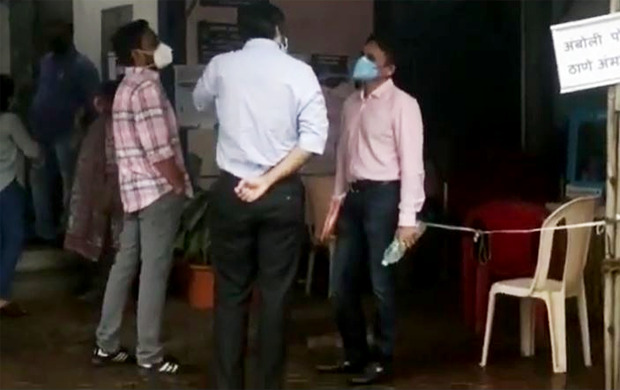 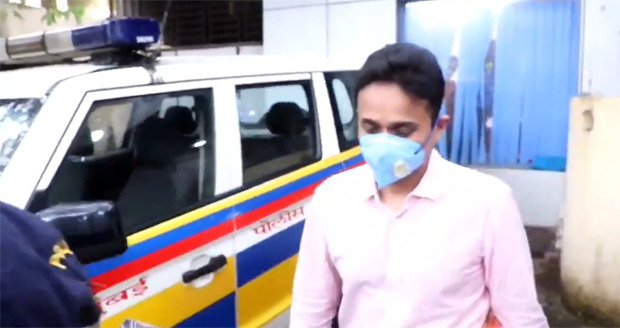 Meanwhile, Karan Johar has also been summoned by the Mumbai Police to record his statement. Ever since Sushant’s demise, the filmmaker has been on the receiving end of trolls and abuses on social media.

BTS will reschedule their upcoming Map Of The Soul tour amid coronavirus pandemic. After cancelling their Seoul dates, they have postponed their entire tour and will announce the new schedule once it becomes situation becomes stable. Big Hit Entertainment released an official statement via their Weverse app stating, “Big Hit Entertainment will completely reschedule the […]

Often, celebrities change their names in order to make it more appealing or due to numerology. Actress Nushrat Bharucha has been added to the list of celebs who’ve changed their spellings. As per new Twitter and Instagram handles, Nushrat Bharucha has added ‘r’, ‘c’, and ‘t’ in her name. It is now spelled as Nushrratt […]

Amitabh Bachchan and son Abhishek Bachchan are making a quick recovery from the Coronavirus and they may be out of the hospital sooner than expected. A source close to the family informs that the two are likely to be home by end of week. “But home quarantine is expected to be observed for the next two weeks for all the four […]