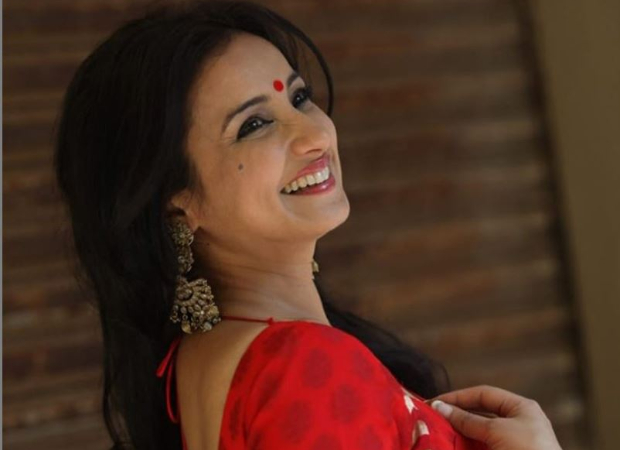 Actress Divya Dutta recently opened up about being dropped out of several films in the past. The actress said that she was initially hurt but learnt to deal with it over time and to the make the best of the opportunities she had.

She said that she overcame rejection with the support of her mother who motivated her by saying that rejection does not stop your life. However, Divya said that people who have dropped her out of their films have worked with her in the future with better roles.

Divya made her Bollywood debut in 1994 with Ishq Mein Jeena Ishq Mein Marna. She went on to star in films such as Veer-Zaara, Delhi-6, Heroine and Bhaag Milkha Bhaag. In 2018, she won the National Film Award for Best Supporting Actress for the social drama Irada.

Taapsee Pannu’s next, Looop Lapeta, is the Indian adaptation of Tom Tywer’s 1998 German hit, Run Lola Run. The film stars Tahir Raj Bhasin as the male protagonist. There are reports that the producers, Atul Kasbekar and Tanujj Garg are in talks with their legal advisors to get COVID-19 insurance in place for the crew. […]

Midst the current pandemic situation around the globe where theatres and film shoots are completely shut, filmmakers are looking towards OTT platforms to release the films that are ready and were slated to release theatrically till mid-2020. After Gulabo Sitabo and Shakuntala Devi, Urvashi Rautela starrer Virgin Bhanupriya is also slated to release on the […]

Actor extraordinaire Irrfan Khan, who has been battling a serious ailment for two years, seems to have had a relapse. According to sources, he was rushed to the Kokilaben Dhirubhai Ambani Hospital on Tuesday where his condition is said to be stable. “Though it’s too early to say anything,” one of his friends informs. “I’ve also […]