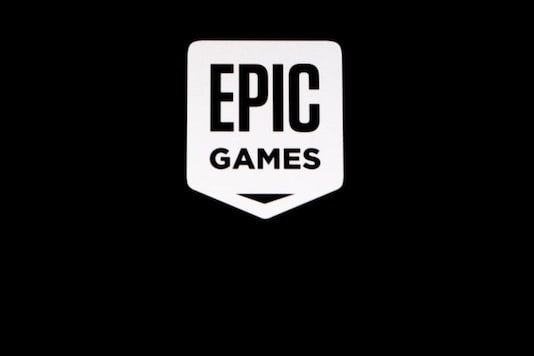 The UK tribunal said Epic’s suit against Alphabet Inc’s Google could move forward, but deemed that the United States would be a better forum for its case against Apple.

The UK antitrust tribunal ruled on Monday that Epic Games, the creator of popular game Fortnite, will not be allowed to pursue its case against Apple Inc in the United Kingdom over its App Store payment system and control over app downloads. The two companies have been at loggerheads since August, when the game maker tried to avoid Apple’s 30 percent fee on the App Store by launching its own in-app payment system, which led to Apple’s subsequent ban of Fortnite from its store.

The UK tribunal said Epic’s suit against Alphabet Inc’s Google could move forward, but deemed that the United States would be a better forum for its case against Apple. “Epic will reconsider pursuing its case against Apple in the UK after the resolution of the US case,” the video game company said in a statement in response to the tribunal’s ruling.

Apple and Google did not immediately respond to Reuters requests for comment. In October, a federal judge in California ruled in an injunction request that Apple could bar the Fortnite game from its App Store but must not harm Epic’s developer tools business, which includes the “Unreal Engine”software used by hundreds of other video games. Epic Games founder and Chief Executive Tim Sweeney had previously said Apple’s control of its platform had tilted the level playing field.

What the Two Companies Said

Jio Platforms Ltd, the wholly-owned subsidiary of Reliance Industries Ltd has announced yet another investment in a span of just two months. The latest investment comes from global alternative asset firm TPG confirming Rs 4,546.80 crore in Jio Platforms at an equity value of Rs 4.91 lakh crore and an enterprise value of Rs 5.16 […]

Facebook on Tuesday reported a sharp increase in the number of posts it removed for promoting violence and hate speech across its apps, which it attributed to technology improvements for automatically identifying text and images. The world’s biggest social media company removed about 4.7 million posts connected to hate organisations on its flagship app in […]