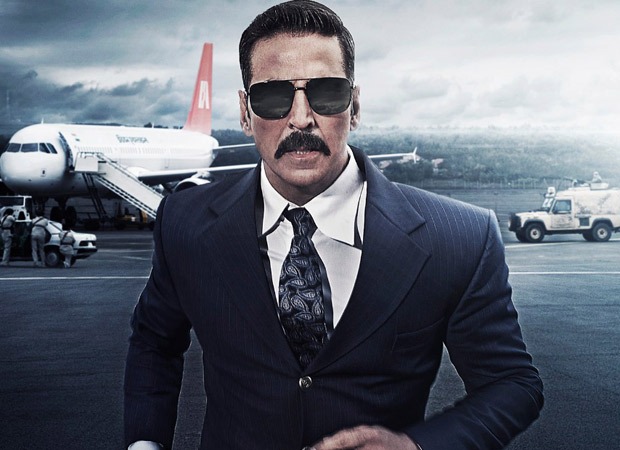 In August, Akshay Kumar became the first A-List superstar to commence shooting for a feature film as he air-dashed to the UK for a start-to-finish schedule of the spy thriller, Bell Bottom. Within a matter of 35 days, he wrapped up shooting for the film and announced that it would release “in theatres” on April 2, 2021 i.e., the Good Friday weekend. However, Bollywood Hungama has exclusively learnt that the much-awaited film has been officially postponed from it’s already announced date.

“The makers have decided to now delay the film by two months and bring it in June. The primary reason for the delay has got to do with the fact that Akshay Kumar’s Sooryavanshi is looking to release in the one-month window of March 15 to April 15. It would be stupid to bring two Akshay Kumar films in a span of 30 days on the big screen, particularly in between this pandemic,” said a source close to the development.

Bell Bottom is currently in the post production stage and the final edit is expected to be locked by mid-February. “Yes, the film will be ready by mid-February and as things stand today, the makers are okay to hold it for two months more than the stipulated release date to bring it on the big screen. The scenario on ground is improving and hence, it’s imperative to support cinema halls now,” the source further told us.

The movie also stars Vani Kapoor and Lara Dutta in key roles, with the former playing Akshay’s wife and the latter being India’s Prime Minister from the 1980’s.

Also Read: Vaani Kapoor is all praise for Bell Bottom co-star Akshay Kumar; says he made the journey of the film special

Most of the younger generation has grown up on stories of how our leading artists like Kishore Kumar & Lata Mangeshkar would go perform at the border for soldiers to boost their morale. Even cricketing hero MS Dhoni turned singer last year to entertain the troops. In times when the pandemic is a real-time war, […]

Satyajeet Dubey’s mother tests positive for COVID-19, the actor and his sister are asymptomatic : Bollywood News

Coronavirus outbreak has put all our lives on an indefinite halt. While all of us are trying our best to adhere to the norms laid out by the government, it is very difficult to identify the carrier. Prassthanam actor, Satyajeet Dubey’s mother has recently tested positive for COVID-19 and is currently being treated in a […]