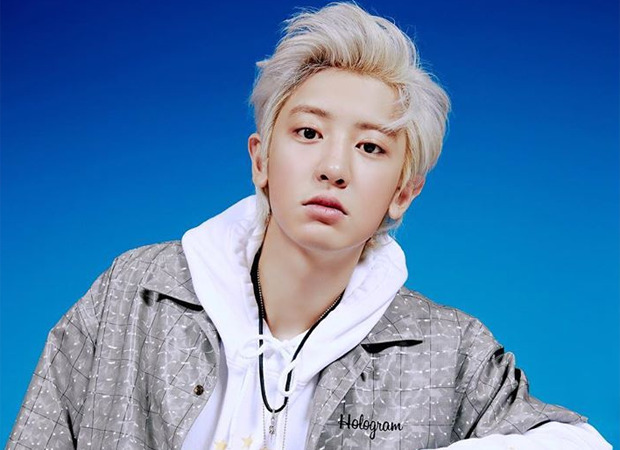 More opportunities are coming for EXO members. The members of the K-pop group have been working on their solo projects while some are serving in the military. It has been confirmed that EXO member Chanyeol will make his Korean movie debut with the upcoming film, The Box.

On July 30, SM Entertainment confirmed the news stating that he will indeed be a part of the jukebox road movie The Box. Chanyeol is working out the dates and details for the same. He will essay the role of an aspiring singer and will also work on the original songs for the movie.

He previously starred in Chinese film, So I Married My Anti-Fan.

Aamna Sharif announces that she will be shooting for Kasautii Zindagii Kay from home : Bollywood News

Aamna Sharif, who plays the role of Komolika in Kasautii Zindagii Kay, will now be shooting for her part from home. Only recently, Parth Samthaan was tested positive for Coronavirus and after being treated on time, he announced a few days back that he has completely recovered and his recent results are negative. However, soon […]

Yesterday, Abhishek Bachchan tested positive for Coronavirus, and soon after the reports of Aishwarya Rai Bachchan and Aaradhya Bachchan testing positive followed. Along with them, Amitabh Bachchan has also tested positive and the four were admitted to Nanavati Hospital for treatment. All of them are said to be mildly symptomatic and no further reports surfaced […]

The restrictions are being lifted slowly from the nation-wide lockdown, and filming of TV shows and movies will resume by next month. But, everyone will have to follow the protocols provided by the government in order to go ahead with their shooting schedules. Bunty Aur Babli 2 makers have already decided to film the last schedule at […]