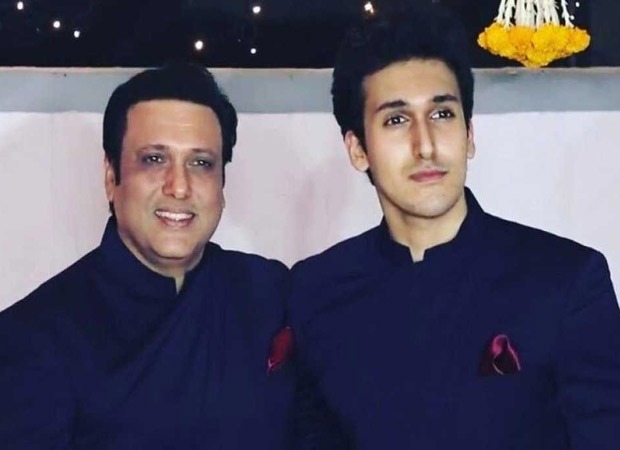 Actor Govinda’s son Yashvardhan Ahuja recently met with a car accident in Mumbai. While his son suffered a few injuries, he is safe. The actor revealed that his son was driving the car when another car came and rammed into him. The accident occurred last week on June 24 evening. Govinda was seen recording the statements of eyewitnesses on his phone.

Govinda did not lodge any police complaint since the driver apologized to them. The actor said that his family has had good relations with the Chopras.

The United States of America is facing protests around the country after the death of George Floyd. As #BlackLivesMatter protestors are being detained and arrested, citizens and celebrities are donating for the legal funds to help bail them out. Actors Ryan Reynolds and Blake Lively have stepped up $200,000 to NAACP Legal Defense Fund. Taking […]

Rani Mukerji has played the fiery cop in the runaway hit franchise Mardaani and her character from the film, Shivani Shivaji Roy, is definitely one of the most loved on-screen cop characters in Indian cinema. The versatile actress has been roped in by Mumbai Police Foundation for a novel initiative urging people to remain calm, […]