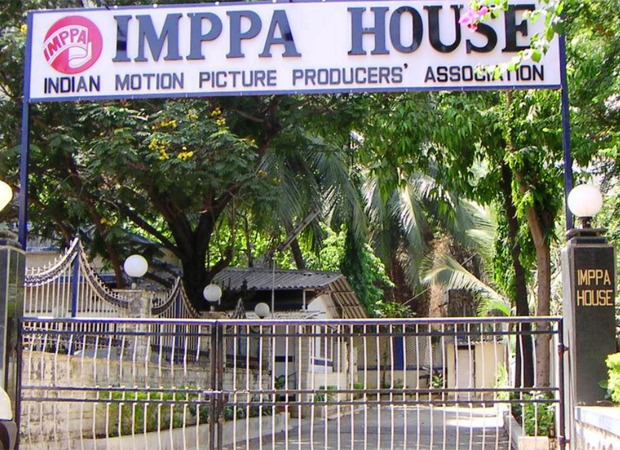 In a letter dated June 24, 2020, IMPPA (Indian Motion Picture Producers Association) had sought clarifications from FWICE (Federation of Western India Cine Employees) on the alleged malpractices in the organisation. With FWICE not responding to the letter seeking clarifications, IMPPA wrote another letter to FWICE accusing them of the same.

IMPPA wrote a letter to FWICE wherein they listed out in detail the malpractices that the organisation is engaging in. IMPPA had asked to submit proof for their claim of being the only representative and mother body of 5 lakh workers having over 32 affiliates of associations of various trade unions and crafts. “It is clear that your claim of representing 5 lakh workers are totally false and baseless because instead of providing the numbers which are available with you, you are asking us to take the number of your members from Registrar of Trade Unions,” the letter dated July 28 stated.

“Even though the ruling group had the support of only 11 out of 20 affiliates in the elections in 2018, they have created 13 more affiliates consisting of only their near and dear ones just to ensure that they can continue to rule over FWICE. This fraudulent behavior can never be allowed and hence we have asked them to cease and refrain from behaving in this manner and to cancel the affiliation of the fraudulent affiliates failing which we shall have no option but to approach the Registrar of Trade Unions, Income Tax authorities, courts of law and all other concerned government and other authorities to take action against them,” the letter further read.

IMPPA in their letter claimed that the present office bearers of FWICE are indulging in a “major scam to retain their position and control for which they have no right as their entire claim to fame is based on blatant falsehood and lies.” They also asked FWICE to take immediate rectification steps to correct all the wrongs being committed, failing which they will approach the concerned government and other authorities to take action.

Sushant Singh Rajput’s demise has left millions of his fans shocked, and that’s not just because he was a polular actor but because he touched people’s lives in ways more than one. Sushant was known to be making generous contribution in times of disasters and natural calamities. Charudutt Acharya, the son of former Nagaland Governor […]

Ever since Madhuri Dixit walked out unceremoniously from Ayushmann Khurrana’s wife Tahira Kashyap’s proposed feature film, the project has been in a state of suspension. While the search for a suitable replacement for Ms Dixit (who apparently wanted a larger remuneration than the one agreed on) is on, we now hear Ayushmann may produce his […]

On Wednesday the nation woke up to Ramayan’s favourite Sita, Dipika Chiklia being quoted in a Hindi daily, “अगर मोदी सरकार को लगता है क‍ि ‘रामायण’ ने संस्‍कृति में योगदान द‍िया है तो हमें पद्म सम्मान से सम्‍मानित करें (if the Modi government feels that Ramayan has contributed to India culture then we should be honoured with the Padma award).” On hearing this statement, there was a widespread hue and cry among the fans and […]