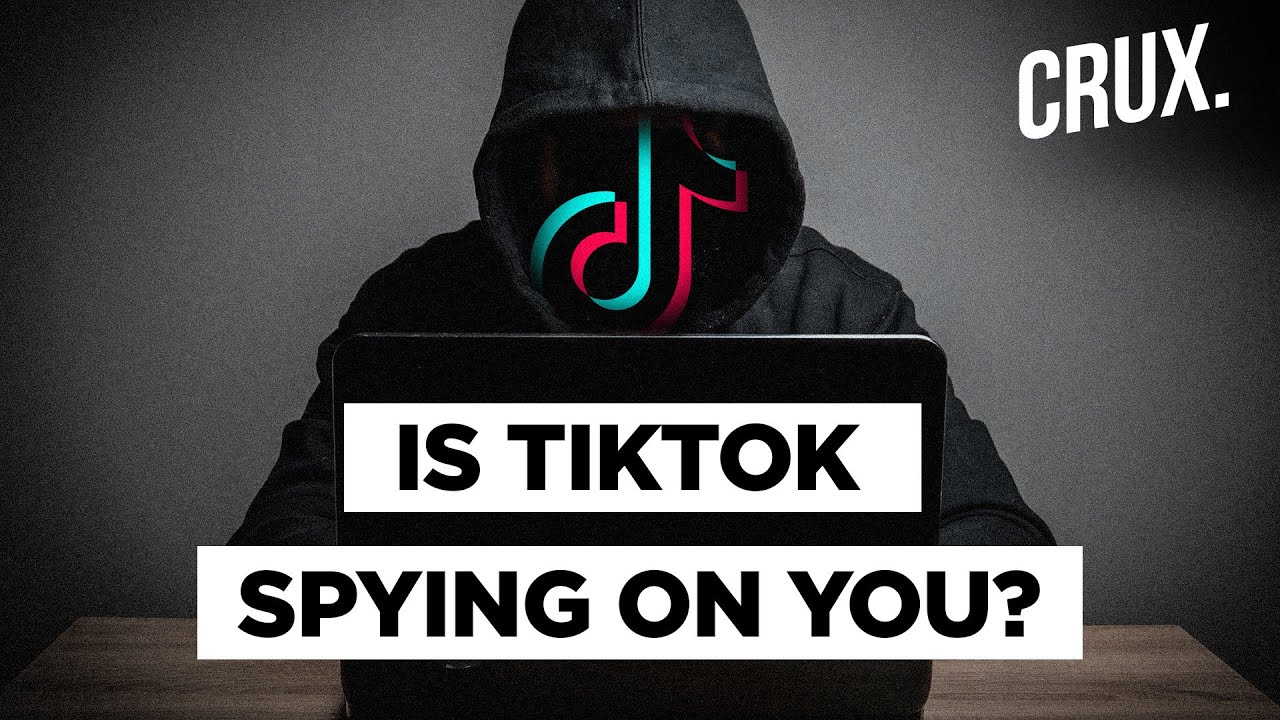 Facebook-owned Instagram has expanded its new video-music remix feature Reels, which takes inspiration from the Chinese short video making app TikTok, to France and Germany. Instagram Reels was first launched in Brazil last year as a pilot. According to a TechCrunch report, Instagram will now enable users to share Reels to their main Instagram feed, in addition to Stories.

Instagram Reels allows users to record short, 15-second video clips set to music or other audio and share those on the platform. Just like TikTok, users can soundtrack their ‘Reels’ with a huge catalog of music, or borrow the audio from anyone else’s video to create a remix of their meme or joke. Facebook CEO Mark Zuckerberg recently said that in India, TikTok has gone ahead of Instagram. He also mentioned that TikTok works much like Instagram’s Explore feature.

Facebook’s experimental app division has also introduced a new iOS app called Collab for making and mixing music with friends. The social network also has a stand-alone app called ‘Lasso’. Currently available in the US, users can record themselves dancing and lip-syncing to music, similar to what they can do on TikTok. Google-owned YouTube is reportedly working on a TikTok rival called Shorts, to be introduced by the end of this year.

investors ‘may want to take a seat,’ here’s what that means

Long-time Amazon investors shouldn’t have been surprised by a jarring quote in the company’s first quarter earnings report Thursday: “If you’re a shareowner in Amazon, you may want to take a seat.” That’s because Amazon has been giving investors some version of that warning since it went public in 1997, letting them know it would prioritize long-term […]

Samsung Galaxy Z Flip 5G video promo has been leaked online that purportedly shows off the foldable phone from all sides. The new Samsung phone appears to have an identical look and feel to the LTE version of the Galaxy Z Flip that was launched back in February. Separately, some key specifications of the new […]