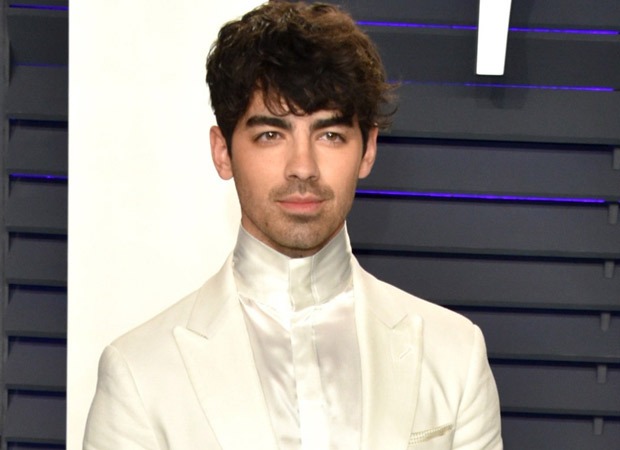 Jonas Brothers and DNCE pop sensation Joe Jonas is returning to acting. After starring in the Disney series Jonas with his brothers followed by the Camp Rock franchise, the 30-year-old worked on his music before finding the right project to return to acting. He will star in the big-budget war movie Devotion and will essay the role of a play fighter pilot Marty Goode. The shooting will commence next month in Georgia.

According to Deadline, “The aerial epic will chart the true story of U.S. Navy fighter pilots, Jesse Brown and Tom Hudner, two young men from different worlds. Initiated together into the VF-32 squadron, they are pushed to their limits flying a new design of fighter jet. But their friendship is tested when one of them is shot down behind enemy lines.”

Christina Jackson will be the female lead. Thomas Sadoski, Jonathan Majors, and Glen Powell will be leading the project. Sadoski to play squadron leader Dick Cevoli and Jackson will be Daisy Brown.

J.D. Dillard is set to direct with a script penned by Jake Crane and Jonathan A. Stewart. This will mark Jonas’s feature debut.

The last time when singer Neha Kakkar was rumoured to tie the knot, the rumoured groom Aditya Narayan’s father veteran singer Udit Narayan had to step in to clarify that his son was not getting married to Ms. Kakkar. Though he didn’t mind having Ms. Kakkar as his Bahu, added Udit. The whole thing turned […]

Sidharth Malhotra has been wooing his audience with the action genre and is all set to take up on another project on the same lines. Currently working on Shershaah, Sidharth Malhotra will also be seen in the remake of Thadam. The actor has been picking gritty and serious roles and now he has joined hands […]

Multiple allegations have been levelled against Rhea Chakraborty, late actor Sushant Singh Rajput’s girlfriend. The actress is currently under investigation on charges of abetment to suicide. In connection to the money laundering case, the actress appeared before Enforcement Directorate (ED) again on Monday, August 10 for further questioning. Few hours after her, Sushant’s friend and […]