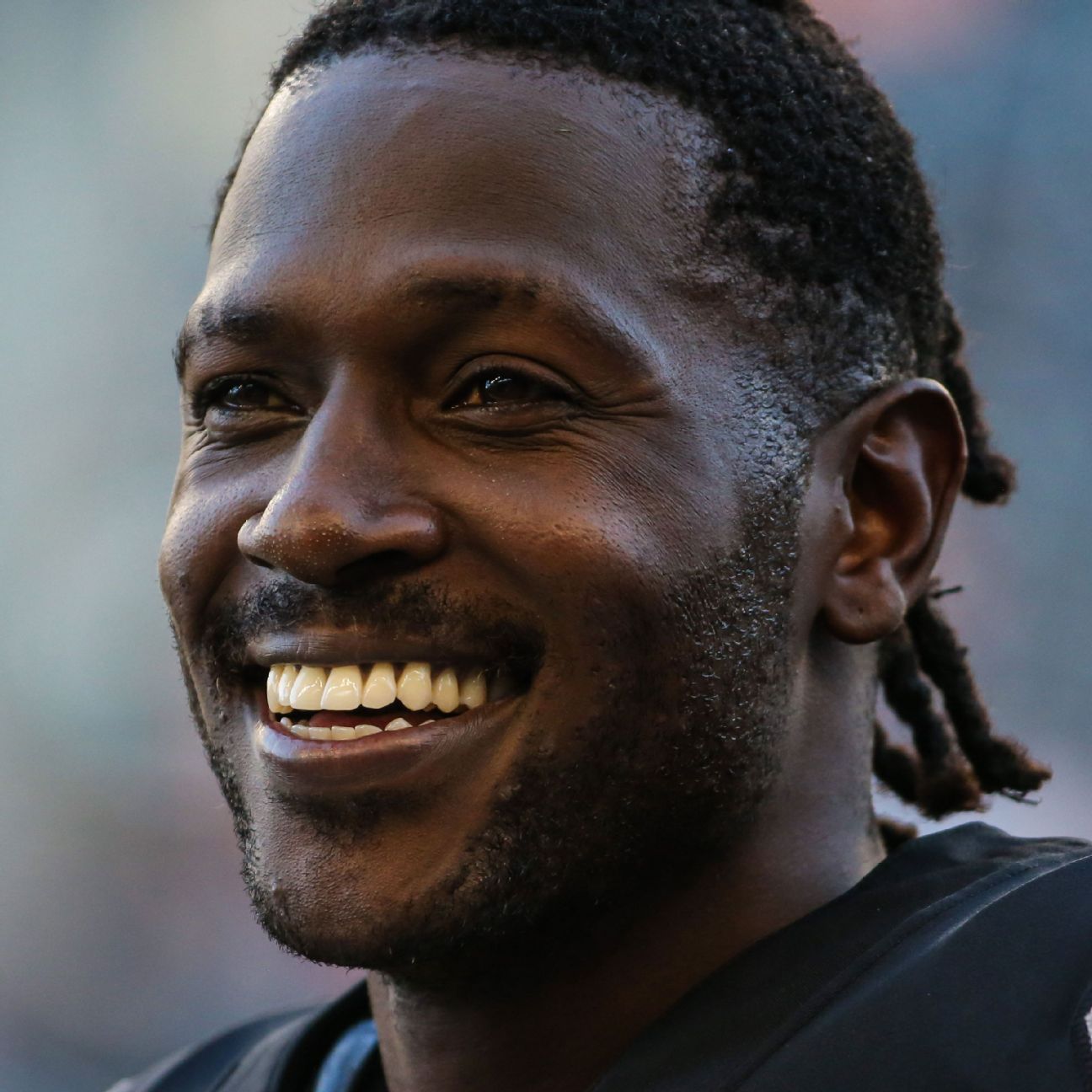 “I was hoping we would get him,” Jackson said Wednesday. “I’m still hoping — a little bit.”

In April, Jackson worked out with Brown, who is the cousin of Ravens first-round pick Marquise “Hollywood” Brown. Jackson later said he would be “happy” if Baltimore signed the seven-time Pro Bowl wideout.

On Wednesday, Jackson reiterated his stance on Antonio Brown.

Ravens officials have never shown any public interest in Brown and have repeatedly tried to obfuscate the situation when asked about Brown, never even mentioning him by name in their responses. In April, Ravens general manager Eric DeCosta said he would keep his thoughts about Brown “in-house.” In May, DeCosta named every skill-position player on the Ravens roster when questioned about the team’s interest in Brown before adding, “We’re excited about those guys.”

The addition of Brown appears unlikely because it would take a major change in Baltimore’s philosophy. Since 2015, owner Steve Bisciotti has said the Ravens would stay away from players with domestic violence in their past. That policy dates back to when running back Ray Rice was cut after a video of him hitting his future wife became public.

A former trainer of Brown’s has filed a lawsuit alleging she was sexually assaulted by Brown on multiple occasions. He also was accused of sexual misconduct by an artist who was working at his home in 2017. The NFL has been investigating Brown under its personal conduct policy.

Last week, Brown wrote an Instagram post in which he indicated that he wants to play in the NFL again and urged the league to resolve its investigation.

Jackson said he’s never had a problem with Brown.

“I just feel, around us, he was a great guy,” Jackson said. “You don’t see anything going on at all. He’s a cool, down-to-earth guy. He’s passionate about the sport of football.”

Jackson was the unanimous NFL MVP last season in leading the Ravens to a league-best 14-2 record. But the Ravens have one of the youngest wide receiver groups in the NFL. Eight of Baltimore’s 10 receivers are 25 or younger, and no one is older than 27.

Brown, 32, was the NFL’s most productive receiver from 2013 to 2018, leading the league in catches (686), receiving yards (9,145) and touchdown catches (67). But he hasn’t played in an NFL game since the New England Patriots released him after a Week 2 victory in Miami in September.

In their throwing session, Jackson was impressed with Brown’s work ethic. According to Jackson, Brown lifted weights before and after their workout.

“There’s no quit with him,” Jackson said. “That’s the type of guy we need in our locker room. I feel like the locker room here is different than any other locker room. There’s a brotherhood going on. None of that outside noise. It’s strictly inside.”

FORT WORTH, Texas — Before this week, Rory McIlroy had never played the Charles Schwab Challenge at Colonial Country Club because it never fit with his schedule. Over the years, it conflicted with a prestigious event on the European Tour and last year it would have meant playing four straight weeks. McIlroy’s answer was not […]

Kane for Jovic and Bale; Pogba for Dybala; Sane for Alaba

As the coronavirus pandemic continues to impact sport around the globe, the resulting financial crisis means there will be less money in the upcoming transfer window and clubs will have to get creative if they are looking to move players on, or bring in new arrivals. 2 Related The transfer rumour mill is still turning […]