Earlier this week, Bollywood lost a gem as veteran actor Rishi Kapoor passed away after fighting leukemia for two years. The actor was back home and shooting for his next flick Sharmaji Namkeen which is a production by Ritesh Sidhwani and Farhan Akhtar’s Excel Entertainment and saw Rishi Kapoor and Juhi Chawla play the leads. 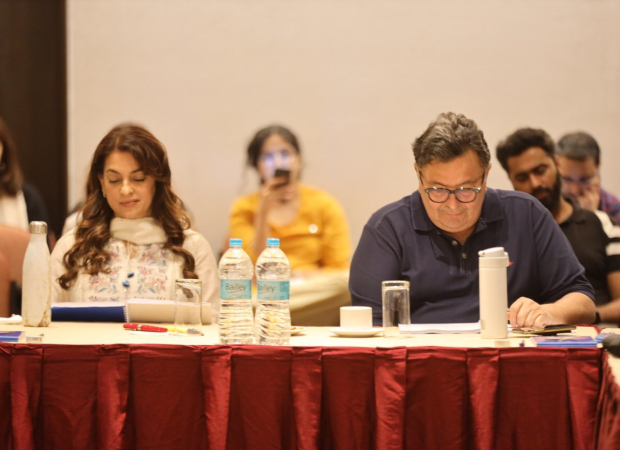 The movie was almost complete with a couple of days of shoot remaining and a trusted source speaks on the proceedings of the film. The source shared, “Rishi Kapoor was the main protagonist of the film and major part of was already shot with only a few days of shooting remaining for the actor. Being that it was Rishi Kapoor’s last project that was near completion, Ritesh and Farhan are determined to make sure that the film gets released.” 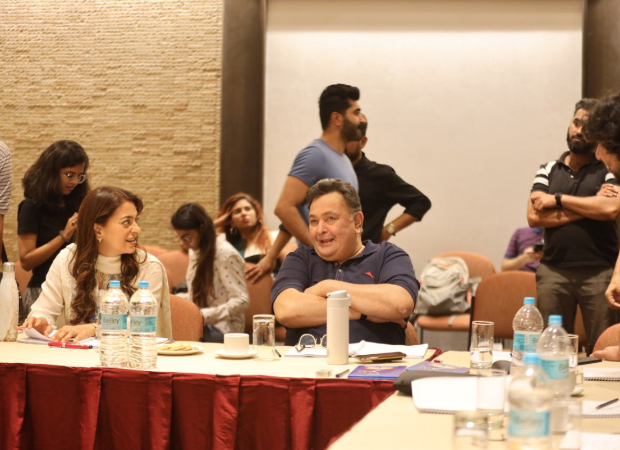 The source further shares, “The microscopic details of how Ritesh and Farhan intend to bring the film to completion are in the works but rest assured that the film will get completed and see a theatrical release.”

Wishing ‘SHARMAJI NAMKEEN ‘ all the very very best, as shooting starts to roll !! May it be one of the most charming films of 2020 ..!!???????? @chintskap @ritesh_sid @FarOutAkhtar @HoneyTrehan pic.twitter.com/C2JCXo26e4

Sharmaji Namkeen will see Rishi Kapoor in the lead along with Juhi Chawla. The film is produced by Excel Entertainment in association with Honey Teheran and Abhishek Choubey. The film will also mark Hitesh Bhatia’s debut as the director.

ALSO READ: Rishi Kapoor – “Bobby was made at a time when Raj Kapoor needed a successful film”

Actors Alia Bhatt, Ananya Panday, Kareena Kapoor Khan, and filmmaker Karan Johar had closed or limited their Instagram comment section after merciless trolling that has been happening after the untimely passing of Sushant Singh Rajput. His suicide once again began the conversation around mental health and how outsiders have to continuously struggle to prove their […]

Actress Bhagyashree shot to fame with her debut film titled Maine Pyar Kiya (1989) opposite Salman Khan. While the actress later quit cinema to focus on her family, she will now be making a comeback to the silver screen. In a conversation with an entertainment portal, Bhagyashree revealed that she has been reading scripts and […]