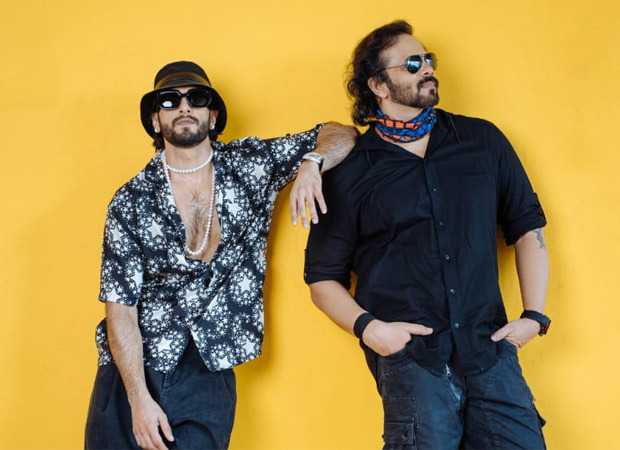 There’s an influx of release date announcements from the Indian film industry. With the lockdown eased out and the Centre allowing theatres to operate at 100 percent capacity, production houses have announced the release dates for their upcoming slate of films! Now, according to our sources Rohit Shetty’s next titled Cirkus starring Ranveer Singh also has a release date.

According to our sources, the makers of Cirkus are all set to end the year with the release of their film. Starring Ranveer Singh, Pooja Hegde, Jacqueline Fernandez, and Varun Sharma in prominent roles, the film is all set to be released on  31 December, 2021.

The film is based on The Comedy of Errors, which inspired the Gulzar cult comedy, Angoor and is set in the 1960s’. The shooting of the film is going on in full swing in Mumbai and the makers are expected to wrap up by next month.

While an official confirmation of the release date is awaited, our source has confirmed the same. Previously, Ranveer Singh and Rohit Shetty had collaborated for the super successful Simmba which had also released in the last week of December of 2018. Looks like the duo is all set to recreate the magic once again.

The winter session of parliament began on a stormy note with Ravi Kishan speaking of the film industry as a den of druggies. Jaya Bachchan, taking strong exception slammed Kishan on the parliament floor commenting that he should be ashamed himself for vilifying the industry. Most industry folks are in agreement with Jaya and are […]

Vicky Kaushal was spotted entering YRF yesterday and his picture pretty much confirmed the on-going rumour that he has been signed by Aditya Chopra for a comedy! We have now learned that the talented actor started his preparation from yesterday at YRF with full safety precautions in place for the same. Vicky’s film is part […]

Actor Kartik Aaryan, who has followed lockdown thoroughly and even in the ongoing unlock phase, the actor is rarely clicked in the public. Last week, his fans rejoiced on social media as he stepped out in public and was clicked outside Manish Malhotra’s residence. Kartik Aaryan, who has not resumed work on any project, has […]