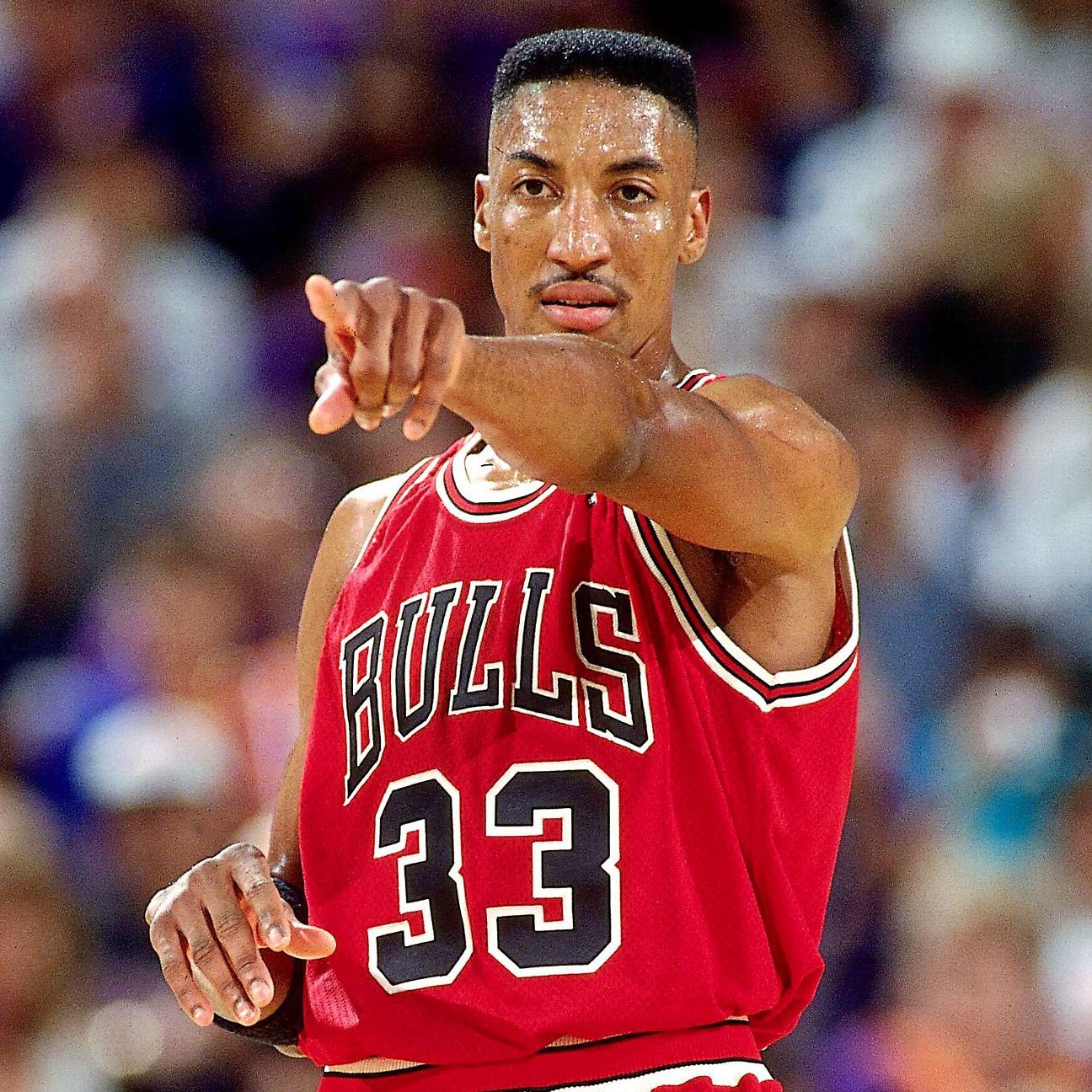 Scottie Pippen says he has talked with Michael Jordan since “The Last Dance” documentary aired in the spring, and he downplayed any rift between the retired Chicago Bulls stars.

“Why would I be offended by anything that happened 30 years ago?” Pippen said.

Jordan widely praised Pippen in the documentary that chronicled the Bulls’ 1990s dynasty as the best teammate he ever had. But Jordan called out Pippen in the second episode for making a “selfish” decision to delay offseason surgery on a ruptured tendon in his ankle until after the start of the 1997-98 season. Jordan said in the documentary he didn’t understand Pippen’s decision.

There were reports that Pippen was unhappy with his portrayal in the documentary, but he said Tuesday, “I wasn’t upset about it.” The documentary also included Pippen’s refusal to enter Game 3 of the 1994 Eastern Conference semifinals in the final seconds.

“It didn’t bother me at all,” Pippen said. “It was an opportunity for our younger generation that hadn’t seen or knew anything about basketball in the ’90s.”

The series aired over five consecutive Sunday nights in April and May and included never-before-seen footage from the 1997-98 season, when the team chased its sixth championship in a span of eight years.

He picked the Los Angeles Lakers as the favorite to emerge out of Florida the NBA champion.

“If you wanted to pick one, I’d say whichever team LeBron James is on,” Pippen said. “The fact that his experience, his ability to pull a team together, the ability to be dominant — he’s the most dominant player in the game right now with Kevin Durant not being in the game. “

The documentary was a ratings winner when sports was on hiatus because of the coronavirus pandemic. ESPN and Nielsen said that the final two episodes of ‘The Last Dance” averaged 5.6 million viewers.

Players opting out of 2020 NFL season because of coronavirus concerns

Which players are opting out of the 2020 NFL season because of concerns over the coronavirus pandemic? Now that the deadline has passed for players to notify their teams whether or not they are playing, we know that there are some significant players who won’t be taking the field this season. There won’t be any […]

The biggest winner of Monday night’s NBA draft early-entry deadline was college basketball in general. Given the uncertainty around the 2020-21 college basketball season, it would have been understandable if several players on the fence chose to stay in the NBA draft or play overseas for a season. Gonzaga’s Filip Petrusev decided to do that, […]

In late May, a couple of days after ESPN aired the final installments of “The Last Dance” and with the 1990s Chicago Bulls once again all the rage, who should appear in the Philadelphia Eagles‘ team videoconference meeting but the Zen Master himself, Phil Jackson. “It was cool, because that’s a legend right there,” Eagles […]