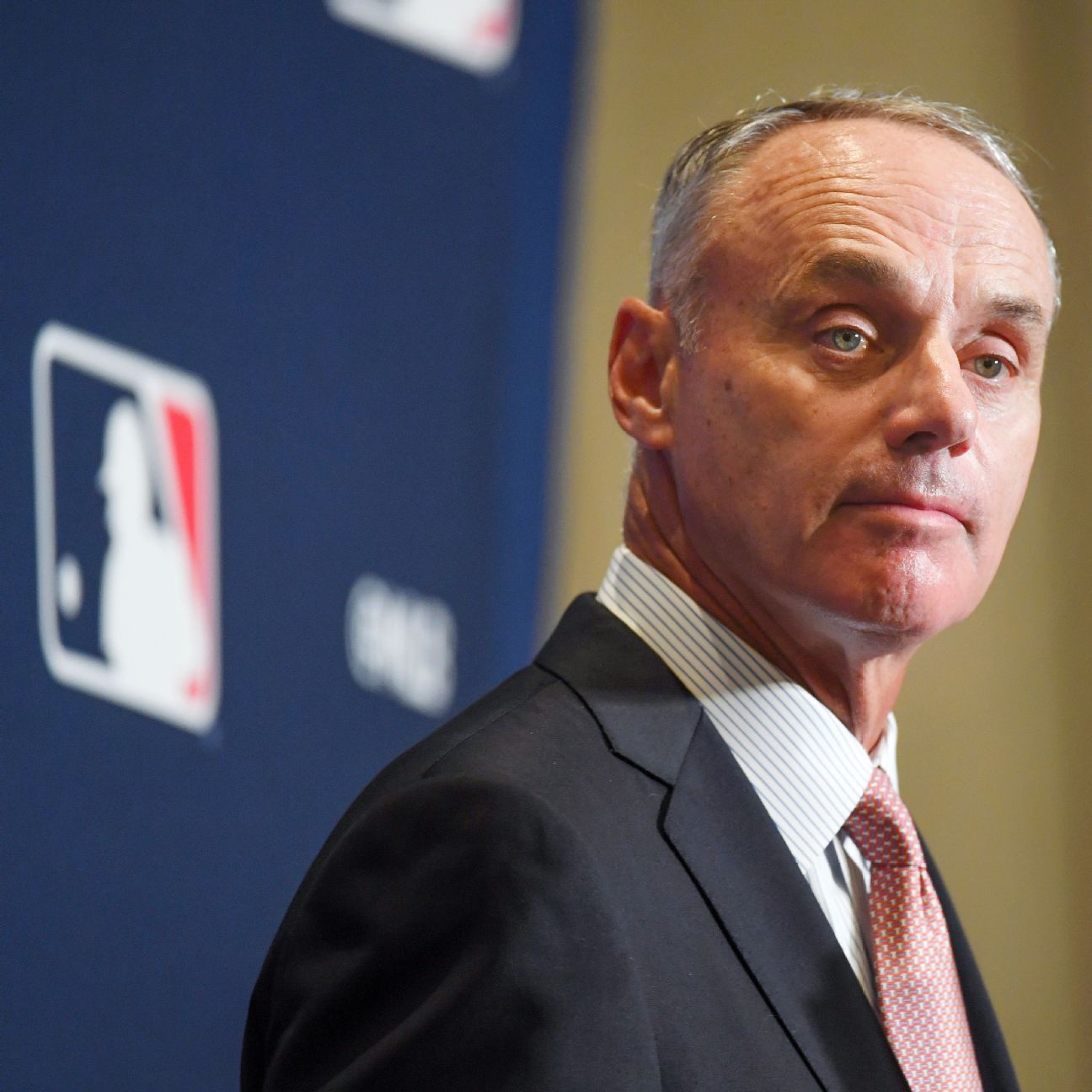 On Saturday, the union’s executive board met and the players planned to delay voting on the proposal until they collected data on coronavirus testing after several outbreaks at training facilities and in major league cities, sources told ESPN.

But on Sunday morning, the players intended to vote, sources said, before reversing course again after Manfred’s letter.

The MLBPA said Friday that the league would not counter the union’s proposal for a 70-game season.

I WAS KATO. So was everybody else. We all wanted to be Kato, and fought each other for the right to fight like him. We had learned to put up our dukes, growing up on rough-and-tough Long Island. But Kato put up his feet. He challenged our idea of what was forbidden and expanded our […]

How Phil Jackson’s coaching legacy is still influencing the NBA

THREE DAYS HAD passed since Doc Rivers watched the first two episodes of “The Last Dance,” and he couldn’t get the predicament former Chicago Bulls coach Phil Jackson faced during that 1997-98 season out of his head. “Can you imagine?” Rivers asked on the twice-weekly Zoom call he has been having with his LA Clippers […]

In 14 combined Women’s World Cups and Olympic women’s soccer tournaments, the United States has failed to make at least the semifinals only once, losing in the quarterfinals to Sweden in the 2016 Rio Olympics. Its record is impeccable, and considering the Americans have won the past two World Cup finals by a combined 7-2, […]