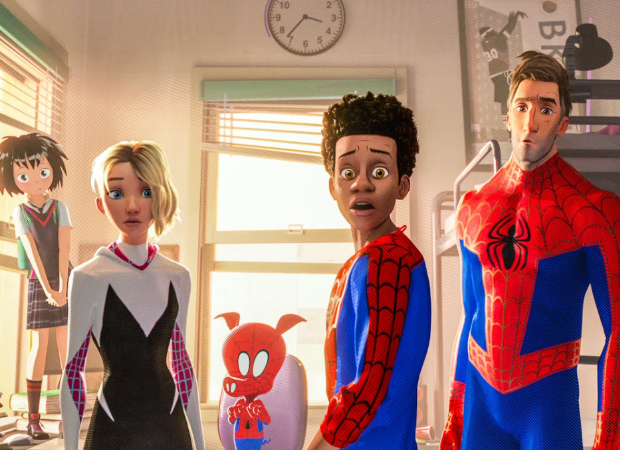 The highly anticipated sequel of Spider-Man: Into the Spider-Verse has begun the production of the animated film. The film, that released in 2018, was highly applauded and won numerous awards including Best Animated Feature at the 91st Academy Awards, 46th Annie Awards, and 76th Golden Globe Awards.

Now, the production of the sequel has begun. Animator Nick Kondo took to Twitter to share his excitement and shared a gif and wrote, “first day on the job!”

While everything is kept under wraps, it is being reported that the sequel will focus more on the story Miles and Gwen Stacy. The after-credits scene also featured Miguel O’Hara, Spider-Man 2099. So, he will also play an important part in the sequel.

The story is set in the shared multiverse called the “Spider-Verse” as Miles Morales becomes the new Spider-Man and joins other Spider-People from various dimensions to team up to save New York City from Kingpin.

Ranveer Singh is urging authorities to consider and declare Indian Sign Language (ISL) as the 23rd official language of India! The superstar has always raised his voice on social issues and this time he is signing a petition aimed at furthering awareness on this cause. Ranveer’s independent record label IncInk, which he has formed with […]

Amid nationwide lockdown due to coronavirus outbreak, many have lost job opportunities. Daily wage workers are in crisis due to a halt in the productions of films and TV. As celebrities are working towards providing ration and financial assistance to them amid this crisis, choreographer and director Remo D’souza will be working towards helping out-of-work background […]