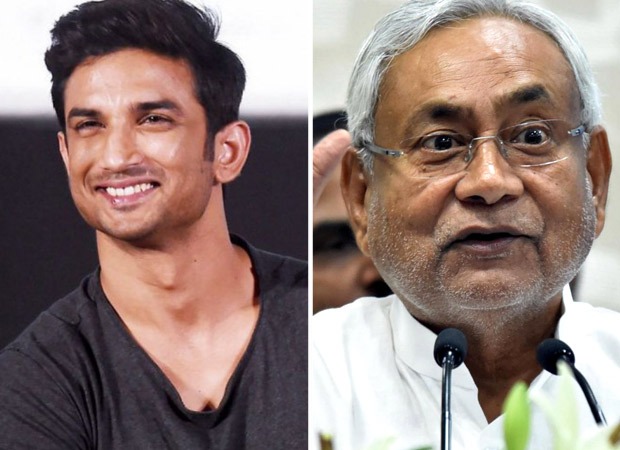 Several fans of late actor Sushant Singh Rajput and few celebrities have been demanding a CBI enquiry in the case of the actor’s death. The case is currently being investigated by the Mumbai and Bihar Police. Bihar Chief Minister Nitish Kumar said that the state government will act only if the actor’s father KK Singh demands a CBI probe.

In an interview with a news channel, Nitish Kumar said that the Maharashtra police should cooperate with the Bihar police in the investigation, He said that it is the legal duty and role of the Bihar Police as an FIR has been filed in Patna by KK Singh.

Meanwhile, Bihar’s deputy Chief Minister Sushil Kumar Modi in a series of tweets attacked the Congress-NCP-Shiv Sena government in Maharashtra. He said that the Maharashtra police is creating hurdles for the Bihar Police visiting Mumbai for investigation. He also said that the Uddhav Thackeray government was under pressure from the ‘Congress-funded Bollywood mafia’ and is the reason the government is saving people connected to the case.

After 7 long years, Rupali Ganguly is all set to return to television with Anupama opposite Sudhanshu Pandey. Her role as Monisha in Sarabhai v/s Sarabhai was a show stealer and the fans are super excited to see her make a comeback with this unconventional show. Anupama is a remake of a famous Marathi serial […]

A while back, we had informed you that Ali Abbas Zafar and Katrina Kaif would be teaming up for a superhero film, which the maverick filmmaker was planning on converting into a franchise. In fact, Zafar had confirmed that he was indeed working on the said project with Katrina and was looking to commence work […]

In one of the most tragic news, TV actress Preksha Mehta reportedly committed suicide at the age of 25. The actress had starred in TV shows like Crime Patrol, Laal Ishq, and Meri Durga. As per reports, the actress was suffering from depression. Preksha Mehta’s found her body hanging from the ceiling fan on May […]