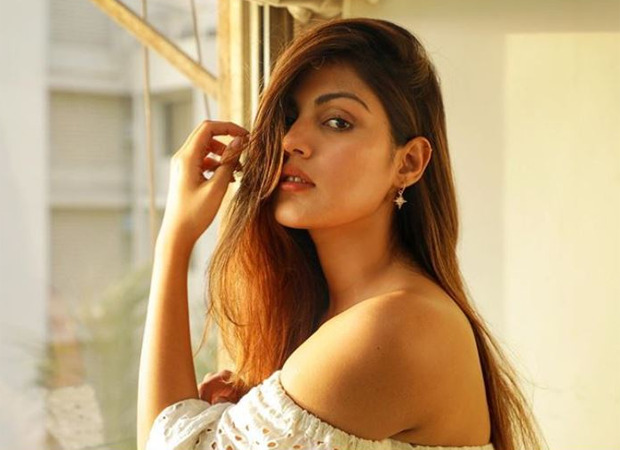 The Supreme Court will be hearing actress Rhea Chakraborty’s petition on August 5. She had sought the transfer of an FIR lodged against her in Bihar to Mumbai. As per the apex court’s website, Rhea’s petition will be heard before the bench of Justice Hrishikesh Roy.

A few days back, late actor Sushant Singh Rajput’s father KK Singh filed an FIR against Rhea Chakraborty for abetment of suicide. After Rhea filed a petition, KK Singh filed a caveat in the apex court so that no order is passed in favour of the other party before giving them a notice.

Meanwhile, in her plea Rhea said that Rajput’s father has used his influence to lodge an FIR accusing her of abetment of suicide of his son. She also said that she was in a live-in relationship with Sushant and has been in trauma because of his death. “The deceased (Rajput) was suffering from depression for some time and was also on anti-depressants and he committed suicide on the morning of June 14, 2020 at his Bandra residence by hanging himself,” she added in her plea.

ALSO READ: “A lot of horrible things are being said about me,” says a teary-eyed Rhea Chakraborty in a video

After extending his support towards the PM and CM funds and the daily wage workers, Varun Dhawan has now come out to monetarily help the Bollywood dancers with whom he had worked in his previous movies. Ever since the COVID-19 pandemic, many small-time artists were left stranded due to the lack of work. Amid these […]

Koena Mitra calls out the nepotism in the industry after Sushant Singh Rajput’s suicide : Bollywood News

Sushant Singh Rajput was one of the very few actors who had made it big in the industry with his sheer talent and dedication. From being a dancer to a television actor to a film star, his journey left us all in awe of his skills. His suicide has given rise to a lot of […]

After probe order, Akshay Kumar says he had permit to travel to Nashik  : Bollywood News

Bollywood actor Akshay Kumar recently took a trip to Nashik from Mumbai in a chopper. This led him in trouble as the actor’s travel during lockdown has raised questions about acquiring permission to commute. Reportedly, the food and civil supplies minister and guardian minister of the district Chhagan Bhujbal had ordered a probe into the […]