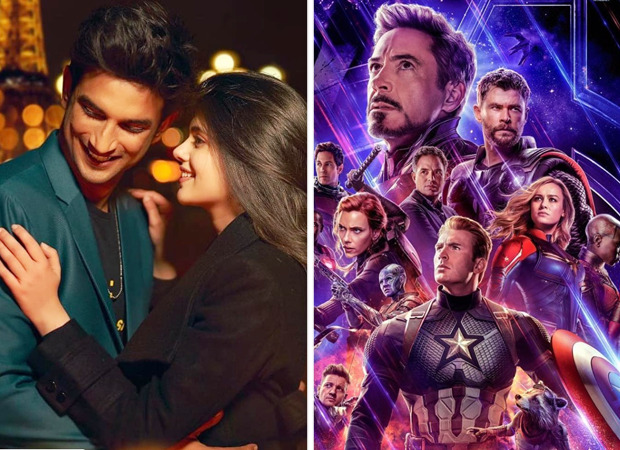 Yesterday, Sushant Singh Rajput and Sanjana Sanghi starrer Dil Bechara’s trailer was released and needless to say, it went viral in no time. Dil Bechara marks the last film of Sushant Singh Rajput who recently passed away in an unfortunate turn of events. The 34-year-old actor was an underrated one and his fans have left no stone unturned to make sure that this film becomes one of his best. Making heads turn with the official Hindi remake of The Fault In Our Stars, Dil Bechara has already broken a record.

Releasing on Disney+ Hotstar, to remember the late actor, makers have decided to make Dil Bechara available to the non-subscribers as well.

2019 saw one of the biggest biographical drama film releases with Hrithik Roshan starrer, film Super 30. Reliance Entertainment recently announced that the film is to see a re-release in the Netherlands, with Dutch subtitles in Pathe Cinemas at Pathe Arena, Pathe De Kuip, and Pathe Spuimarkt from 6th August 2020. The film follows the […]

In an exciting piece of news, production has begun for the Korean drama titled Blue Sky that will be based on South Korean superstars BTS. The announcement was first made in April 2019 that Big Hit Entertainment was planning a drama that will tell the story of seven boys meeting for the first time and […]