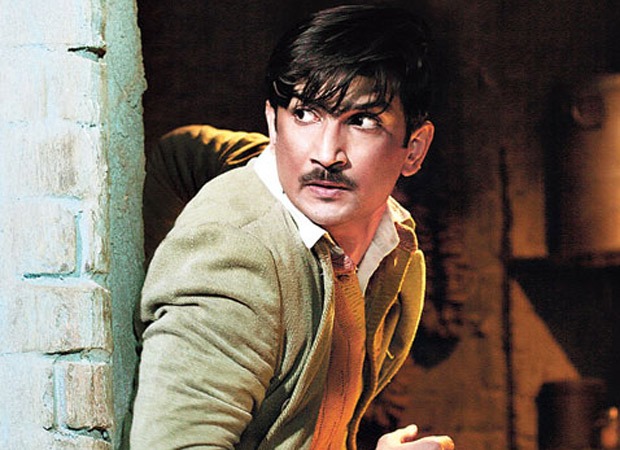 Actor Sushant Singh Rajput’s untimely death did send shockwaves. The actor passed away on June 14 by suicide. His last rites were conducted on June 15 at Pawan Hans Crematorium in Mumbai. As Mumbai Police investigates his death, more than 27 people’s statements have been recorded.

Mumbai Police had summoned Yash Raj Films to submit the contract documents they had with Sushant Singh Rajput. As per the latest reports, Sushant had a three-movie deal with YRF. He was paid Rs. 30 lakhs for Shuddh Desi Romance that starred Parineeti Chopra and Vaani Kapoor. If his first film succeeds at the box office, he would be paid Rs. 60 lakhs for his second and Rs. 1 crore for the third film.

He was paid Rs. 1 crore for Detective Byomkesh Bakshy! The second film in question is Paani with Shekhar Kapur that got shelved. The reason was reported that there were creative differences between Aditya Chopra and Shekhar Kapur.

ALSO READ: This video of Sushant Singh Rajput crooning a devotional song will mesmerize you

Stranger Things actress Millie Bobby Brown is on a roll. The 16-year-old has been working on several projects. She has now signed on to star in another Netflix fantasy film Damsel. She will also serve as the executive producer. It will be directed by Spanish filmmaker Juan Carlos Fresnadillo. According to Deadline Hollywood, “In Damsel, […]

Two weeks ago, Television actress Mohena Kumari Singh along with five other family members had tested positive for COVID-19. The family was admitted to a hospital in Rishikesh on May 31. The actress who is known for her role in shows like Yeh Rishta Kya Kehlata Hai and D3- Dil Dosti Dance has been discharged […]

Ajay Devgn and Aditya Chopra’s Yash Raj Films have had an ongoing feud for a few years now. But, it looks like both the biggies of Bollywood are ready to let go of the past and have decided to work together. This year marks 50 years of Yash Raj Films and the banner is ready […]