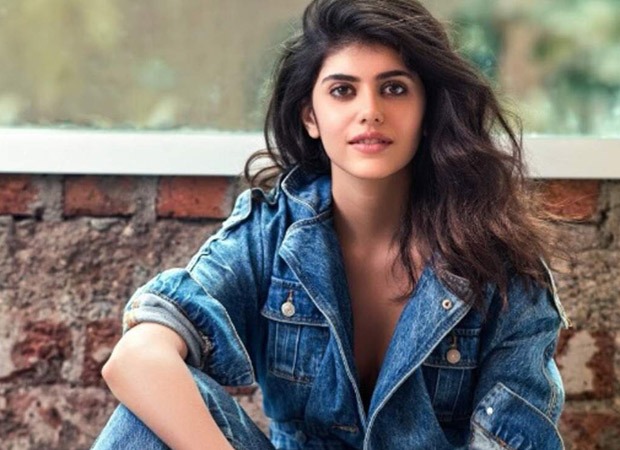 Bollywood actor Sushant Singh Rajput died by suicidde on June 14 in his apartment in Mumbai. His death shook the entire nation. According to reports, the actor was suffering from depression for the past six months and was being treated for the same. The case of his death is being currently investigated by the police.

The police have been recording the statements of people who were close to the late actor including his family, friends, colleagues and house help. On Tuesday, Sushant’s co-star Sanjana Sanghi, from his last film Dil Bechara, arrived at the Bandra Police station to record her statement. Dil Bechara  directed by Mukesh Chhabra is Sanjana’s debut film. The director also gave his statement to the police.

Sushant Singh Rajput’s close friend Rhea Chakraborty also recorded her statement with the police where she claimed that the two were planning on getting married. She also said that they were living together during the lockdown, but had moved out after they had a fight.

Meanwhile, Dil Bechara starring Sushant Singh Rajput and Sanjana Sanghi will be released in Disney+ Hotstar in the coming months. The film will be available for free in memory of the late actor.

As expected the breach between Nawazuddin Siddiqui and his wife Aaliya is growing by the day. In an interview to a television channel, Aalia has come out with very ugly allegations against Nawaz and his brothers. She says, “We were facing problems in our married life since the time we got hitched. Neither Nawazuddin nor his brothers know how to respect women. He used […]

In one of the biggest tragedies this industry has faced, one of the finest actors of the Hindi film industry, Sushant Singh Rajput, passed away on June 14, Sunday at his Bandra residence in Mumbai. The actor was only 34 years old and died of suicide. He was known for his roles in Pavitra Rishta, […]

Actors Megan Fox and Brian Austin Green are separating after nearly 10 years of marriage. The news was confirmed by Brian on May 18 on the episode of his …With Brian Austin Green podcast titled “Context,”. He addressed the photos of Megan Fox with rapper Machine Gun Kelly that surfaced last week. Brian revealed that […]