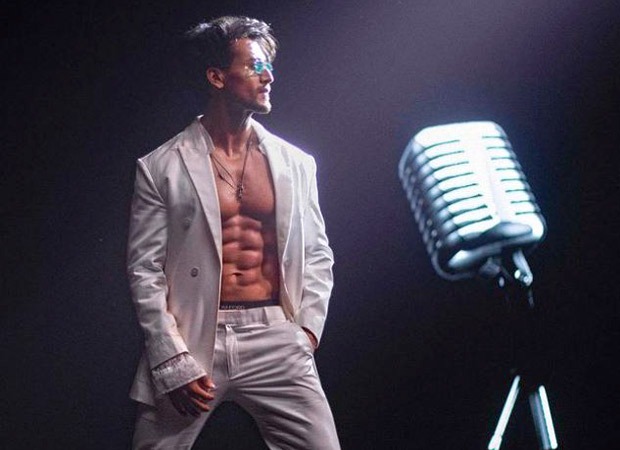 Not so long ago, Tiger Shroff had released his debut single, ‘Unbelievable‘, which became a massive hit. The song even went on to be included in Billboard charts. From performing action scenes flawlessly to dancing like there are no bones in his body to his acting he has mastered it all and now adds a new ammo.

Tiger is now back with not just his new song, ‘Casanova‘ but will mark debut in the Google-owned video platform – YouTube through his partnership with new-age media company Qyuki Digital Media. Tiger’s YouTube channel is all set to showcase his creative calibre. From his energetic & distinct dance style and crystalline vocals, Tiger’s diverse talents will continue to be a treat for his fans.

Tiger recently shared a preview video of the song produced by him and Qyuki, on all of his social media handles and fans had gone gaga over it. This is Tiger’s second song and is quickly making it’s presence felt amongst the audience. Undoubtedly, Tiger keeps on challenging himself and expanding his horizon.

The teaser of the song was also launched on his YouTube channel, which presents Tiger at his dancing and singing best. Grooving to his own tunes in an all white-and-black attire, Tiger is a sight to behold. The preview created a lot of anticipation about what else the young superstar has in store for the audience.


On the movie front, Tiger is set to entertain fans with his next three releases that come out this year. He will be seen in Baaghi 4, Heropanti 2 and Ganapath.

ALSO READ: After a year of watching movies on a phone or laptop, the world definitely wants to get back to the cinemas – Tiger Shroff

Of late there has been a virtual exodus into the azure paradise of the Maldives. Journalist Barkha Dutta has even criticized the trend of stars posting pictures of their Maldives visit. A prominent young actor laughingly sets the matter of meditating in the Maldives by spilling the beans. “But they’ve to post the pictures of […]

Last week, the lead actor of Kasautii Zindagii Kay, Parth Samthaan, tested positive for Coronavirus and is currently at home recovering. According to the latest reports, he is doing fine and the fans heaved a sigh of relief. The Killick Nixon Studio, where the show was shot has been declared as a containment zone and […]

With restrictions being lifted from the nationwide lockdown due to coronavirus outbreak, film and TV shootings will soon resume adhering to the government guidelines. Amongst the few films, Shamshera would be one of the movies to kick-start shooting in Mumbai. As per reports, Ranbir Kapoor and Sanjay Dutt will begin shooting at YRF Studios to […]