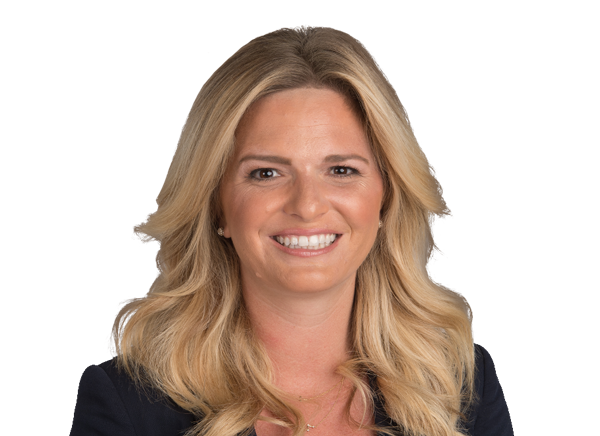 Atlanta Falcons running back Todd Gurley is continuing to pursue a paycheck that he says the Rams still owe him — and says he’s not talking to any former teammates until he gets it.

“I still ain’t got my money, so it’s really, forget the Rams right now. I don’t even care about them,” Gurley said on an Uninterrupted podcast released Friday. “I told my ex-teammates that they can’t even text me or call me until I get my money. As soon as I get my money, then I’ll be cool with everybody else.”

The Rams cut Gurley in March despite signing him to a four-year contract that included $45 million in guarantees before the 2018 season.

After the Rams released Gurley, he agreed to a one-year, $5.5 million deal with the Atlanta Falcons. Gurley signed the deal last month, however it will not be finalized until Gurley completes a team physical, which has been delayed because of the ongoing COVID-19 crisis.

The Rams owe Gurley a $7.55 million roster bonus, however offset language in the contract can reduce the payment by $2.5 million.

“I don’t know what their reason is and the worst thing about it is they know they have to pay me, too,” Gurley said. “Apparently probably just using the COVID thing as an excuse, or they probably ain’t got no money to be paying anybody. They’ve got that stadium being built right now. All I know is, come June 1st, I better have my money.”

Former Rams linebacker Clay Matthews, who also was also cut in March, is filing a grievance against the Rams for more than $2 million in unpaid guarantees, a source previously told ESPN.

Gurley said on the podcast that he does not plan to file a grievance.

“… I shouldn’t have to negotiate when I should get my money, when it’s already written.”

“They’re definitely owed money. That money is guaranteed. We’re going to pay them,” Snead told NFL Network. “There’s some language in the contract of exactly when you pay them, and that’s what we’re adhering by. What I do know is both Clay and Todd earned that money, and they’re going to get that money.”

Gurley sent a tweet to the Rams in April that read, “@RamsNFL past due. Send my money ASAP.” Matthews retweeted Gurley and added his own comment: “You and me both TG! Better get some interest with that too.”

Gurley has since mentioned the unpaid check several times on social media and even rallied rapper 50 Cent to chime in. “Oh no, the Rams best be coming up with this money by Monday,” 50 Cent wrote on Instagram last month.

Man United put Lingard up for sale after Sanchez exit

The coronavirus pandemic has made the transfer market uncertain — and you can find out when the windows open here — but here are the rumours floating around Europe’s big leagues and beyond. TOP STORY: Man United put Lingard up for sale Manchester United unburdened themselves of Alexis Sanchez on a free transfer to Inter […]

Misfiring Ferrari have complete confidence in team boss Mattia Binotto but cannot expect to return to winning ways in Formula One before 2022, company chairman John Elkann said on Tuesday. The team are F1’s oldest and most successful but the current car is too slow and they are fifth overall after the season’s first three […]

JACKSONVILLE, Fla. — The Jacksonville Jaguars believe they’ll be able to safely and efficiently host fans in TIAA Bank Field for Sunday’s season opener against the Indianapolis Colts (1 p.m. ET, CBS). And while the preparation for that involved going over thousands of pages of information and protocols, hundreds of hours of planning and a […]