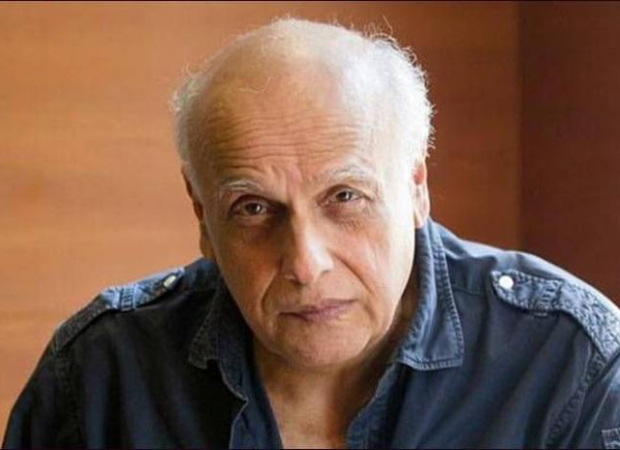 There have been several media reports regarding Mr. Mahesh Bhatt being associated with the currently accused Mr. Sunny Verma of IMG ventures. However, the rumours and articles that have allegedly mentioned Mr. Mahesh Bhatt’s name are completely false and incorrect.

Mr. Naik, legal counsel and advocate for Vishesh Films clarifies, “The allegations made against our client Mr. Mahesh Bhatt are made without verification of true and correct facts. We are taking legal action against all the news agencies who have reported false and defamatory articles.”

For the unaware, social activist Yogita Bhayana filed a complaint against Sunny Verma and his company (IMG ventures) for allegedly blackmailing and sexually assaulting a number of women on the pretext of modelling opportunities. Bhayana has also named various Bollywood celebrities in her complaint. Following her complaint the  National Commission for Women (NCW) issued notices to some Bollywood celebrities named in the complaint. However, there is no clarification as of now who these celebrities are.

Akshay Kumar to fly to London for Bell Bottom in July?  : Bollywood News

Bollywood actor Akshay Kumar does the most number of films in a year in a leading role. The actor is a workaholic and is always on the go. He was also the first to shoot amidst the lockdown for a public service advertisement.  Now, Akshay Kumar is eagerly awaiting to start work. The Maharashtra Government […]

There’s a lot of unrest in The United States Of America and many parts of the world. People from around the world are standing up against racial injustice and violence against the Black community after a man named George Floyd was killed by a cop. The cop was arrested and has been charged with third-degree murder. […]

Shraddha Arya of Kundali Bhagya to get herself tested as a precautionary measure : Bollywood News

Shraddha Arya has recently begun shooting for Kundali Bhagya, but the shoot had to be stopped after Parth Samthaan of Kasautii Zindagii Kay tested positive for Coronavirus. Since the shoot for both the shows was conducted in Killick Nixon Studio, it had to be stopped. The studio is now a containment zone and the crew […]