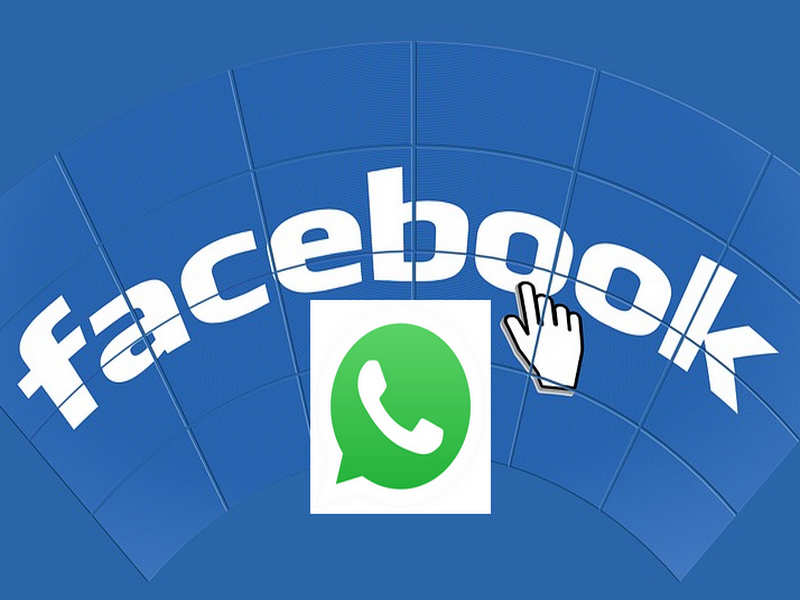 NEW DELHI: Instant messaging platform
WhatsApp today opposed in Delhi High Court a plea alleging that privacy of its users has been threatened by a new privacy policy announced by Facebook, saying regulations were in place and the latter does not have access to any data as it provides end-to-end
encryption.

WhatsApp had made extensive changes to its privacy policy on August 25, the first time since it was acquired by Facebook, giving users the option of sharing their account information with the social network giant. The messaging service gave its users 30 days till September 25 to opt out of the policy.

The submission was made before a bench of chief justice G Rohini and Justice Sangita Dhingra Sehgal, who were hearing a PIL against WhatsApp’s recent decision to share user data with parent company Facebook.

Senior advocate Siddharth Luthra, appearing for WhatsApp, said there are government regulations in place and the application does not share users private messages, contents, photos or data with Facebook.

He said WhatsApp only shares a user’s name and the phone number with
Facebook. “WhatsApp does not have access to any data as it provides end-to-end encryption”.

Facebook has a long history of making policies and decisions that go directly against the idea of users’ online privacy. This includes everything from lawsuits accusing the social media giant of posting users’ data on its platform without their consent to the policy of having to use ‘real names’ on profiles.

“We only have access to the person’s name and number which is also obtained by online consent. We are abiding by the central government’s regulations for messenger apps. We are not dealing with sensitive information at all,” Luthra said, adding that “if any of the user wants to opt out of the new policy, he/she cannot be forced to not choose that option”.

To this, the court asked WhatsApp to file a short affidavit before September 20 explaining the factual position with regard to the concerns raised in the writ petition.

However, senior advocate Pratibha M Singh, appearing for petitioners Karmanya Singh Sareen and Shreya Sethi, argued the messaging service was sharing the entire data with
Facebook even if users opt out of the new policy.

The petitioners, users of the popular instant messaging service, have alleged that WhatsApp, Facebook Inc and Facebook India Online Pvt Ltd‘s new private policy “compromises the rights of its users”, which is also a “very serious breach of policy”.

When Microsoft reports its earnings on Wednesday, analysts expect some areas of its business to take a hit from the novel coronavirus pandemic, with lower-than-expected sales in areas like advertising on its LinkedIn social network. But analysts also expect a surge in the use of Microsoft’s cloud computing services and collaboration tools such as the […]