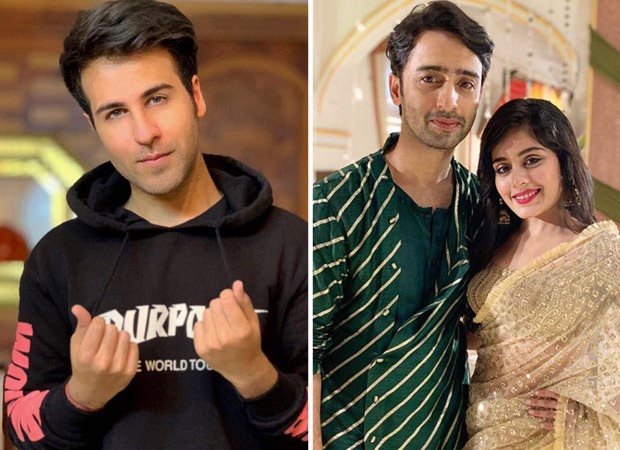 Yeh Rishtey Hain Pyaar Ke has recently begun shooting and it looks like a new actor will step in the shoes of Ritvik Arora to play the role of Kunal. The Shaheer Sheikh and Rhea Sharma starrer show will soon see a new face since Ritvik Arora will no longer be a part of the show. He is currently in his hometown and has no plans of returning to Mumbai anytime soon. The actor’s father spoke to the supervising producer Vivek Jain and allegedly demanded a fee hike.

In an interview, producer Rajan Shahi opened up about it and said that when Ritvik was contacted about resuming the shoot, he asked them to speak to his father which was unprofessional. However, when Vivek contacted his father, he demanded a fee hike that was almost double his current pay and told them not to contact him again if they’re planning to negotiate. Apart from this, his father also demanded for a 25-days guarantee which is not possible. However, later on his father sent across an apology via mails and text messages, asking for a second chance, but Rajan Shahi says that they have violated the contract. He had already given Ritvik a chance when he went missing for an entire day without informing them, even then he had received an apology letter from him.

When asked about the same, Ritvik clarified that he recently lost his uncle due to Coronavirus and his parents are apprehensive to send him back on the sets after reading about Parth Samthaan. The actor happens to be the only son and his parents are worried. Since he could not speak, still mourning the loss of his uncle, he asked his father to take the conversation ahead. Ritvik did not know what transpired between Vivek and his father, but when he found out, he asked him to apologise and also sent across a written apology himself. Calling it a case of miscommunication and misunderstanding, Ritvik says there is no reason for him to leave the show since it’s such a good opportunity. He has however assured that his father did not speak to them rudely or asked them not to call if they’re going to negotiate.

As per the sources, Ritvik will no longer be a part of Yeh Rishtey Hain Pyaar Ke.

Akshay Kumar means man in business and nothing can stop him from being at work. Not even the on-going coronavirus pandemic as all through the lockdown, the superstar has decided on his slate of releases. Bollywood Hungama has EXCLUSIVELY learnt that the Khiladi of Bollywood is teaming with Aanand L Rai on another film after […]

TV crew to get mediclaim and insurance cover for COVID-19; shoot to resume in July : Bollywood News

With the Maharashtra Government giving a green signal to start shooting in the state, crew and cast members are getting ready to resume work. Reportedly, the crew and cast will get a mediclaim and insurance cover for COVID-19 infection. This move comes a few days after Cine and Television Artist’ Association (CINTAA) and Federation of […]

Amid the COVID-19 crisis, many film and TV productions are slowly resuming the shooting adhering to the government rules. As per the latest reports, Vidya Balan starrer Sherni: Call Of The Wild will only resume shooting in the first week of October. As 65 percent shoot remains, the schedule will begin in Balaghat, Madhya Pradesh. […]