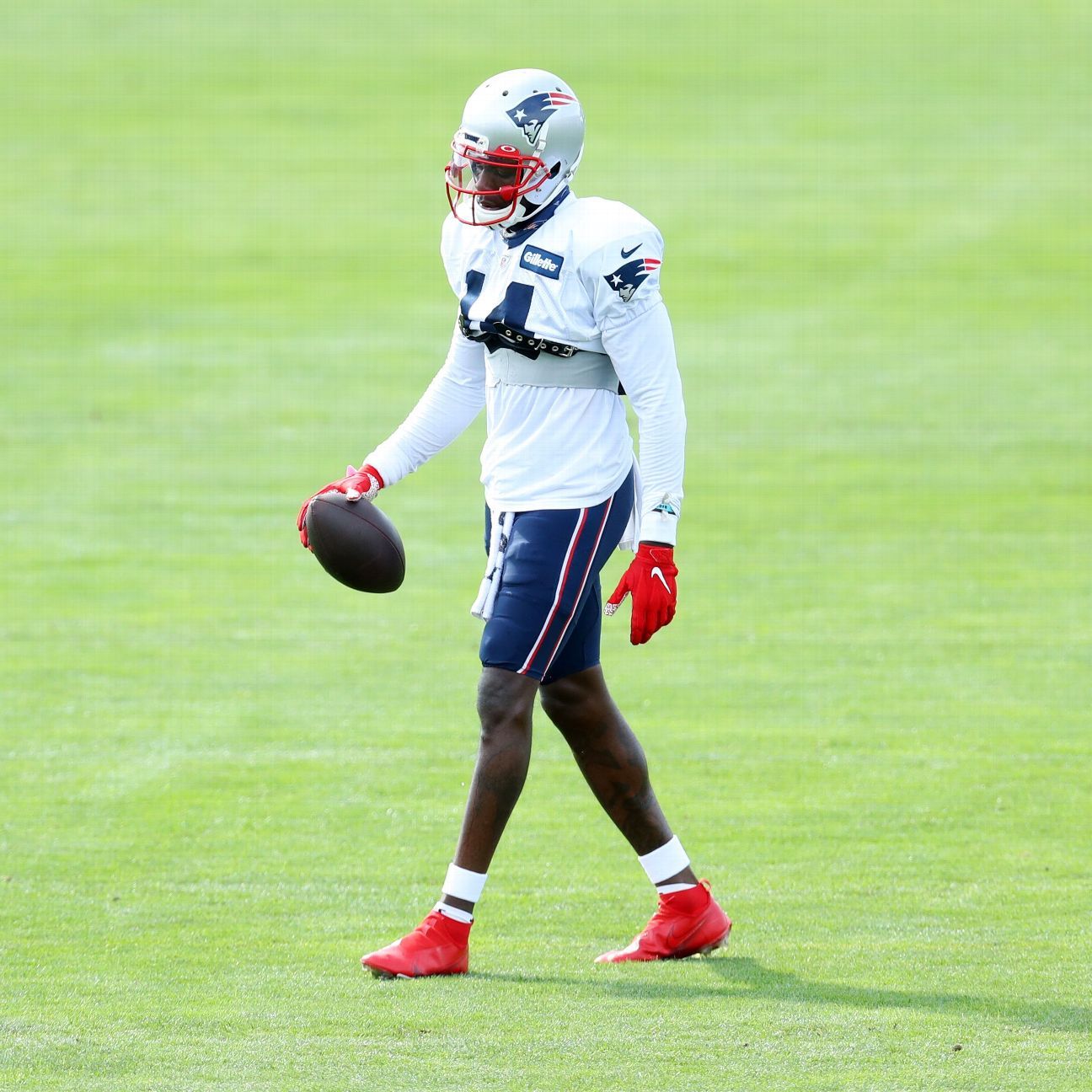 SANTA CLARA, Calif. — In a surprising turn of events, the San Francisco 49ers are placing cornerback Richard Sherman on injured reserve with a leg injury, a league source told ESPN on Wednesday.

Landing on injured reserve requires Sherman to miss at least the next three weeks under the league’s adjusted rules. NFL Network first reported the move and that Sherman is dealing with a calf strain.

The earliest Sherman could return would be for a Week 5 game against the Miami Dolphins on Oct. 11. San Francisco coach Kyle Shanahan is expected to address the media and Sherman’s situation at about 3:20 p.m. ET Wednesday.

Sherman’s injury comes as a surprise after he played 78 of 82 snaps during the team’s loss to Arizona on Sunday. The four snaps Sherman missed were at the end of the game when Arizona was kneeling to run out the clock.

On Monday, Shanahan did not mention any injury concerns about Sherman, who joins top receiver Deebo Samuel (foot) on injured reserve.

The loss of Sherman puts the Niners in a precarious position at cornerback, where veteran Jason Verrett is dealing with a hamstring injury.

As of Wednesday morning, the 49ers have just three other cornerbacks on the active roster: Emmanuel Moseley, Ahkello Witherspoon and K’Waun Williams.

Dontae Johnson, who played last week after being one of the team’s two practice squad call-ups, figures again to be a candidate to play and could take Sherman’s place on the roster until he returns.

Given Sherman’s history with Achilles injuries, the Niners appear to be playing it cautious with any potential lower-leg issues. Sherman suffered a ruptured right Achilles tendon in November 2017, had a subsequent cleanup surgery on his left Achilles and then had sutures removed from his right Achilles after the 2018 season.

Sherman returned to form last season when he was named second-team All-Pro with 61 tackles, three interceptions and 11 passes defended.

The Atlanta Hawks‘ G League affiliate became the first team in the league to hire a woman as general manager with the promotion of Tori Miller to the post on Thursday. Congratulations, Tori! 👏 https://t.co/kXfulNw06T — Atlanta Hawks (@ATLHawks) July 9, 2020 Miller spent time as a basketball operations intern for the Phoenix Suns before […]

5:33 PM ET Tim BontempsESPN LAKE BUENA VISTA, Fla. — Boston Celtics forward Jaylen Brown said he’s skeptical that NBA owners will back up their pledges to support NBA players in their push for social justice. “I’m not sure,” Brown said on a video conference call Saturday afternoon. “I can’t speak for everybody. I can […]

The key light heavyweight fight between Thiago Santos and Glover Teixeira is off — again. Santos has tested positive for the coronavirus and is out of the scheduled Oct. 4 co-main event with Teixeira in Abu Dhabi, Santos’ manager Alex Davis confirmed Wednesday with ESPN. Santos vs. Teixeira was originally booked for the main event […]