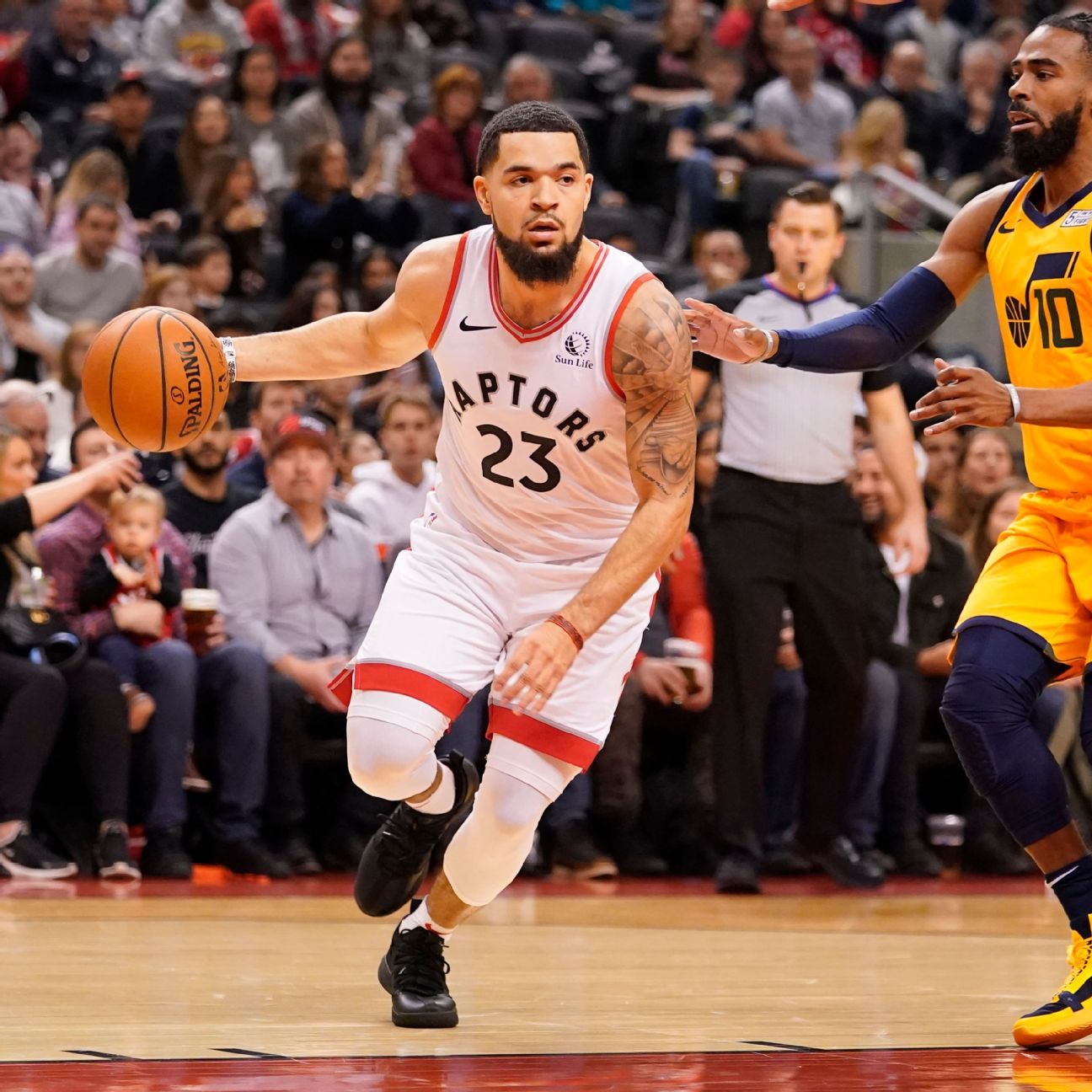 Portis’ deal includes a player option for the second year.

Portis has also played for the Chicago Bulls and Washington Wizards during his five NBA seasons, averaging 10.2 points and 5.9 rebounds for his career.

Augustin found a home in Orlando the past four seasons, averaging 10.5 points and 4.6 assists per game for the Magic last season while seeing regular time running the point.

He is coming off a season in which both his field goal percentage (39.9) and 3-point percentage (34.8) took significant dips. And he has logged a lot of miles since being the ninth overall pick in the 2008 draft, averaging 72 games across his 12 NBA seasons.

Augustin, who turned 33 in November, can provide a veteran scoring presence off the bench.

Despite being committed to making the trip to Orlando with the Brooklyn Nets on Tuesday, Garrett Temple said he knows it will be uncomfortable for players to be in the bubble. Temple said he feels a “nervous anxiousness” about making the trek. “There is no way to be comfortable when you think about where you’re […]

The Tampa Bay Rays will start right-hander Tyler Glasnow in Friday’s decisive ALDS Game 5 (7:10 p.m. ET, TBS) against the New York Yankees. Glasnow will be pitching on two days’ rest. He struck out 10 in five innings of a 7-5 Game 2 win on Tuesday, throwing 93 pitches. The Rays announced Glasnow as […]

NORTON, Mass. — Go ahead and try to figure out Dustin Johnson‘s play since golf returned from its three-month layoff amid the coronavirus pandemic. Fair warning: It might take you a while. He’s had a win and stunningly low rounds. He’s had missed cuts and head-scratching blow-up rounds. This week, he flirted with history in […]