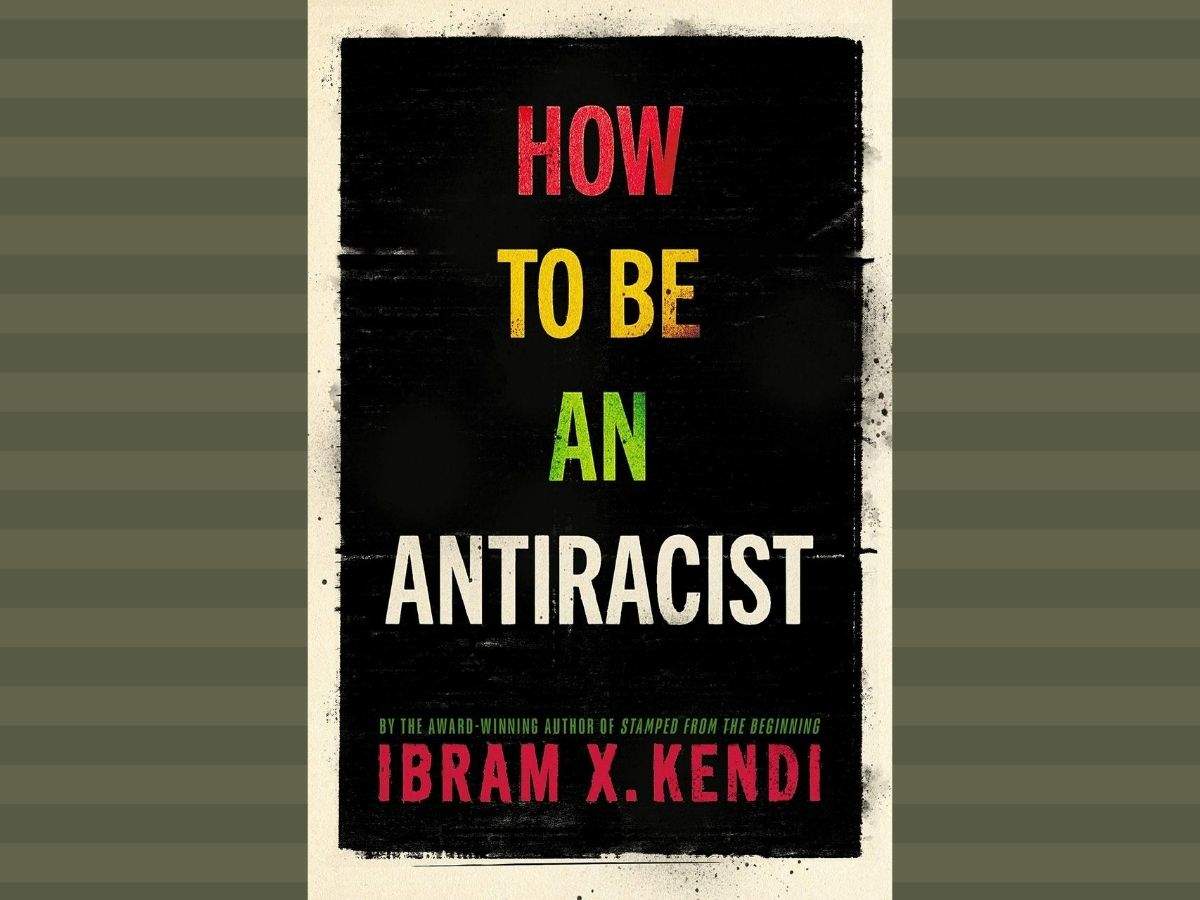 ‘How to Be an Antiracist’ is an engaging read that illustrates the deep-rooted racism issue in America and what one should do about it.

A recent study has shed doubts about the whole concept of herd immunity, which means that in the absence of any effective vaccine, it may difficult to contain the spread of the COVID-19. The large-scale study which was conducted by Carlos III Health Institute in Madrid was published in the journal Lancet. To conduct the […]

From Coco Chanel to Lady Gaga: The fascinating history of the Little Black Dress

No, the little black dress was not invented on the sets of Breakfast at Tiffany’s for Audrey Hepburn. It is, in fact, a little older than that. Today, the LBD is one of the favourites among women, be it for a first date or a fancy cocktail party. This is credited to the famous Parisian […]

Eminent Delhi-based activist, writer, columnist, filmmaker Sadia Dehlvi passed away on August 5, 2020 after a two-year long brave battle with metastatic breast cancer. Dehlvi was admitted to a city hospital recently where she was undergoing treatment. Dehlvi was born in 1957, Delhi. A Sufi at heart, she had criticised Islam’s radical interpretations and instead […]