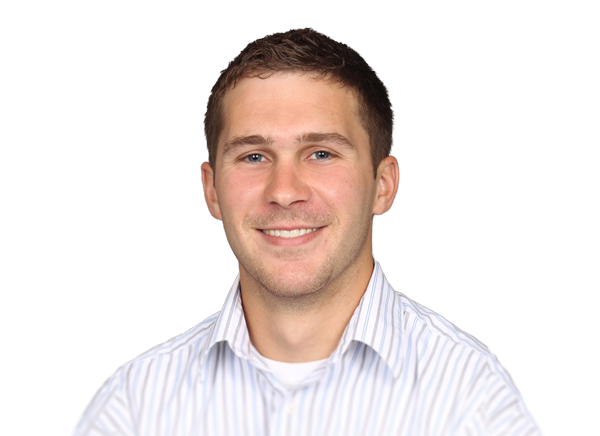 Olsen went down in obvious pain without being contacted with around 11½ minutes left in the fourth quarter. He was helped off the field without putting weight on the leg and was led into the medical tent. Olsen was eventually ruled out for the rest of the game.

Olsen, 35, signed a one-year, $7 million deal with the Seahawks in February after spending the previous nine seasons with the Carolina Panthers. He’s dealt with foot injuries in recent seasons.

He has signed a deal to be a television analyst for Fox once he retires.

Messi and Barcelona – The inside story on how everything fell apart, and what’s next

A year ago, Lionel Messi set out his terms for staying at Barcelona. “I want to be at Barcelona for as long as possible. This is my home,” he told the Catalan newspaper Sport. “But I don’t want to have a long-term contract and to only be here because of it. I need to see […]

Liverpool are Premier League champions, but where does this season rank, all time?

On Thursday, after what felt like countless close calls and heartbreaks, Liverpool secured its first Premier League title with Chelsea’s 2-1 win over Manchester City. The nature of the typical soccer season offers plenty of things to follow beyond the title: There are Champions League and Europa League spots still to be determined; the relegation […]

BOSTON — Red Sox pitcher Eduardo Rodriguez said he is awaiting results of additional testing after doctors recently discovered an issue with his heart they believe is a result of his recent bout with the coronavirus. The 27-year-old left-hander tested positive for COVID-19 before the start of summer camp, but he was cleared and returned […]