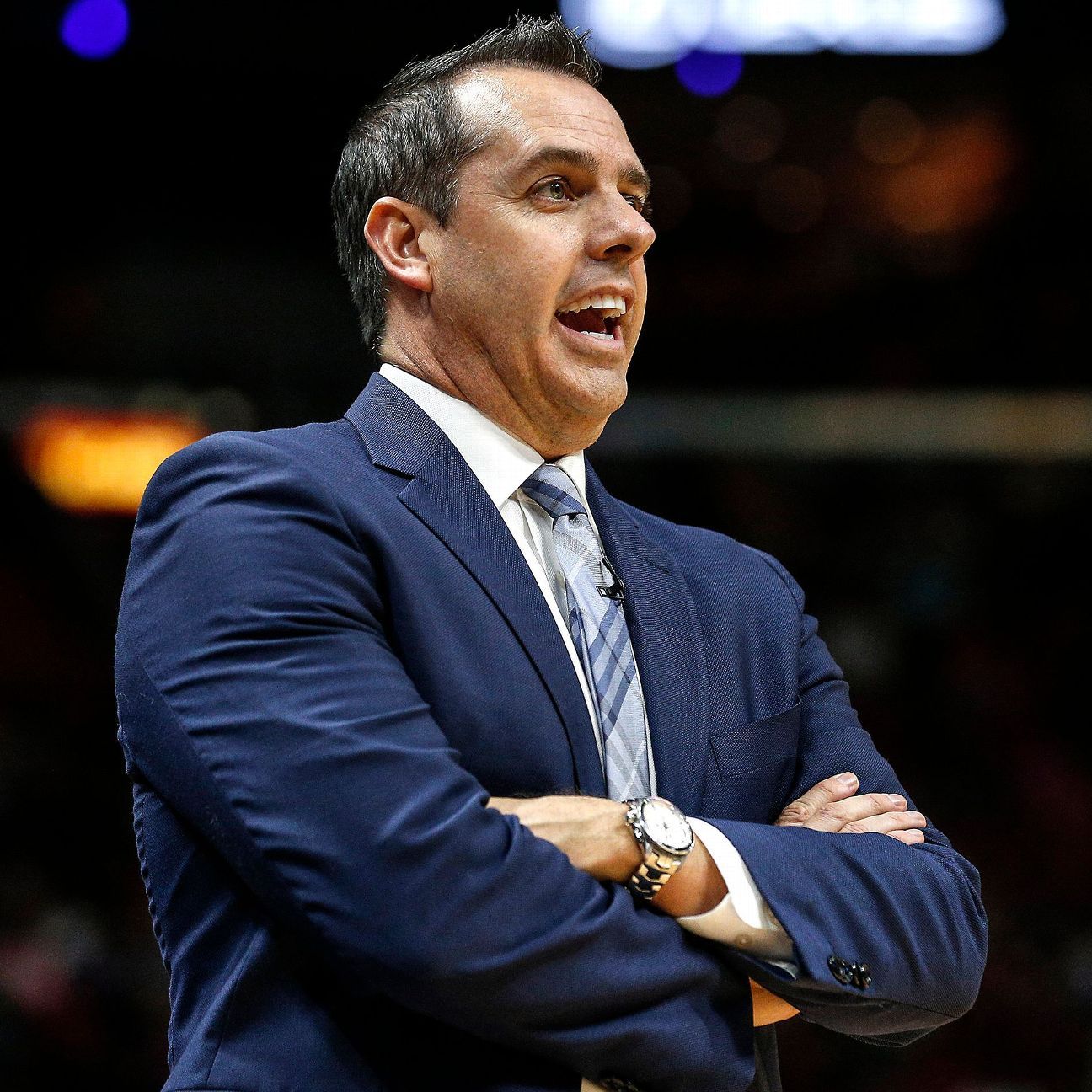 CLEVELAND — Even if the NBA doesn’t resume this season — and at this point, no one knows for sure what will happen — the Cleveland Cavaliers believe it’s time to start getting ready for the next one.

“Any minute that we can get working with each other is beneficial to us,” Cavs coach J.B. Bickerstaff said Wednesday.

Cleveland is one of a handful of teams planning to reopen practice facilities on Friday so that players can work out as states across the country ease the social-distancing restrictions put in place during the coronavirus pandemic, which brought sports to an abrupt halt in March.

Bickerstaff, who took over one of the league’s youngest teams in February after John Beilein stepped down midway through his first season, said the Cavs have been in contact with local and Ohio officials to ensure that they’re following the proper protocol to protect personnel.

Only four players at a time will be permitted inside the team’s facility in Independence, Ohio, which has been closed for nearly two months. The Cavs intend to hold two-hour sessions during which only one player and one developmental coach — wearing gloves and a mask — will be permitted at the same basket.

Bickerstaff said safety is paramount. The Cavs’ medical staff will take the temperature of every person before they enter the building, and there will be areas off limits. Also, the team intends to designate and mark basketballs for each player so there is no crossover, and everything will be meticulously cleaned.

“The league is recommending that they keep 12 feet between one another, so you’re there basically rebounding for a guy and passing to a guy,” Bickerstaff said during a Zoom conference call. “No one is being pressured to do anything. If people feel uncomfortable doing this, it’s not mandatory for them to show up. We’ve got some guys on staff that are willing to do it.”

The league is trying to ensure that no team has a competitive advantage by opening its facility. Many teams cannot — some of them possibly not for several more weeks — because of local government regulations.

The situation remains fluid. Bickerstaff spoke to reporters shortly after he and other coaches were on a call with NBA commissioner Adam Silver, who has been invited by the National Basketball Players Association to speak to players on a call Friday.

Bickerstaff remains hopeful that the league will be able to enact a plan so the Cavs can get back on the floor. After months of tumult, they were beginning to click and had gone 5-6 under Bickerstaff, who thinks his team was meshing and heading in the right direction.

“I’m excited about it,” he said. “Obviously, the further things go, the longer people are separated, you have to do more creative things. With the way we were moving, I think this separation will make people more excited to get back together, and I think we can springboard off that excitement, whenever it is that we’re able to get back together.”

In the meantime, Bickerstaff says he is going to stay focused on coaching. His tenure as a stay-at-home teacher during the quarantine was short.

“It lasted about two days, and the kids revolted,” he said with a laugh. “So I made the decision that was best for everybody was for me to leave them alone and let my wife handle that. I teach P.E. class now. I figure that’s in my wheelhouse.”

PITTSBURGH — Steelers coach Mike Tomlin says he believes the “day is coming” when NFL teams can resume face-to-face instruction, but he doesn’t know when that day will be. And in the spirit of “competitive fairness,” he believes all facilities should reopen at the same time, even as some states’ loosening of restrictions could theoretically […]

The NFL laid out protocols Wednesday for the gradual reopening of team facilities, a process that would begin with select staff members and eventually would expand to include players, according to a memo commissioner Roger Goodell sent to all 32 teams that was obtained by ESPN. Team facilities have been closed since March due to […]