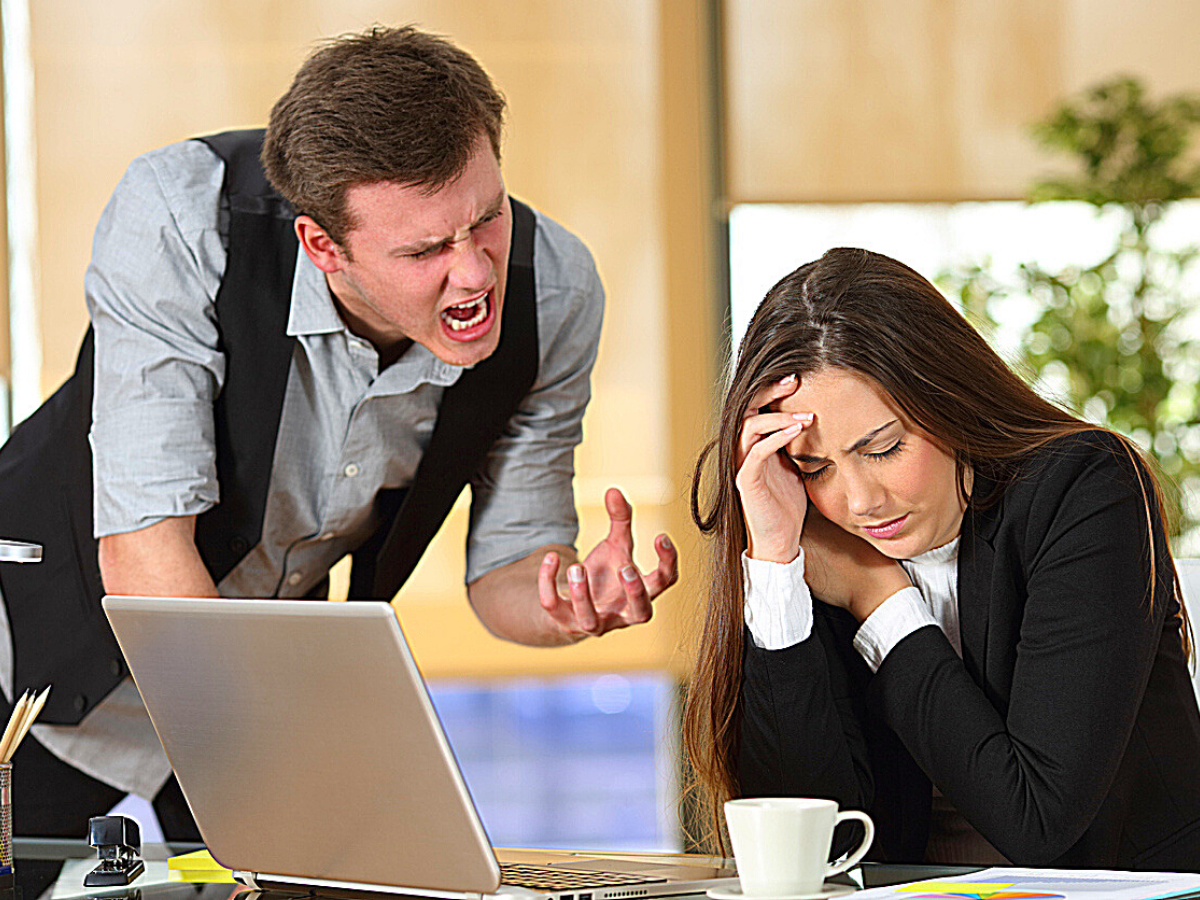 The death of the young and talented actor Sushant Singh Rajput has disturbed most people if not all; and the unfortunate event has made us question issues like nepotism, bullying and its effect on mental health of the victim. Social media platforms are full of noise these days as some are raising their voice against nepotism and bullying and others are questioning themselves if they have the right to share their concern since, according to them, every bully is a victim of bullying too. While bullying in school is an often-talked subject, but not many voice their concern against bullying at the workplace. Sadly, workplace bullying is more common than you think. As per a research conducted by Judith Lynn Fisher-Blando from University of Phoenix, almost 75 per cent employees become victims of bullying at the workplace at some junction of their life or the other. The study named, “Workplace Bullying: Aggressive Behaviour and it’s Effect on Job Satisfaction and Productivity” sheds light on some disturbing facts related to workplace bullying.

What is workplace bullying?

The term workplace bullying is itself self-explanatory. It is a consistent pattern of behaviour from colleagues, subordinates, boss etc., aimed at the victim that can cause serious emotional and mental harm, and in some cases physical harm too. Such behaviour includes psychological abuse, verbal and non-verbal abuse and in some cases, even physical abuse; this kind of behaviour makes a victim face great humiliation and mental agony. Unfortunately, unlike school bully, workplace bullying is often difficult to address as the offenders operate within the norms and policies of the workplace. Also, workplace bullying happens to be more subtle and at a deeper psychological level as compared to bullying that happens in school. As per the research by Judith Lynn Fisher-Blando, workplace bullying is more common than physical harassment or sexual abuse at the workplace.

“Workplace bullies may work within the rules and etiquettes of the organisation. Repeated exclusion, intentional marginalizing , down-rating, ostracism and preferential allotment of work projects can indeed be some of the selective behaviours demonstrated by the bullies. Such treatment can leave a victim feeling isolated and depressed,” said Dr. Kedar Tilwe, Psychiatrist, Hiranandani Hospital, Vashi-A Fortis Network Hospital.

Who are the targets of workplace bullying?

As per a report published in Forbes, “People become targets (of bullying) because something about them is threatening to the bully. Often they are more skilled, more technically proficient, have a higher EQ or people just like them better.” As per experts, people who fit into the ecosystem often become victims of workplace bullying. Some are bullied for their ethnic differences, some become victims because their work ethics are different and better from their peers and have the potential to outperform their colleagues—but whatever the reason of bullying might be, the malicious treatment can leave victims psychologically disturbed and mentally drained often pushing them to take extreme steps.

Who are the bullies

Most bullies tend to have some common traits—they are manipulative, like to be in control and treat everything and everyone as competition. When they feel less competent and know that they cannot win the competition on their own, they resort to bullying those they consider a threat in order to feel one in control and power. As per the report published in Forbes, “Often the boss of the bully knows the bully is disliked but thinks that the organization cannot do without them and makes allowances.”

Another interesting trait that most bullies have in common is that they operate in a group or are promoters of ‘herd mentality’. Even in office, a bully survives and thrives under the support of his close gang of friends, who often display abusive and manipulative behaviour. They function like a well-oiled machine often congratulating each other for their underachievements and demeaning those who perform or have the potential to perform better than them. 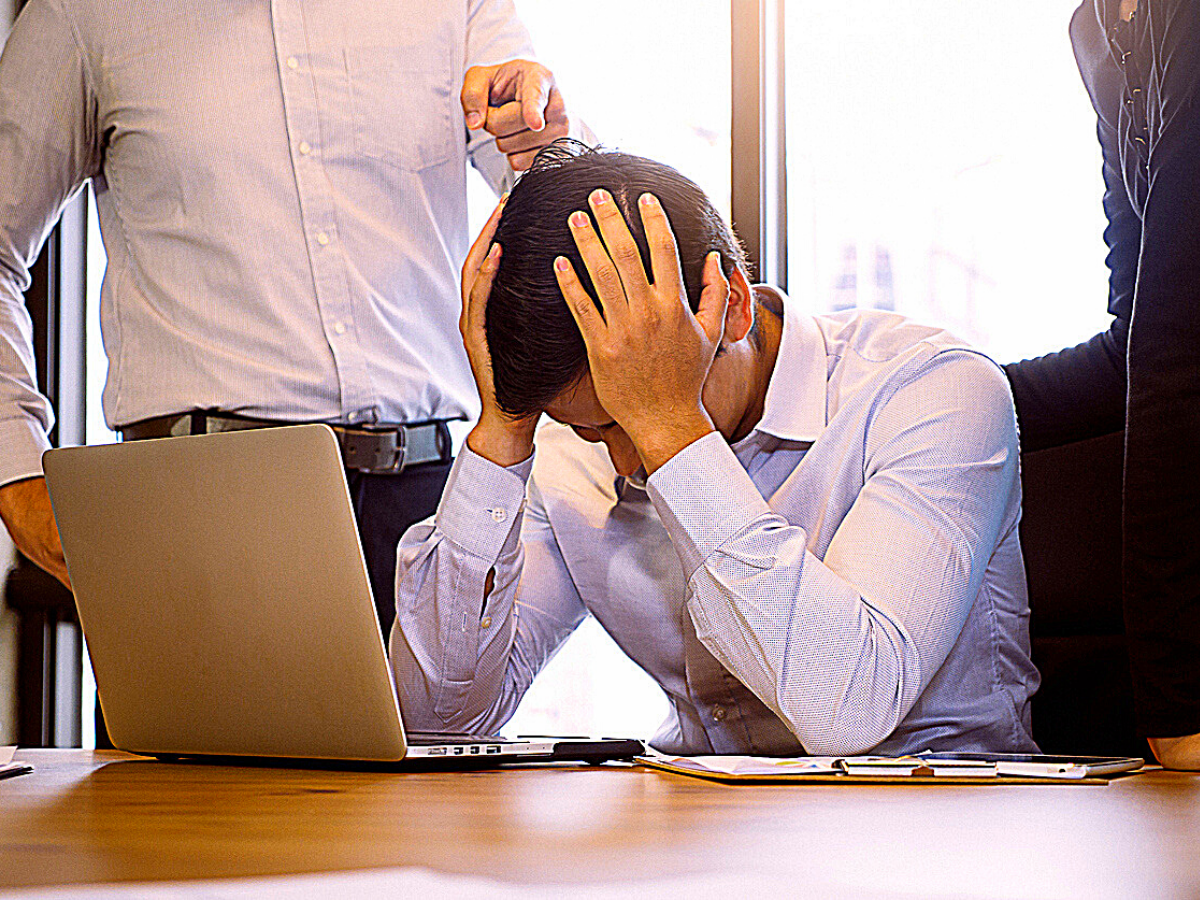 How to stop a workplace bully?

How to stop a workplace bully is a very difficult question to answer because unlike bullies in school, workplace bullies operate within the rules and norms of their workplace or organisation. Even if they are reprimanded for their actions, which is very rare, a workplace bully hardly changes his or her behaviour. Most experts believe that people who grow up and become bullies are often victims of that malicious act in their childhood.

Although reporting a workplace bully isn’t easy but a victim can always try to confront the bully and let the person know that he or she is aware of the bully’s manipulative and vindictive behaviour. While it might not be possible for victims to bring a bully to his knees, the organisation or workplace should have strict rules to discourage bullying. Also, people should be encouraged to report such incidents and they should be given the assurance that they would be protected by the system. Because it’s not easy for a victim of bullying to stand against such evils.

Breastmilk may hold the potential cure to fight coronavirus. Here’s why

More than a 1000 women in and around the world have signed up to donate their breastmilk for a research which aims to find out a peculiar relation, one between breastmilk and coronavirus treatment. While scientists and researchers across the globe are working round the clock to search for a cure which is able to […]

She might be a real life princess but she dresses like a girl next door and we absolutely love this thing about her. We are talking about the Princess of Pataudi, Sara Ali Khan, whose weight-loss has been an inspiration for many young women and the stunner does not miss going to the gym or […]

With the quarantine in place for more than a month now, definitions of parenting are changing. With all these changes, panic and anxiety about the pandemic and how to bring your child up during these times, guilt among parents is at an all-time high. Guilt arises when parents feel they are not doing enough for […]