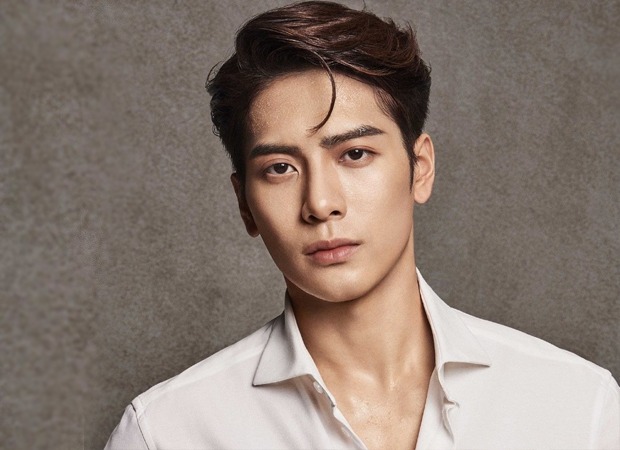 Jackson Wang, of the popular K-pop group GOT7, leads a prominent solo career in China. As a musician, he has released multiple singles and his solo album ‘Mirrors’. In March 2020, he unveiled the highly awaited single  ‘100 Ways’ along with a music video. Now, he is making history with the track.

Two months after the song’s release, Jackson Wang has become the first Chinese solo artist to debut on Mediabase’s Top 40 Radio Chart in the US. It had 997 plays over the week and with a reported reach of 1.19 million people. “Blessed and thankful for my supporters. LET’S MAKE HISTORY. Hoping this unfortunate time will pass ASAP. Love you and stay safe,” he wrote on Twitter on Friday.

Speaking to Forbes magazine, Jackson said, “I’m so blessed and grateful for the Team Wang members, all my people, & all my supporters. This means the world to me. It’s another piece of history we made together. Everyone please, please care and stay safe. I hope I can continue to make you all really proud. This is just the beginning, let’s continue making history together.”

Jackson Wang, throughout the years, released many solo tracks apart from his work with GOT7. The 25-year-old musician released his eight-track album ‘Mirrors’ last year. He made chart history by becoming the first Chinese artist to debut at No. 32 on Billboard 2020 charts.

Actor Nawazuddin Siddiqui’s wife has filed for divorce after over 10 years of marriage. Nawaz’s brother Shamas Siddiqui has now reacted to the news and said that he found out about the legal notice through the media. Talking to a news channel, Shamas said that he was unaware about the matter before seeing it on […]

The Deepika Padukone starrer CHHAPAAK is a brave attempt at highlighting an issue and the crime that exists in our society.

The number of acid attacks that have occurred over the years is alarming. What’s even more shocking is the lackadaisical attitude of the authorities in preventing such attacks and prevention of sale of dangerous substances. After all, such an act can destroy lives as it damages the face permanently. Bollywood has been attempting some brave […]