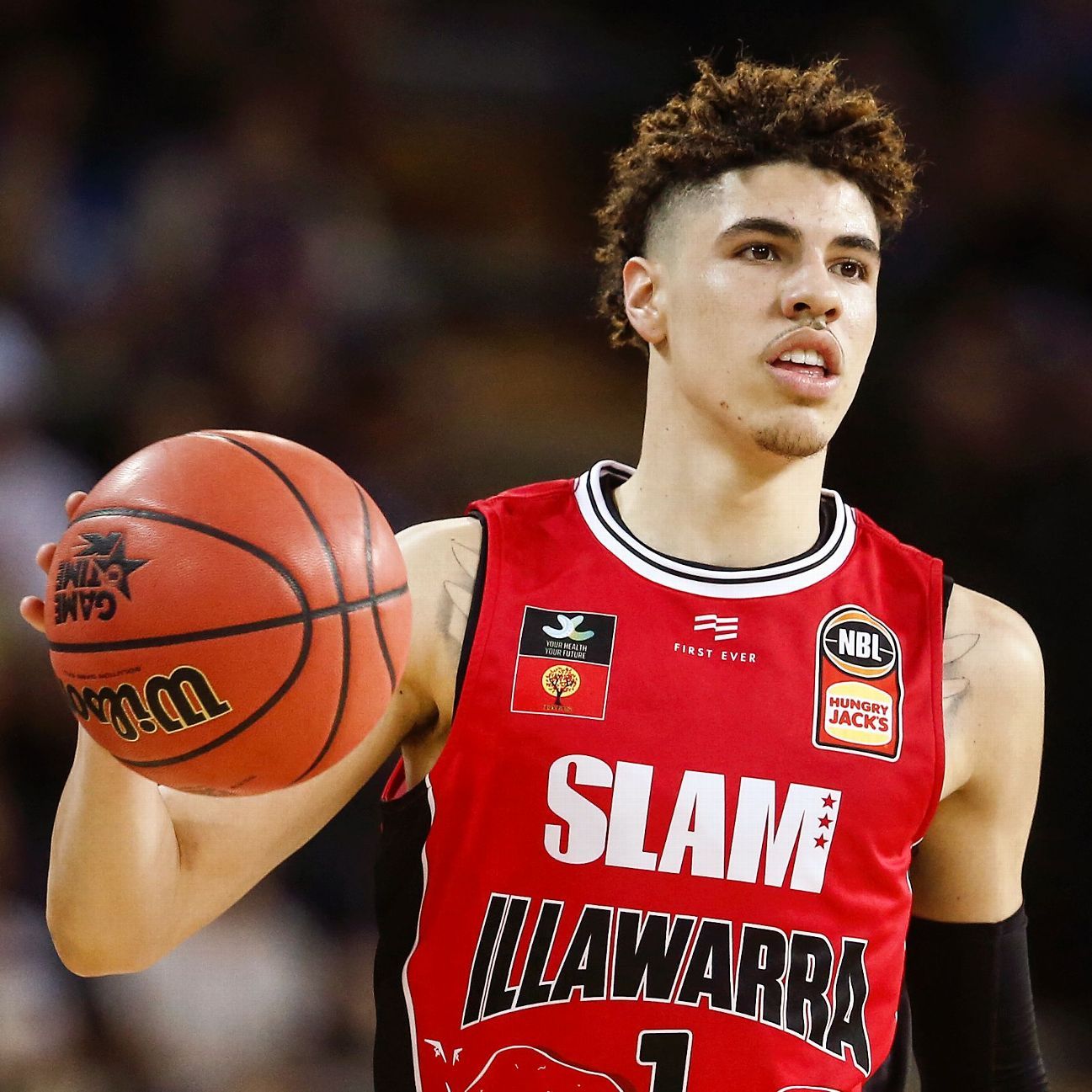 “This was a family decision,” Jackson told ESPN. “This is now an extended family. They put together a beautiful game plan with Jay-Z. The basketball game is about to change. They are going to create something totally new.”

Roc Nation Sports is an offshoot of the music company founded by Shawn Carter, better known by his stage name, Jay-Z, in 2013. It has since expanded to multiple sports, representing the likes of Kyrie Irving, Markelle Fultz and Spencer Dinwiddie in its basketball division. Raymond Brothers will be the primary agent overseeing the Ball brothers.

“We talked to several agents, but the family had good vibes with Roc Nation,” Jackson told ESPN. “I’ve known Jay-Z since I played for the Knicks, but this is what the kids wanted to do. Jay-Z is a master at what he does. He’s global. It’s power beyond power.

“This is something that they are building from the ground up together. They are brothers and they love each other and that’s how they roll. It’s all love. They don’t separate from each other.”

Roc Nation will be tasked with negotiating marketing opportunities, including LaMelo Ball’s sneaker contract. Jay-Z was named creative director of Puma Basketball in June 2018, but, according to Jackson, the Balls are speaking to several sneaker companies vying for LaMelo’s endorsement.

“He’s still wide open,” Jackson said. “He hasn’t signed with anyone. Everyone is kicking in the door. Melo is open to whatever. With this pandemic going on, we don’t know what things are going to look like.”

LaMelo, one of the front-runners to be the No. 1 pick in the 2020 NBA draft, is currently in Chino Hills, California, with his family preparing for his rookie season.

“Right now Melo is focused on the weight room and working on his game training with Lavar. His father is doing a phenomenal job. He already put seven pounds of muscle on him. He’s working out with Lonzo and Gelo trying to get ready for whatever comes next. He’s grown half an inch in the last few months.”

Shame I won’t be returning to Chelmsford this year: Peter Siddle

Image Source : GETTY IMAGES Shame I won’t be returning to Chelmsford this year: Peter Siddle Former Australian pacer Peter Siddle, whose contract with the Essex has been deferred until 2021, has said “it’s a shame he won’t be returning” to the club this year. On Friday, Essex announced that Siddle will not join up […]

The Dallas Empire became the first team in the Call of Duty League to win two home series this season when they beat the Atlanta FaZe in the finals of the Chicago Huntsmen home series on Sunday. How sweet it must have been for Dallas to accomplish this by beating Chicago in the semifinals and […]

NOTE: This story was originally published on April 16. Every quarterback, as he begins his NFL career, carries a unique set of burdens. Maybe he represents the hopes and dreams of his small town, which has never had a star to call its own. Maybe his college churns out a handful of first-round draft picks […]