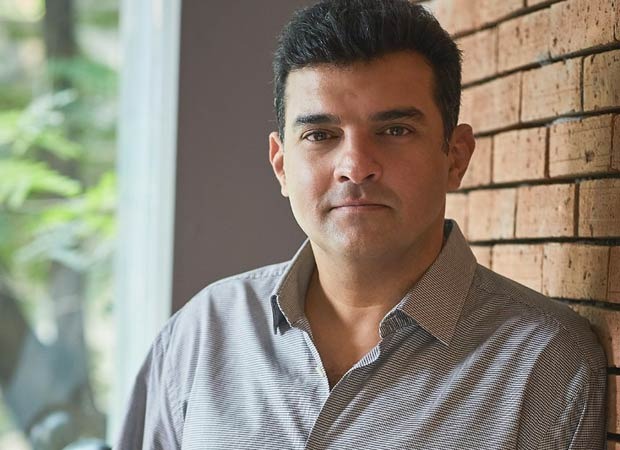 Siddharth Roy Kapur found the title of his next outing (produced under his production house, Roy Kapur Films) in Farhan Akhtar and Ritesh Sidhwani’s era-defining film, Dil Chahta Hai. The producer has thanked Farhan and Ritesh for letting his production house borrow inspiration for the title of its next, Woh Ladki Hai Kahaan?. Starring Saif Ali Khan and Sonali Kulkarni, ‘Woh Ladki Hain Kahaan‘ is one of the most popular songs from the music album of the cult film.

The song has withstood the test of time and continues to be a favourite of music buffs since the release of the Farhan Akhtar directorial in 2001. What remains to be seen is how the hook line of the song summarises the essence of the upcoming film.

Siddharth Roy Kapur says, “I’d like to thank my friends Farhan and Ritesh for so graciously permitting us to use as our title the name of their song from the iconic Dil Chahta Hai, that so perfectly captures the theme of our film!”

The Roy Kapur Films’ production stars powerhouse performer, Taapsee Pannu and Pratik Gandhi, best known for Scam 1992: The Harshad Mehta Story. The story of the film chronicles the fun ride that ensues upon the collision of two diametrically opposite personalities – a feisty cop (to be essayed by Taapsee) and a chauvinistic brat (to be essayed by Pratik). The outing carries a promise of a battle of wits, volatile chemistry and wholesome entertainment.

Written and to be directed by Arshad Syed, Woh Ladki Hai Kahaan? is set to go on the floors at the end of the year and is currently is in the process of locking the rest of the cast.

ALSO READ:Taapsee Pannu and Pratik Gandhi to go in search of a missing girl in Woh Ladki Hai Kahaan?

Several fans of late actor Sushant Singh Rajput and few celebrities have been demanding a CBI enquiry in the case of the actor’s death. The case is currently being investigated by the Mumbai and Bihar Police. Bihar Chief Minister Nitish Kumar said that the state government will act only if the actor’s father KK Singh […]

Back in October 2018, it was announced that Actors Jennifer Lopez and Armie Hammer are coming together to star in an upcoming action-comedy titled, Shotgun Wedding. The film will be helmed by Jason Moore and the screenplay will be by Mark Hammer and Liz Meriwether. Now, amid the social media controversy over alleged private messages, Armie has […]

Amitabh Bachchan who tested positive for COVID-19 on July 11 has finally tested negative. The Bollywood superstar has been discharged from the hospital and will continue to rest at home. Actor Abhishek Bachchan took to his Twitter handle to inform about the same.  “My father, thankfully, has tested negative on his latest Covid-19 test and […]