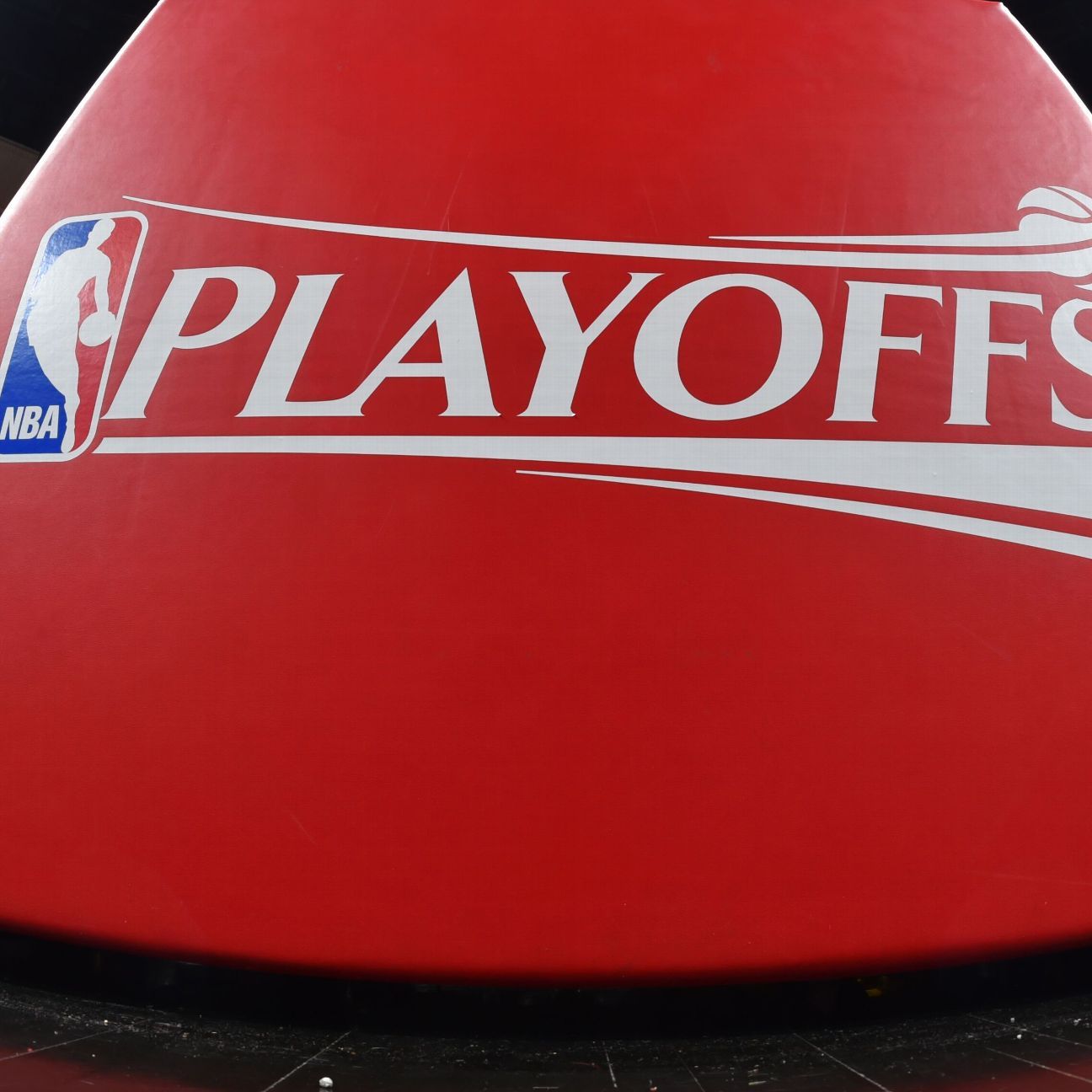 The NBA’s board of governors has a 12:30 p.m. ET call on Thursday with the intention of approving the league’s plan for a 22-team return in Orlando, Florida, sources told ESPN on Wednesday.

Each of the 22 teams will play eight regular-season games in Orlando for seeding purposes for the playoffs, sources told ESPN.

Joining the 16 current playoff teams will be the New Orleans Pelicans, Portland Trail Blazers, Phoenix Suns, Sacramento Kings and San Antonio Spurs in the West and the Washington Wizards in the East, sources told ESPN.

The return would begin July 31 under the proposal, and a last possible date for Game 7 of the NBA Finals would be Oct. 12, sources told ESPN on Tuesday.

The expectation is that the NBA draft and the opening of free agency would follow in sequential order in October, sources said.

The NBA board of governors requires a three-fourths passage of the 30 teams on a plan, but there is an expectation among owners that they will fall into line and overwhelmingly approve the commissioner’s recommendation, sources said.

The NBA suspended its season on March 11 because of the coronavirus pandemic.

The UFC is capping its third event in eight days with a big main event. Literally. Both Alistair Overeem and Walt Harris made weight Friday morning for their heavyweight contender fight in Jacksonville, Florida. Overeem hit the scale at 253.5 pounds; Harris was 264.5. The two will meet in the UFC Fight Night headliner in […]

Don’t wanna see you in my life again, I am gonna block you: Chris Gayle roasts Yuzvendra Chahal

Image Source : INSTAGRAM: @YUZI_CHAHAL23 Don’t wanna see you in my life again, I am gonna block you: Chris Gayle roasts Yuzvendra Chahal Yuzvendra Chahal is the new hot topic in every cricketer’s Live Instagram session. The leg-spinner has been trolled by several Indian players like skipper Virat Kohli and his limited-overs deputy Rohit Sharma. […]

The warning has already come from football’s biggest clubs. “I cannot help feeling that speculation around transfers of individual players for hundreds of millions of pounds this summer seems to ignore the realities that face the sport,” warned Manchester United executive vice-chairman at a Fans’ Forum event last month. Barcelona president Josep Maria Bartomeu outlined […]