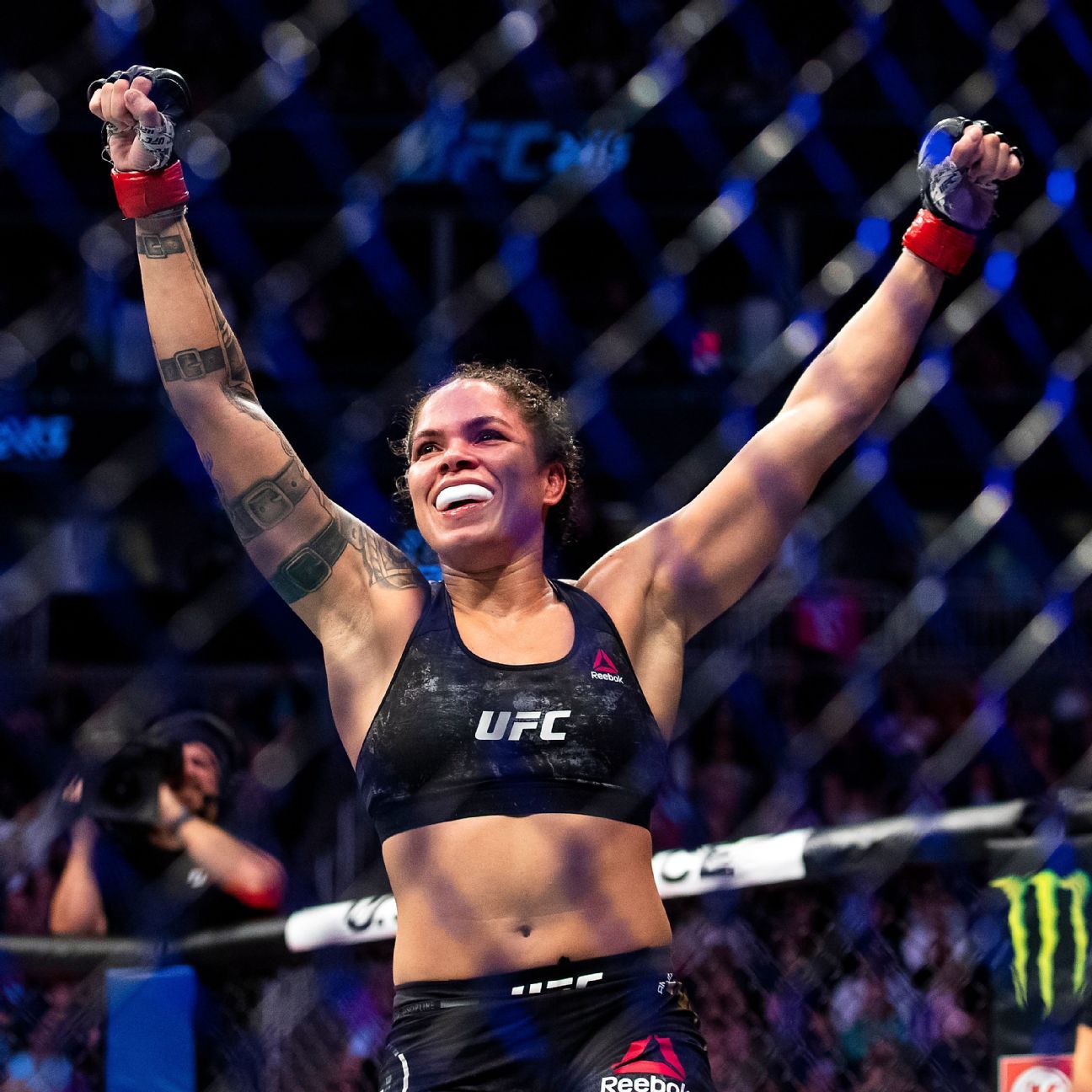 UFC president Dana White said Wednesday night on SportsCenter that the promotion is targeting Petr Yan vs. Jose Aldo for the bantamweight title, which was vacated after Henry Cejudo retired this month.

White said a date and location are not yet set.

Cejudo, a former two-division champion, announced his retirement after successfully defending the bantamweight title against Dominick Cruz at UFC 249 earlier this month. On Monday, the UFC said Cejudo was officially considered retired and the bantamweight belt was vacated.

Aldo (28-6) is one of the greatest fighters in MMA history. The Brazil native held the WEC/UFC featherweight title until 2015, a span of six years with nine successful title defenses. Aldo, 33, is coming off a split-decision loss to Marlon Moraes at UFC 245 in December, though it was razor close and many thought Aldo won.

Aldo would have fought Cejudo for the title this spring, but coronavirus-related travel restrictions prohibited him from entering the United States. Cruz, the former bantamweight champ, stepped in instead.

Yan (14-1) has won nine straight fights, including his first six victories in the UFC. The Russia native is coming off a third-round knockout over Urijah Faber at UFC 245 in December. Yan, 27, is considered one of the top up-and-coming fighters in MMA.

The NBA has entered into exploratory conversations with the Walt Disney Company about restarting the remainder of its season at Disney’s ESPN Wide World of Sports Complex in Orlando, Florida, in late July, NBA spokesperson Mike Bass said Saturday. “The NBA, in conjunction with the National Basketball Players Association, is engaged in exploratory conversations with […]

Which women’s basketball prospect could be the next Sabrina Ionescu?

Brittney Griner finished her Baylor career as one of the most dominant frontcourt players in women’s college basketball history. Skylar Diggins-Smith was one of the best players to ever put on a Notre Dame jersey. Sabrina Ionescu was the No. 1 pick in the 2020 WNBA draft for a reason. But we have a question: […]

12:14 PM ET Steve KimESPN Former undisputed heavyweight champion Mike Tyson is making a comeback. Tyson, 54, will fight Roy Jones Jr. in an eight-round exhibition on Sept. 12 at Dignity Health Sports Park in Carson, California. The bout will be broadcast on pay-per-view as well as multimedia platform Triller. According to a news release, […]