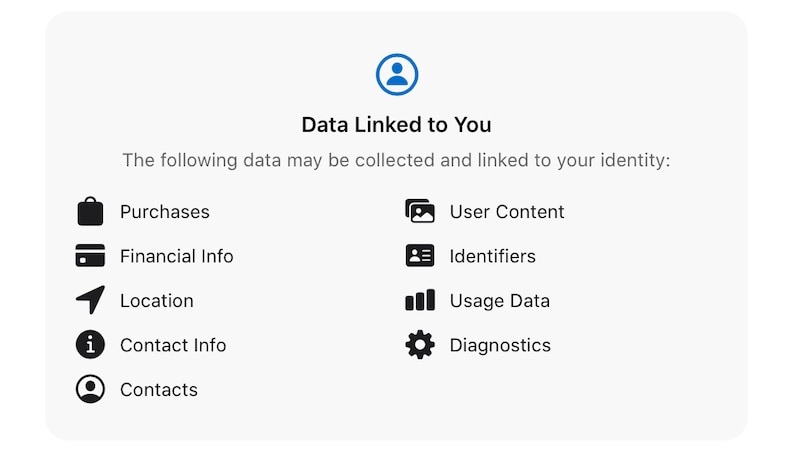 WhatsApp announced that it will delay its new privacy policy by a month, from February 8 to May 15, after facing a lot of backlash. The reaction was so strong that millions of new users signed up for alternatives such as Telegram and Signal — around 25 million new users signed up for Telegram in just three days, and Signal became the number one app in its category in many parts of the world, bringing on so many people that it couldn’t keep up with the demand, and took nearly two days to resolve a major outage that started on Friday.

Facebook-owned WhatsApp launched its new privacy policy with the goal to address how people will talk to businesses. The data collected would only relate to business chats, WhatsApp clarified, released an FAQ page on its site to emphasise that it doesn’t read private messages.

“WhatsApp was built on a simple idea: what you share with your friends and family stays between you. This means we will always protect your personal conversations with end-to-end encryption, so that neither WhatsApp nor Facebook can see these private messages. It’s why we don’t keep logs of who everyone’s messaging or calling. We also can’t see your shared location and we don’t share your contacts with Facebook,” it said in a blog post, and added: “This update does not expand our ability to share data with Facebook.”

This, coupled with Signal’s issues which lasted more than a day before being fully resolved, might have people thinking that they can go back to WhatsApp — it remains a very reliable service, and the company showed that it’ll listen to the users, right?

The fact is that WhatsApp already shares a lot of information with Facebook. When it said that the update doesn’t expand the ability to share data with Facebook, that’s because it has been able to share your data for years now.

That doesn’t mean that there wasn’t a lot of disinformation flowing over the last one week. If you’re the kind of person who was already on Signal, then you’ve probably been asked several times a day about whether people should switch app. And you’ve also probably been asked, “is WhatsApp reading my groups and messages?” And the simple answer is no, your messages aren’t being read (unless you’re the target of something like the Pegasus hack, or someone has access to your phone, or has access to your backups on the cloud… there will always be some exceptions). WhatsApp uses the same end-to-end encryption that Signal does, and unlike Telegram, WhatsApp turns E2E on by default in all chats, whereas you have to initiate a secret chat in Telegram.

But a lot of the other factors that people got quite worried about, have always been the case. An image that went viral shows the App Store privacy labels that tell you what information an app is collecting. While Signal collects no data linked to you, WhatsApp is looking at your purchases, financial information, location, contact information, contacts, content, identifiers, usage data, and diagnostics.

This is something that has not changed even though WhatsApp has changed its mind about enforcing its policies right away. If you were worried that Mark Zuckerberg is looking at your messages then that wasn’t going to happen anyway.

But ever since 2016, WhatsApp has been sharing a lot of other data with Facebook, and that’s going to continue. If you look at the “Affiliated companies” section of the privacy policy, it explains that Facebook can use the data it gathers about you to profile you more accurately, and use that to serve ads, or show friend suggestions, for example. So it could (as a hypothetical example) know that you go to Decathlon stores often in real life, and therefore fill your Instagram feed with a lot more ads for fitness products.

As noted by researcher Wolfie Christl, Facebook said in 2014 that it would be unable to match Facebook and WhatsApp accounts reliably. That obviously didn’t hold true. But in places where there are strong laws to protect a user’s privacy, WhatsApp has to toe the line. In Europe, the company offers a different privacy policy.

In India, the government has been discussing a Data Protection law for several years — after many false starts, a Data Protection Bill was proposed more than a year ago, but has not proceeded further. Last month, BJP MP Rajeev Chandrasekhar said the joint parliamentary committee is going to redraw the bill, so this will take more time. If we want European protections, we will need European legislation first.

But in the meanwhile, WhatsApp might have changed its stance on its new privacy policy, but the data being shared by Facebook is not going to stop. Switching to Signal, a non-profit run on donations, makes sense as it gets no benefit by tracking you. Many of us have been using Signal for years, and also using alternative search engines like DuckDuckGo, to enhance our privacy. But at the same time, don’t fall for the misinformation that your private messages are being read.

TikTok Ban: ByteDance Gets Trump Nod to Avoid Shutdown in the US

US President Donald Trump said on Saturday he supported a deal in principle that would allow TikTok to continue to operate in the United States, even as it appeared to conflict with his earlier order for China’s ByteDance to divest the video app. ByteDance was racing to avoid a crackdown on TikTok after the US […]

Samsung is reportedly gearing up to launch the limited edition of Galaxy S20+ in collaboration with Korean pop band BTS and the phone will be called Galaxy S20+ BTS Edition. The phone will likely be offered in Purple colour option and the pre-orders will commence on June 19. The South Korean tech giant has also […]

Apple’s foldable iPhone prototypes have passed internal tests for durability, as per a report. Two different prototypes were reportedly tested at the Foxconn factory in Shenzhen, China. One of them is a dual-screen model prototype, as per the report, and the other a clamshell foldable that is similar to Samsung’s Galaxy Z Flip or Motorola […]