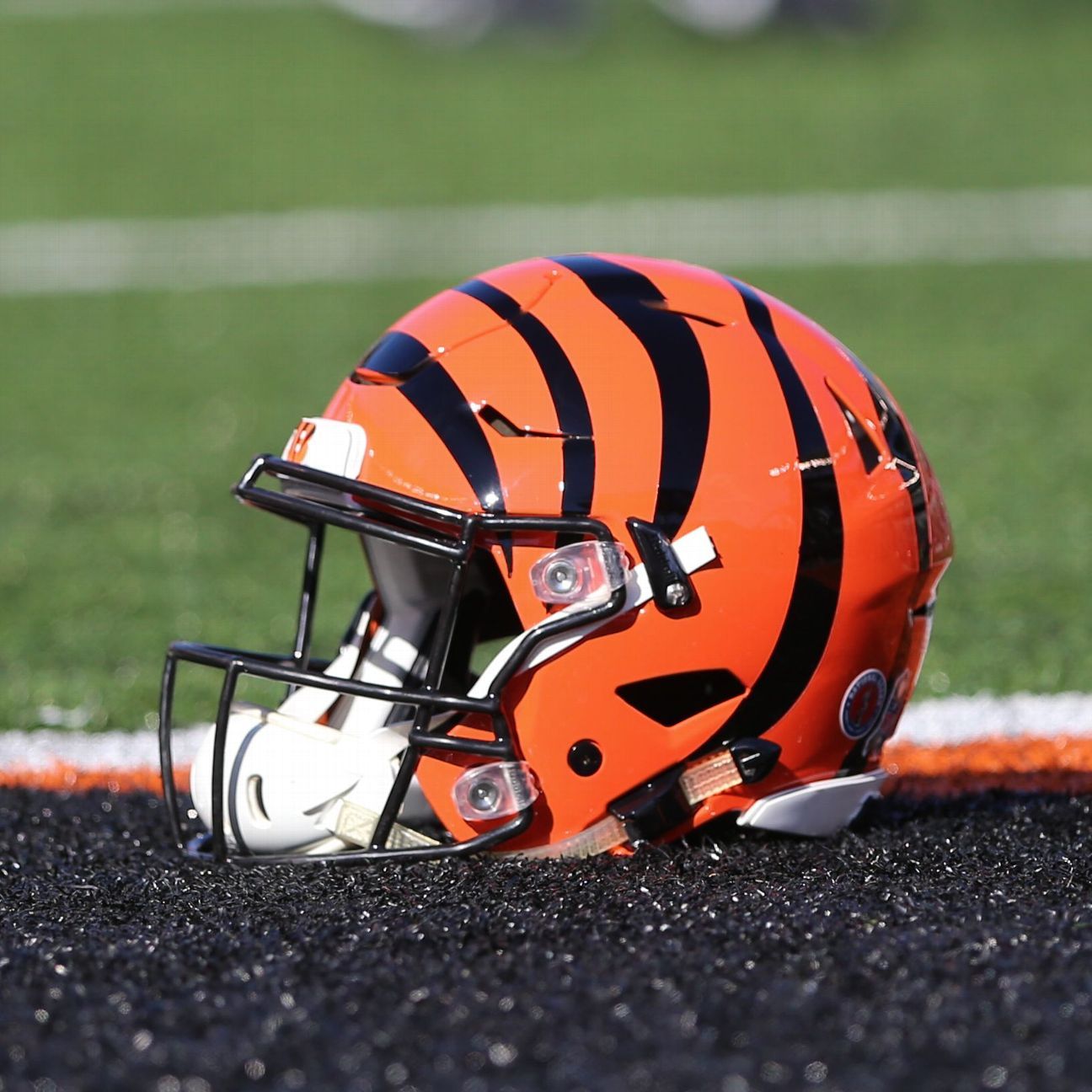 CINCINNATI — If there was any doubt about the Cincinnati Bengals‘ quarterback situation, coach Zac Taylor made sure that was gone after Sunday’s scrimmage.

Even though rookie quarterback Joe Burrow didn’t play as well as he did in the team’s first intrasquad scrimmage, Taylor said he has seen enough from the top overall draft pick for Burrow to be the unquestioned starter for the Week 1 game against the Los Angeles Chargers.

“He’s just been impressive,” Taylor said. “He’s what we expected when we took him No. 1 overall. He hasn’t disappointed one day he’s been out there.”

Unofficially, Burrow went 19-of-33 passing for 200 yards and one touchdown. That line doesn’t include a pass that was intercepted by safety Jessie Bates in the end zone after the intended receiver went down. After the scrimmage, Taylor didn’t know if it was a clean interception or pass interference.

However, Taylor rattled off a list of reasons as to why he felt good about Burrow being the starter when the season opens on Sept. 13 — offensive command, leadership in the huddle, an understanding of how to move the offense.

That didn’t necessarily manifest itself on the field. Burrow was fairly critical of his personal performance Sunday and said it wasn’t as good as his previous scrimmage. The LSU product said he didn’t execute as well as he wanted as the offense struggled to find its rhythm at times. However, Burrow said he’s continuing to improve.

“I feel more comfortable than I did last week, so I think my overall performance is still getting better,” Burrow said.

The rookie will have one more opportunity in a gamelike setting before the Bengals open the season at home against the Chargers. Taylor said Thursday’s practice will be a mock game instead of a scrimmage.

Before Sunday’s scrimmage, Taylor said he and Burrow went over the sheet of playcalls. The second-year coach said he and the rookie signal-caller were aligned in their vision, which is important considering their limited time together.

And even though Burrow wasn’t at his best, it was more than enough for Taylor to feel confident about his Week 1 starter with the season opener two weeks away.

“Probably the thing that gets him the most is when he thinks the error is his own and he doesn’t want to replicate the same mistake twice,” Taylor said. “But he’s a competitive guy, and we expect him to lead this offense to a lot of points.”

10:03 PM ET Tim BontempsESPN LAKE BUENA VISTA, Fla. — Kemba Walker chose to come to the Boston Celtics as a free agent last summer in order to finally have a chance to make a deep postseason run. So it came as little surprise that Walker, after hitting the two biggest shots of the game […]

The Dallas Cowboys have released defensive tackle Gerald McCoy, who had season-ending surgery on his ruptured right quadriceps tendon Tuesday, and will save $3.25 million in 2020. The move does not preclude McCoy from re-signing with the Cowboys in the future but under terms of a new contract. There was an injury waiver as part […]

11:42 AM ET ESPN Fantasy Staff Facebook Twitter Facebook Messenger Pinterest Email print Our experts are back for Week 4 with their fantasy football rankings for the upcoming week of NFL action. Below you will find individual and composite rankings for each position for PPR and non-PPR formats. Click a link and get ready for […]